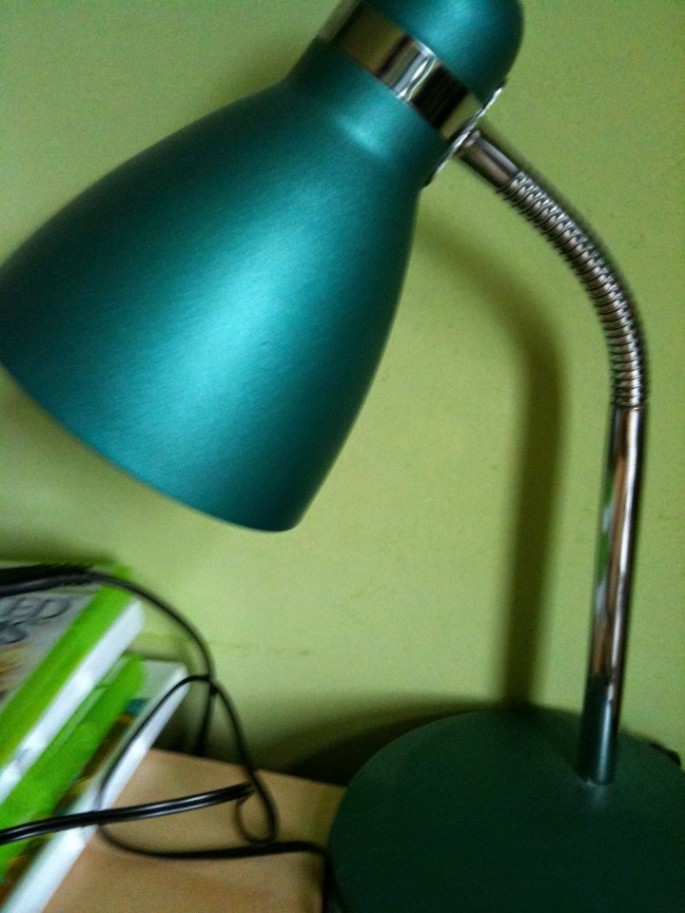 2 thoughts on “Photos that Google thinks are cars”