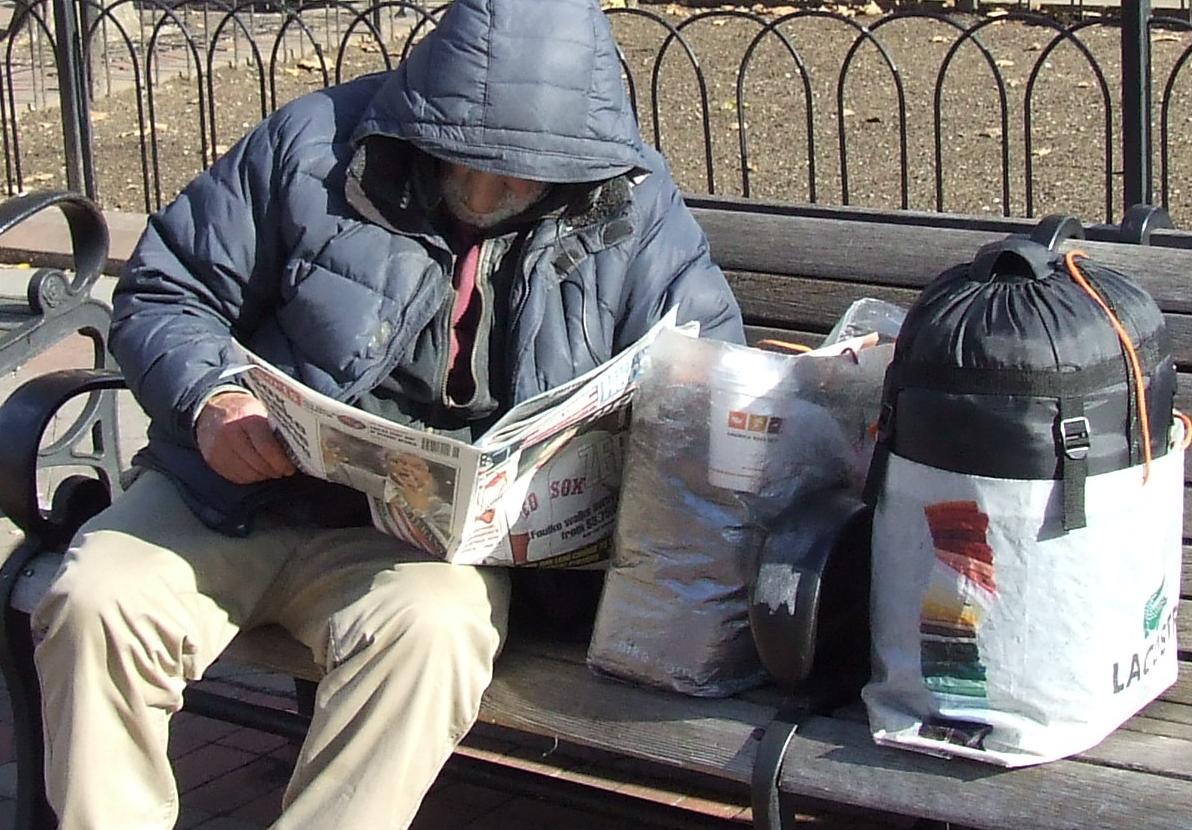 Archeologists are split on the original source material for this Dragon 32 game. Some academics suggest it is a video game based on the life of little known 1940s New York businessman Eric Bumhandler, who, in his later years, spent much of his time helping the homeless (“bums” in the American vernacular) find homes and jobs. His decision to do this was down to inadvisably joining a cult in 1953 where he learned that the true path to God was to “live life in his name”. Unfortunately, this was due to a broken typewriter shift key and it should have read “live life in His name”. As a result, he became a Bumhandler by trade as well as name. His fellow cultists Mario Drinkless and Mary-Ann Slaughter sadly met their end through this terrible typographic mishap.

Alternatively, it is possible the game is a conversion of the 1981 German-only arcade machine “Der Hinterngropen”, where you play as a man in a bowler hat who waits at a bus stop and grabs the bottoms of unsuspecting passengers as they embark.

The true origins are not provable either way.

In Bumhandler, you play as a man who wears a bowler hat and stands waiting at bus stops. As the passengers get on the bus, you have to grab their posteriors without them realising what you’re doing. Poorly laid out controls and a multitude of bugs made the game virtually unplayable, hindered even further by the instructions only existing in German.

Not surprisingly, the game never sold many copies. Also, it was on the Dragon 32 so crap by default.