Perhaps the worst thing, besides swingers, to come out of the 1970s Dinner Party movement, was the word game “Bore”. 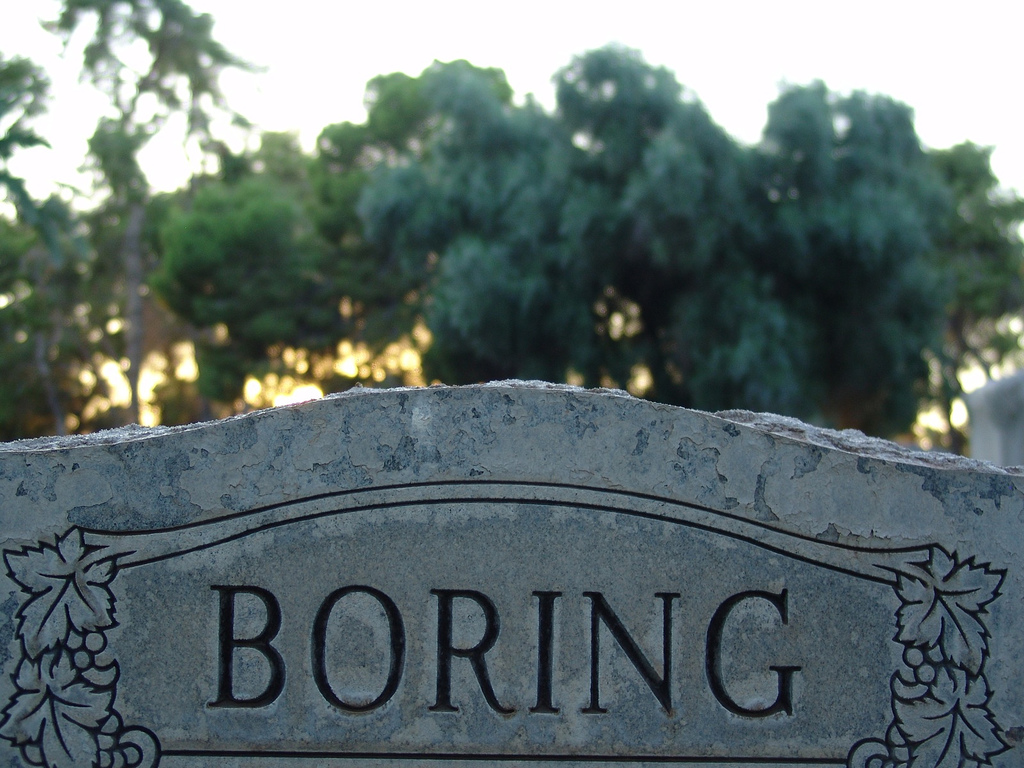 Perhaps the worst thing, besides swingers, to come out of the 1970s Dinner Party movement, was the word game “Bore”.

Those who who have heard Radio 4 intellectual panel game Just A Minute will be familiar with Bore, albeit in a refined and more enjoyable form. Like Just A Minute, Bore involves the player being given a topic to talk about, but unlike Just A Minute, there are no other rules, except that everyone else must listen.

Since repetition, hesitation and deviation are not only allowed but actively encouraged, the game is relatively simple to play. The player continues to talk until all the other dinner party guests make their excuses and leave, or overdose on Babycham. In one famous case a guest actually shot themselves in the ear just to stop the lecture the player was giving about how Tarmac consistency differs throughout the United Kingdom. Bore was briefly banned in response, but this was quickly overturned when the Lord Justice David Quincepipe ruled that tedium was not a crime.