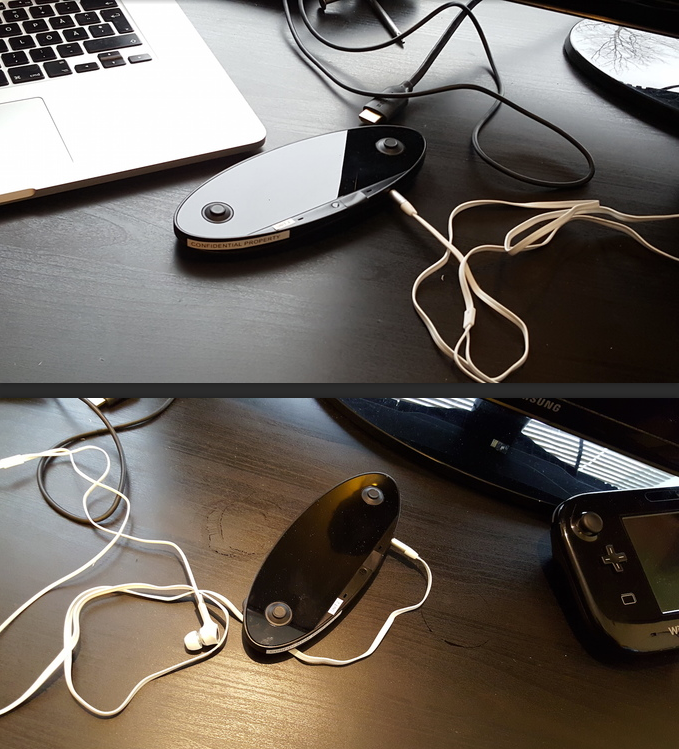 It has been reported everywhere now, but in case somehow you only read my website and avoid the whole of the rest of the internet, here’s the story in brief:

Nintendo NX controller photos leak. Debunked as fake. Additional photos from different angles with more detail leak. Nerds rage over how it might be real and HOW VERY DARE NINTENDO make something that terrible. Those people responsible for the photos come clean to relief of everyone. Hurrah?

Maybe. I never thought it was real, and to begin with it looked awful. The main issue was the lack of physical buttons on the device, something I simply can’t cope with. It’s the main reason I don’t play games on a phone or tablet (with few exceptions), so I was horrified that if this was somehow real, I’d not be able to use it.

But then a curious thing began to happen. Over the days, I thought about it more. If I was wrong, and it was real, how bad could it be? It was Nintendo, after all, and they’ve not made a mistake before – or at least, not made one I haven’t enjoyed anyway. Some would say the Wii U was a terrible mistake, but it’s still a very competent machine with some excellent games. It didn’t sell, but I’m very happy with it. Could I be happy with this new console? Even with no buttons? I started to think… yes.

Then it was confirmed to be nonsense and I was disappointed. I don’t know what the NX will be and I don’t think I want it to be like the controller hoax suggested, but I part of me still wanted one. Or two.