B is for Banyan Tree 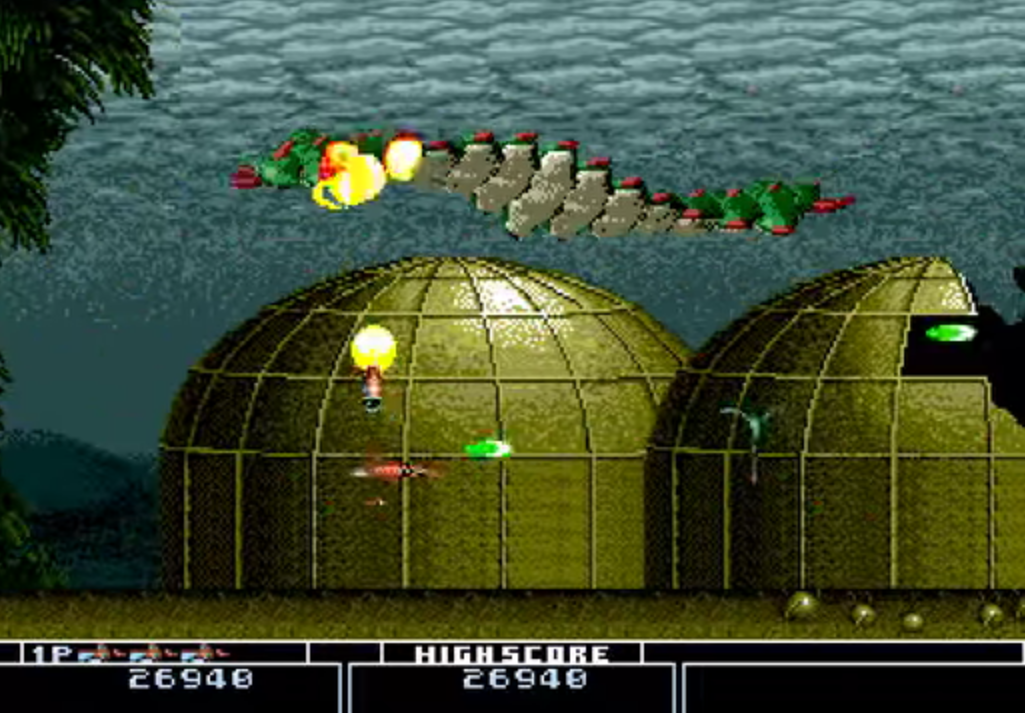 Can you guess which letter follows last week’s A? Can you? Well done! It’s:

When I originally thought of this series of posts, one game that immediately came to mind for B was Batman. I used to love it, being a great little platformer with some fantastic music and best of all, I had the Japanese Sunsoft version so it came in a tiny box. Unfortunately, when I played it recently for the first time in many years, it hadn’t aged well, so that’s Batman in the bin then. The other Mega Drive Batman games aren’t even as good as the first one so they’re out too.

Many people would suggest Battletoads here, but it’s rubbish. It always was, even the NES version, and I’m amazed anyone ever thought otherwise. TMNT and Streets of Rage are both much better. Bubsy and Bubsy II can both do one as well, for obvious reasons if you’ve ever played either of them. Ballz 3D? Clever idea, but impossible to play. Barkley Shut Up and Jam? Hahaha, no. That doesn’t leave a lot left that’s actually any good. Damn you, Batman.

Here’s the top two (there were going to be three, but well, Batman) of what’s left: 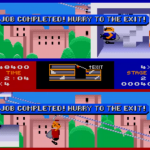 Bonanza Bros is a 2.5D heist game, with lovely cartoon graphics. Two player mode is where it shines, but dodgy collision detection and some really frustrating sections are off-putting – especially the springs you have to jump on (but can’t see!). It’s funny though, and flattening guards or slamming doors open in their faces never gets old. 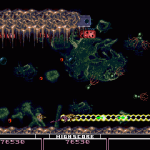 Bio-Hazard Battle isn’t an early Japanese spinoff of Resident Evil, instead being a side scrolling shoot ’em up. It isn’t my favourite genre, and it isn’t my favourite game in that genre, but it is fun and has some interesting organic enemies and some gorgeous backgrounds. And it begins with B.

I’m disappointed that B gave such a poor selection of titles. Even the two I’ve narrowed it down to aren’t especially great, but needs must so the winner is:

Next time! C! Bet you didn’t C that coming. Ahoho.