They’d cheated the game by watering down their own rum and using a cow in a buffalo suit. 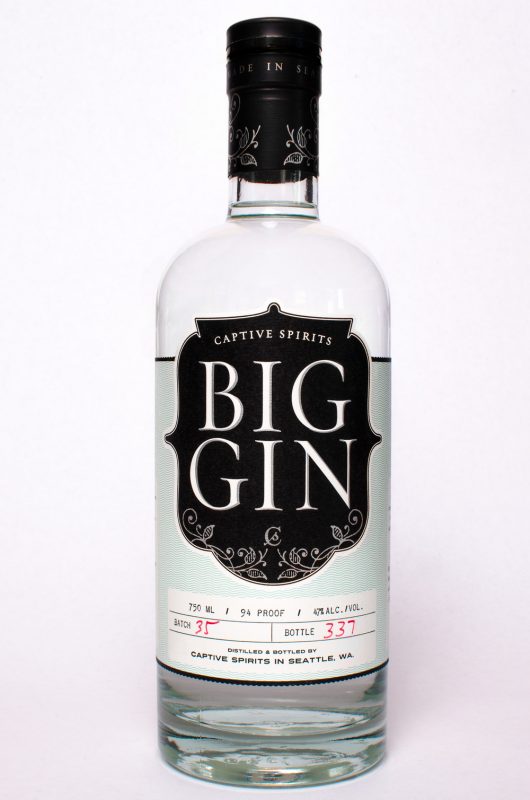 Everyone who is of a certain age and social class will have heard of, and probably played, Gin Rummy. That two player card game where each person has to create sets of cards – runs and matching values, rather like Mahjongg for children. This is not Gin, Rummy.

To play Gin, Rummy (the comma is important) each player had a number of shot glasses and several bottles of both gin and rum. Any number of people can play, although local laws may dictate that players are over the age of 18, 21, or not from alcohol barring religious orders.

The game is quite simple: in Round One, each player downs enough rum to kill a buffalo. Any survivors move onto Round Two. In Round Two, all remaining players simultaneously down one shot of gin at a time. The last person alive wins, and can help themselves to the contents of the losers’ pockets/handbags/pants as appropriate.

You would think there is perhaps nothing crap about this game at all, but there is a sad side to all the fun. Since 1960 more than 7 million people have died from liver related diseases, every single one of which has been irrefutably linked to playing Gin, Rummy. Even worse, two men were arrested in 2006 having between them stolen more than £3.50 in change from the pockets of their friends. They’d cheated the game by watering down their own rum and using a cow in a buffalo suit as their reference measure.

Gin, Rummy is now illegal in 27 US states and is outlawed in Ghana and Denmark. In 2013 Essex County Council attempted to ban the game in the county’s pubs, against fierce opposition from members of the local heavy drinking industry. They unwisely chose to ban or not based on the outcome of, you guessed it, a game of Gin, Rummy. Three councillors died, a buffalo was arrested, and two publicans woke up in Zeebrugge with very dry mouths.