Or in this case, perhaps Let’s Not? 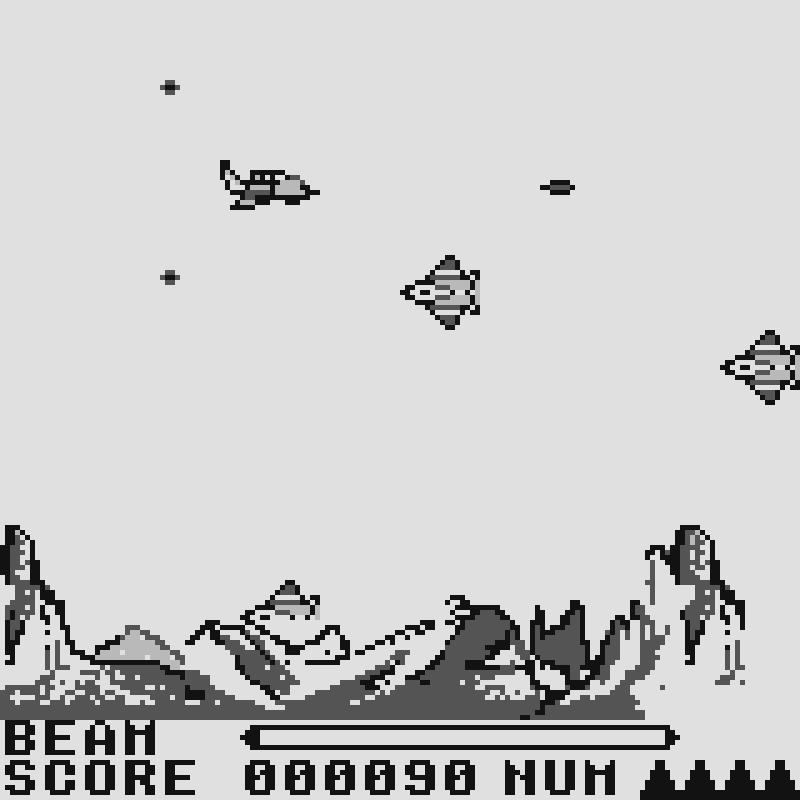 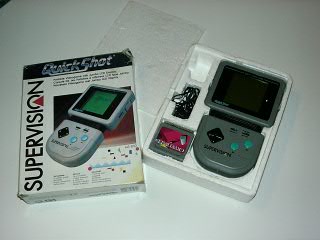 The Watara Supervision was a terrible machine. Released in the UK under the Quickshot brand, it was a cheap Game Boy knock-off with lower specs, a nasty screen and virtually no games. But it was just £30 with a game in my local game shop, and a Game Boy was £99 without. I wanted one.

Of course, I didn’t get one back then. It was many years before I did, and when I did, boy was I glad I hadn’t before then. Awful games and stiff input buttons combined with that more-blur-than-screen display to create something any child would have murdered their parents for come the Worst Christmas Day Ever. Those poor sods who got a Quickshot Supervision instead of a Game Boy. They’re all in prison now.

The box art borrows from Dune and R-Type but the game is neither of these things. You can charge your shot as if you were playing R-Type, but this does nothing but make your bullet slightly larger and delay the shot: It’s no more powerful, so utterly pointless.

So would you like to play? Yes, of course you would!