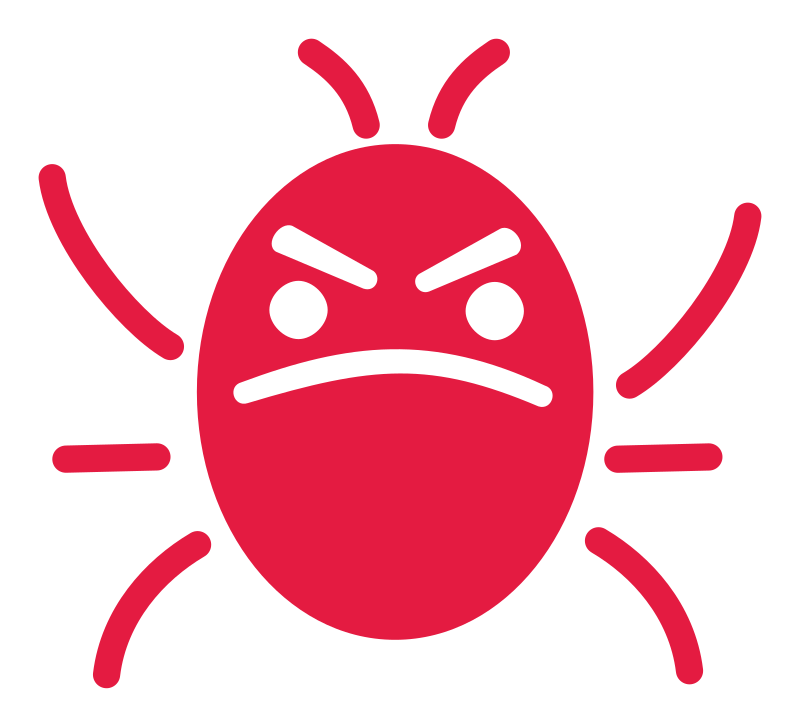 I love a good bug. Not the sort of bug that utterly ruins your game by deleting your save file or prevents some event from occurring meaning you have to start from 60 hours prior just to progress. Not those.

Silly bugs though, and baffling bugs – I like them. Here, however, are bugs of all kinds from games I’ve played recently:

Grim Fandango is difficult enough with it’s obtuse and sometimes nonsensical puzzle solutions, but when you finally figure out how to solve one and this happens? Annoying.

I’m not sure this is so much a bug in Disney Infinity 3.0 or bad design, but it’s possible to get stuck in a pit. You see, you can get out of it if you’re driving a car, but what if you fell in it without one? My daughter was player 2 and was howling with laughter at my plight, teasing me by driving into the pit herself and then out.

Disney Infinity 3.0 is actually full of bugs. This one is less of an issue, but is a bit odd. I beat General Grievous, but the game left his empty healthbar on the screen for aaaaages:

This bug in Broforce was actually rather useful. I’d been struggling to beat this giant alien worm thing boss, but then somehow glitched inside him for massive damage. To him, I mean. I was completely shielded and safe:

Sadly, this was offset by the near-final boss. I managed to defeat him, eventually, in one of his forms but then the game refused to recognise this and wouldn’t progress. I had to quit the game!

This bug in The Swindle is neither good nor bad. It’s just a bit strange. If you try selecting bombs while jumping, you float upwards. And it would appear you can do this indefinitely!

Finally, this bug in Oddworld: Abe’s Oddysee New ‘n’ Tasty was so frustrating. It took ages for me to realise it was a bug – I thought I was just doing it wrong. Abe warped to a lever every time I pressed Square on the pad, regardless of where he was, meaning I couldn’t progress until I died. Grr!