E is for Eunuch 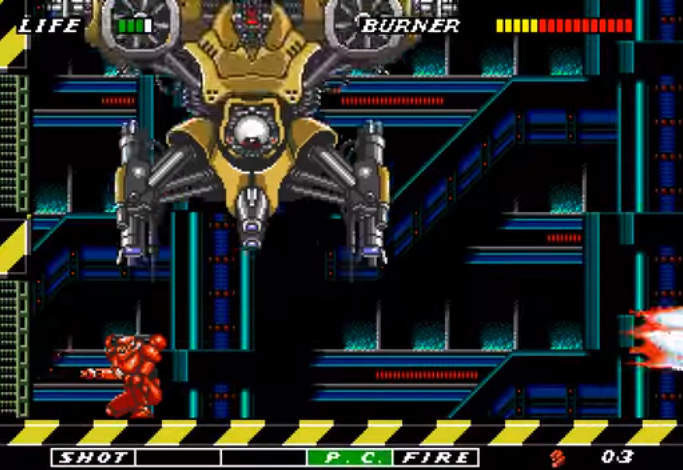 Until I looked, I was pretty sure there were a lot more E games for the Mega Drive, even if it was just 34 variations of ESPN game titles. It seems not.

Obviously, most people will be expecting me to put Ecco the Dolphin in my shortlist. I will not be doing this, because Ecco the Dolphin is crap. It’s not even slightly good. In fact, bar the fun leaping out of the water to do flips, which makes up less than 1% of the gameplay, it’s one of the most boring, tedious and stupid games Sega have ever had anything to do with. Look, I played Normy’s Beach Babe-o-Rama last week and that was leagues ahead of Ecco. And Ecco 2 was even worse. Stop kidding yourself if you actually thought you enjoyed these games because beyond the idea they’re awful.

Also not making the cut are any of the ESPN games. Why? Because sports sports sports sports sports. Eternal Champions is out too, because even though one games magazine (I expect it was Official Sega Magazine) said it was better than Street Fighter II. Guess what? It wasn’t. 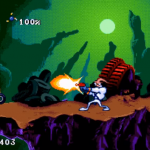 Earthworm Jim is a funny platform shooter featuring a worm in a spacesuit and a cast of purposefully obtuse and nonsensical characters. It’s also a great platform shooter, which was unusual at the time when platformers seemed only capable of being one (Sonic) or the other (Boogerman). There was a sequel which although still pretty good, isn’t quite up there with the first game. 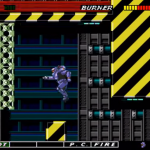 ESWAT: City Under Siege is another platform shooter, only with the emphasis on the shooting rather than the platforming this time. You’re a policeman who sometimes wears a massive mech suit, and you fight criminals, soldiers, aliens and all sorts. It’s a lot of fun, and reminds me quite a bit of recent-obsession Midnight Resistance, although it’s actually probably closer to Shinobi.

Just two in the shortlist? Poor show, E – poor show. The better of the two is, of course, Earthworm Jim. Of course it’s going to be Earthworm Jim. That game has baddies called things like Professor Monkey-For-A-Head and Bob the Killer Goldfish, and it has a bungee jumping level: No contest.