F is for Farquhar 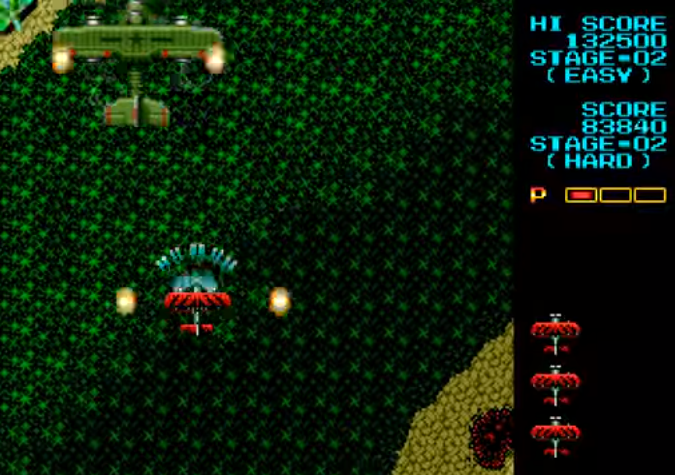 FIFA begins with F, and as a result most of the F games are FIFA. Blimey, there were a lot of FIFAs. I’m pretty sure the final commercially released Mega Drive game was FIFA ’98 too. FIFA. FIFA FIFA FIFA.

Another common F is F1, as in, F1 Circus and F1 Grand Prix, the tenuous Fastest 1, and, er, F1. Formula 1 games back then were OK, but they’ve mostly not aged well. “F1”, based on Vroom! on the Amiga was one of the best, although Ayrton Senna’s Super Monaco GP 2 perhaps pips it. Regardless, none of the F1 games are going into the shortlist.

That narrows things down to: 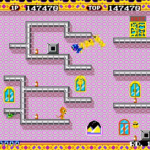 Flicky is an early Sega arcade game, predating the Mega Drive and as a result the Mega Drive version is pretty much arcade perfect. The idea is to collect up little birds and take them to the exit, avoiding cats. There’s not a lot to it, but it’s surprisingly good fun. And hard. 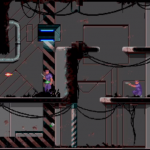 Flashback is a fantastically animated sci-fi platform adventure game with an incredible feel and setting. It has a great story, varied locations, and I can’t overstate enough how excellent the graphics are. If your man Conrad moved any more fluidly, he’d be a damn waterfall. 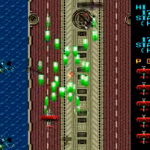 Fire Shark, a parallel world 1942-style vertical shooter is fast and frantic with some lovely power-ups (including the best of all – the spread shot) and cute tiny little soldiers that run around the airfields you land at after missions.

FIFA of course! Hahahahano. Never FIFA. No, the real actual Alphabest is Flashback. Back then, games with a deep story (especially those which were platformers) were few and far between, and not only did Flashback manage to have that, but it was beautiful and clever and polished too. And at one point Conrad has to get a job and actually go to work.

Next time, the letter G!