My favourite computer game is Excel.

According to Steam, I have 199 games in my library. Or 201. Or 203. Or 196. For some reason, depending on which bit of Steam I actually look at, the number varies. I swear it sometimes varies on the same bit on different days even without buying anything.

Let us assume 200 for ease. Now, many of you may wonder why I have 200 games on Steam when I don’t play computer games. My answer to this is: I don’t know. I really don’t. 200 games isn’t a lot for your average Steam gamer – many of my friends have several thousand – but it is a lot for someone who very rarely plays a game on an actual computer. It’s even more when you consider I’ve spent just £5 on Steam itself for games for myself.

Of course, the major source of these games is from Humble Bundle. Often I’ve bought a bundle just because it’s cheap and – you never know – maybe I’ll play one of the games. I seldom do. The second source of Steam games is from Steam sales, although I never pay with actual money. No, I make Steam credit from selling Steam trading cards. Sometimes I’ll buy very cheap games, like Six Sides of the World which was nine whole pence this week, just to get the cards to sell. Which I did, for 16p. That’s 7p profit, not to mention a free game.

Which brings me to my point. What exactly are all these games? I’ve never even heard of most of them yet there they are in my library. Descriptions based on screenshots alone follow. 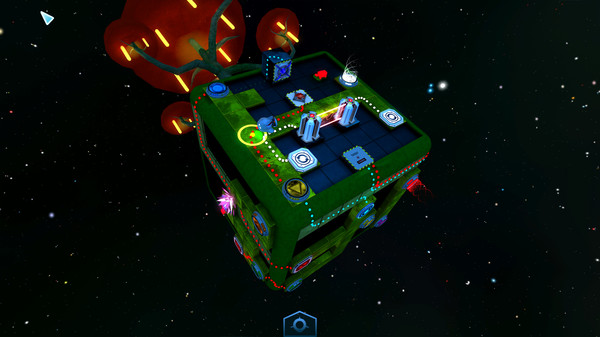 Six Sides of the World was bought, as I said, because it was ninepence. It looks like Chips Challenge and Super Mario Galaxy had a baby, with cubic planets containing switches and stuff. I’ve not played it. 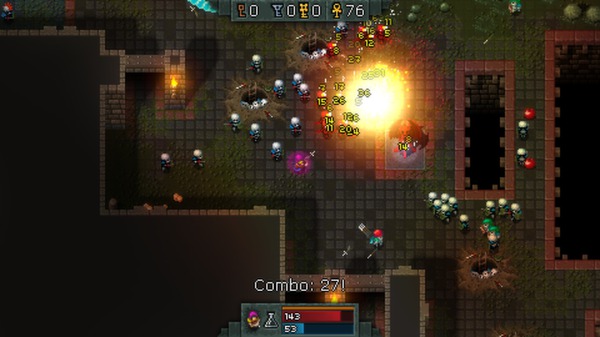 Hammerwatch is Gauntlet? It certainly looks a lot like Gauntlet, and has nice pixel art and actually, I think I’d enjoy it. I’ve not played it. 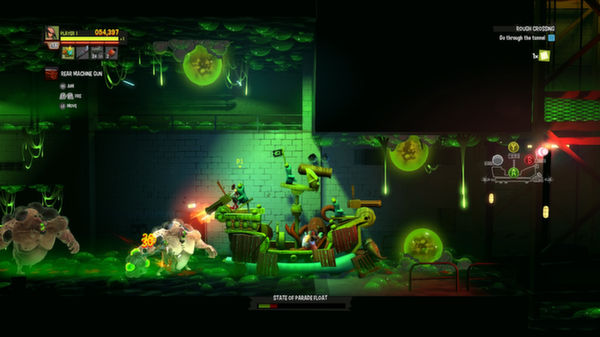 Final Exam isn’t an eroge bijuaru noberu game like I was expecting. Turns out it’s somewhere between Streets of Rage and Left 4 Dead – a 2D side scrolling monster punchshootchop game. I’ve not played it. 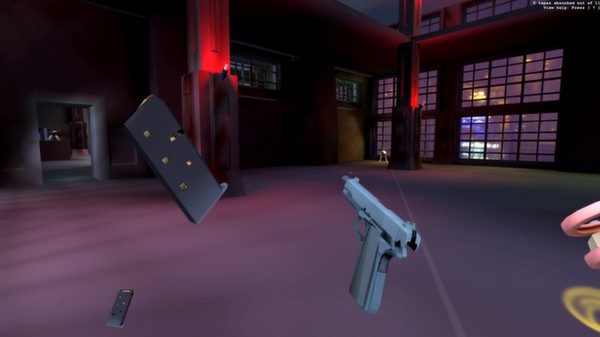 Receiver would appear to be a game where you’re a floating gun. I think you can shoot things? Also, there’s something about cassette tapes. I haven’t played it. 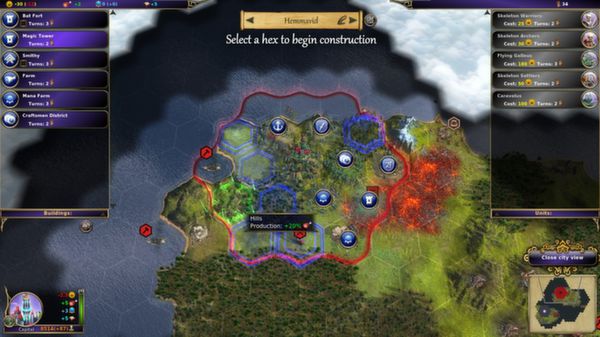 Warlock – Master of the Arcane looks very much like it might be Civilisation V, only with magic. Which sounds sort of interesting, if that is indeed what it is. I haven’t played it.

These are just some of the many, many games I didn’t even realise I owned. All sat there. Never to be played.

Which game surprises are lurking in your Steam libraries?