Monster in my pocket 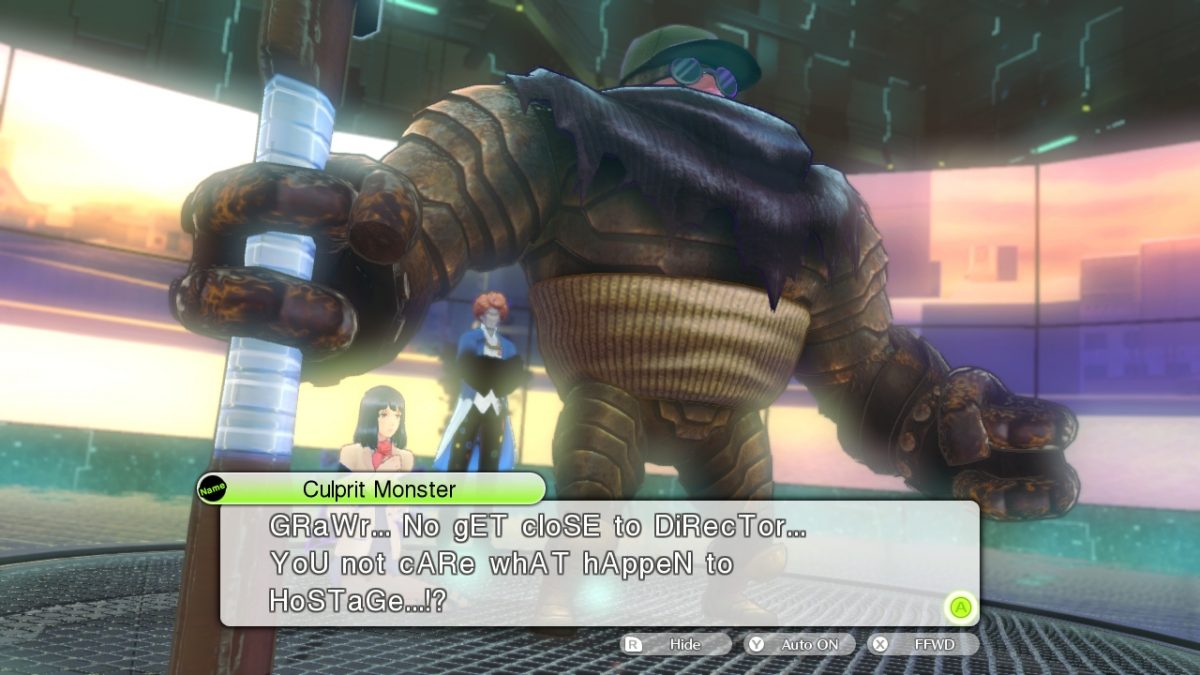 There was a new Pokémon game released this week. Where you use your mobile communication device to seek out and capture Pokémon in the real world. It’s the end of days. 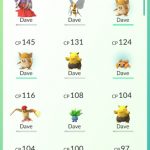 Pokémon Go (iOS)
Everywhere you go now, people are catching pokeymens. We went to two different parks at the weekend just to catch pokeymens, and judging from the number of other people doing the walk with phone, stop dead and poke phone dance, so did everyone else. I’ve about 100 of them now (all called Dave), and excitingly, for a very short time, I was a gym leader. If they can fix the server issues this might just be the greatest thing ever, for a while at least. 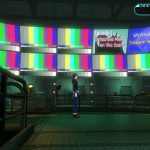 Tokyo Mirage Sessions #FE (Wii U)
This is SO GOOD. It’s the main thing I’ve played all week, and I’ve played it a lot. I’m at the Chapter 4 boss, have everyone on Level 42 or higher, and have played it for about 35 hours. I wrote something about it earlier in the week, but it’s got even better since then – I’m now able to change classes, and upgrade weapons and skills. 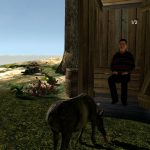 Goat Simulator (PS4)
There were some great sales on both PSN and the Nintendo eShop this week, and I picked up quite a few absurdly cheap titles. The only one I’ve had a chance to play is Goat Simulator – a janky, broken pile of crap which is somehow the most hilarious thing ever. It’s full of bugs. I keep getting stuck in scenery. The animation is almost non-existent. BUT: You can stick your tongue to a rollercoaster then watch as you’re flung around in a ridiculous fashion as it flies round the track.

I think I only really want No Man’s Sky (PS4) – not long now – and The Legend of Zelda: Breath of the Wild (Nintendo NX) at the moment.

I tried my Steam Link again. It just doesn’t work very well at all, does it? That then. And being ill.