Pulling the code up by them. 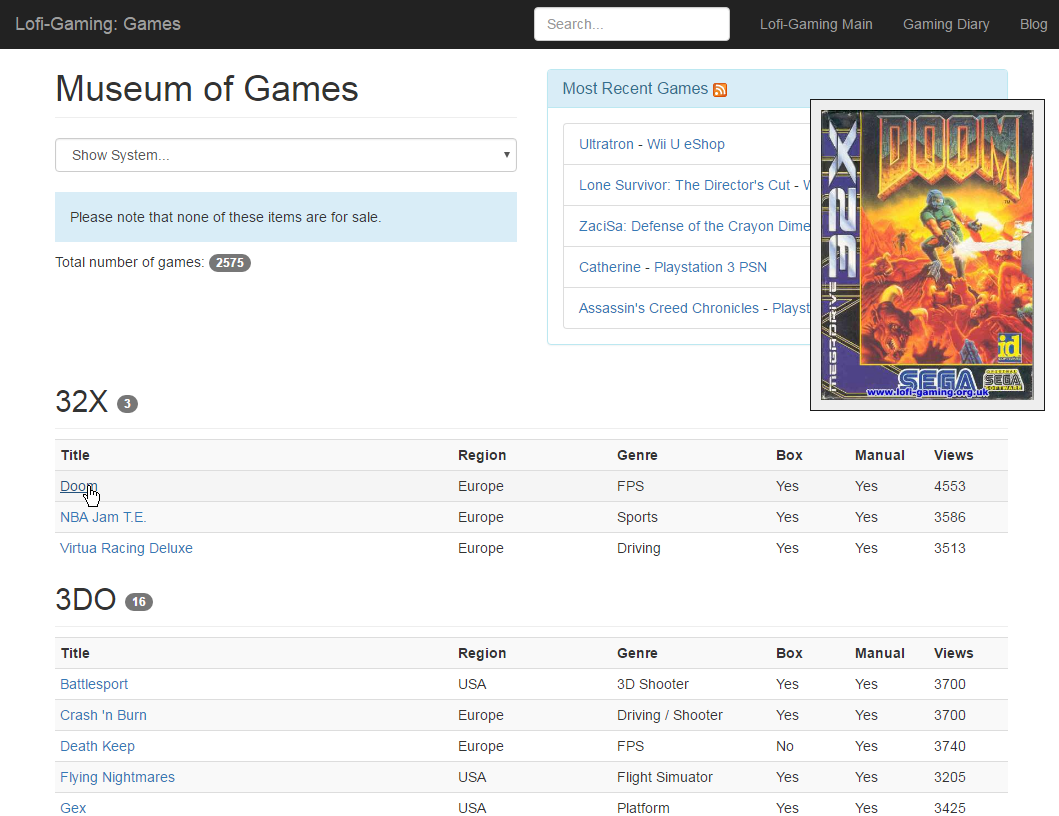 For a long time now, I’ve not been entirely happy with how the pages for my game museum list looked. When I moved my site over to WordPress, I tried to do a hacky theme modification to make it look more integrated, and appear as part of the main site. It sort of worked, but when I came to update, modify or wholesale change the WordPress theme, it invariably broke the game museum pages. Even just adding another link to the menu bar was enough to cause problems.

I decided to go back to how things were before – a separate, unrelated to WordPress section of the site, written in plain HTML/PHP/JS. Like tea used to be.

Of course, I could knock something up entirely from scratch like I did before WordPress got involved, but things have moved on these days and jQuery and Bootstrap exist now, so I thought I’d look into using the latter as a base. And oh my, how easy it is to create something smart, functional and responsive with absolutely no effort whatsoever.

Although I still have a little way to go prettying it up and fixing a few bugs (mainly related to searches and coping with links to previous incarnations of pages), it’s all there, and all set up in just a couple of hours work. I’ve used a bit of jQuery to allow the page content to change on the fly when searches are performed, rather than fully reload the page, and I’ve added floating boxart thumbnails too, which I think looks quite good. I’m very impressed. 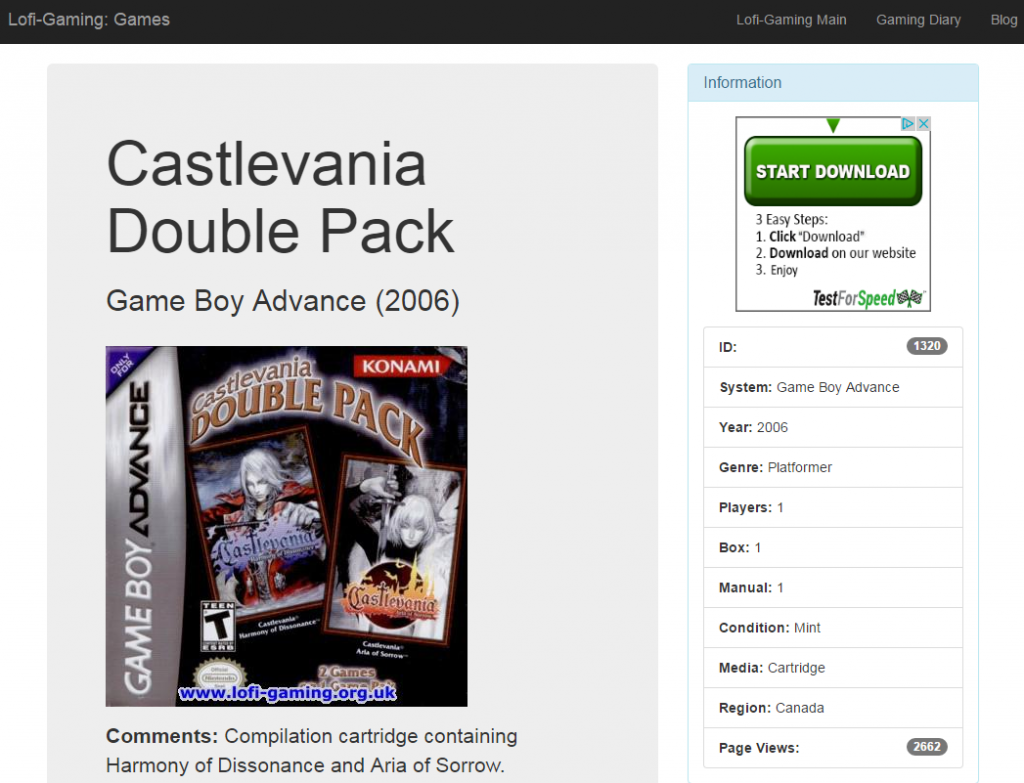 The main things I’ve liked are the built in styles meaning you don’t need to use your own CSS. Having great looking pre-styled tables, headings, menus, badges, buttons, form elements and so on is awesome. The column based layout makes everything so easy to arrange too – just imagine the page (or any div on the page) is 12 columns wide, and then simply specify how many of these each element needs. Bootstrap is so powerful, flexible, quick and easy.

As I said, there’s tweaks and things left to do, perhaps fiddle with the colour scheme, but for the moment I’m generally pleased with it. So much so it prompted me to actually update the list of games itself, something I’ve not done in over a year it seems. 243 new games added! Blimey.