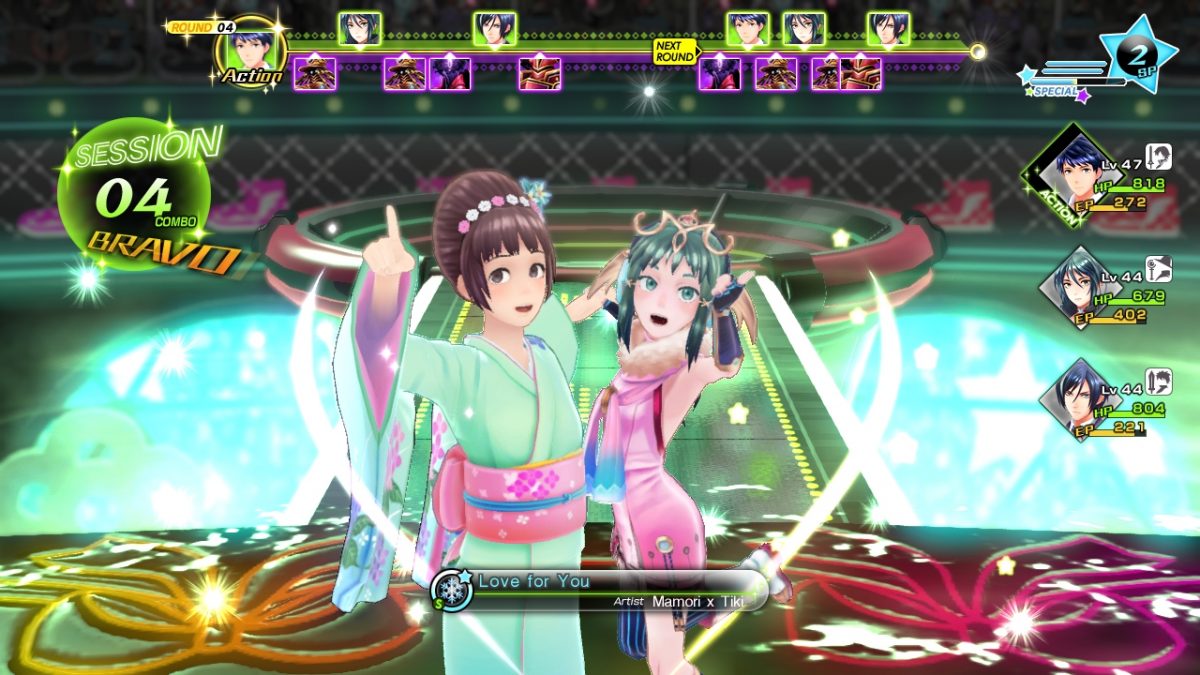 Still working through a JRPG and not a lot else, it would appear. 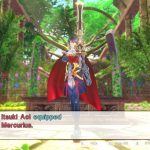 Tokyo Mirage Sessions #FE (Wii U)
I’m still hooked on this. Hit 50 hours at the weekend, and I’ve still one and a bit chapters left (each chapter has been around 10 hours so far) as well as some still unfinished side stories. I simply can’t enthuse too much about the game because it’s awesome.

Lego Marvel Avengers (PS4)
Some more of the story in co-op with m daughter. It’s pretty much what I expected, and we’re currently working through the plot of the first Avengers film. There’s a mission where Hawkeye attacks the bridge of the helicarrier which is terrible, as the camera is waaaay too far out to see what you’re supposed to do (and it swings around constantly too, which doesn’t help), and the open world city appears to be exactly the same as in Lego Marvel Superheroes, but really, these are niggles.

ZaciSa: Defence of the Crayon Dimension! (Wii U)
Why is this so much harder than the demo!? It’s still fun, but I’m sure I got much further. Even on easy, some of the levels seem impossible to get past the first three or four waves. 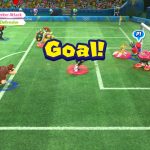 Pokémon Go (iOS)
Tried and failed to take down some gyms. By bag is full and I can’t carry anything else. I used a lure in a park. EVERYONE IS PLAYING THIS.

I think you know by now: No Man’s Sky (PS4) and Zelda (NX). But also, added to this, tentatively for obvious reasons, Sonic Mania (not sure which platform yet, PS4 if there’s no NX version). PLEASE be good.

That Sonic 2017 thing that looks like it might be Sonic Generations 2. I just know Sonic from Sonic Boom will end up in it. And it looks grim like Shadow the Hedgehog.