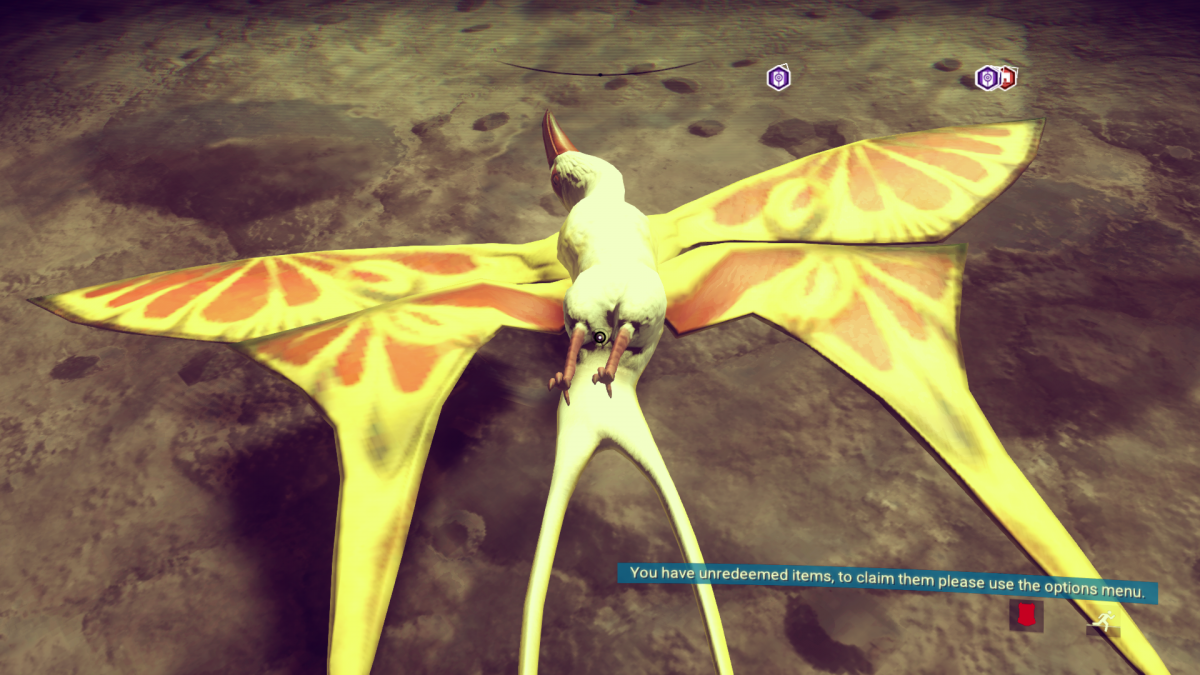 Not a vast array of games this week. Because, well, you’ll see. 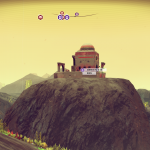 No Man’s Sky (PS4)
Who knows how far in I am now, but I’m only on my third system and probably 12th planet. I keep trying to progress the story, but then I spot new things to land and investigate and before you know it 12 hours have passed and I’m still on the same planet and still haven’t reached the marker I was aiming for originally. I’ve maxed out my suit space, have an awesome multi-tool, but with a feeble 21 slot spaceship I’m desperate for a replacement. 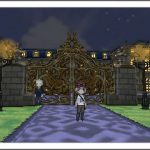 Pokémon Y (3DS)
So here’s a thing. My daughter an I wandered into Sainsbury’s completely unaccompanied and stumbled across them selling copies of Pokémon X and Y for £24.69 each. As my daughter has been a bit jealous of my wife and I having Pokémon Go for our phones and she hasn’t, I thought – especially considering any Pokémon game is currently over £40 even secondhand – I’d pick her up one. She chose X, and then I somehow bought Y for myself at the same time. What I didn’t realise is how much the two of us can essentially play through together! I can heal her, and vice versa, and we can transfer Pokémon between us easily: I picked up a Farfetch’d which, thanks to Aerial Ace, wiped the floor with the first gym. She couldn’t find one, so I loaned her mine to do the gym too. It’s fantastic. I’m (well, we’re) currently in Versailles. No, really.

Pokémon Go (iOS)
Level 21, almost 22. Managed to take a few gyms this week, so have enough coins to actually buy things in the shop!

Zelda (NX), Sonic Mania (NX, presumably), and Paper Mario (Wii U). And an NX of course.

My Vita? I mean, I’d never actually bin it, but I charged it to play Persona 4 Golden and it took so long to charge, update, and reauthenticate (two factor authentication is now available, although somewhat broken in implementation) I never got round to it.