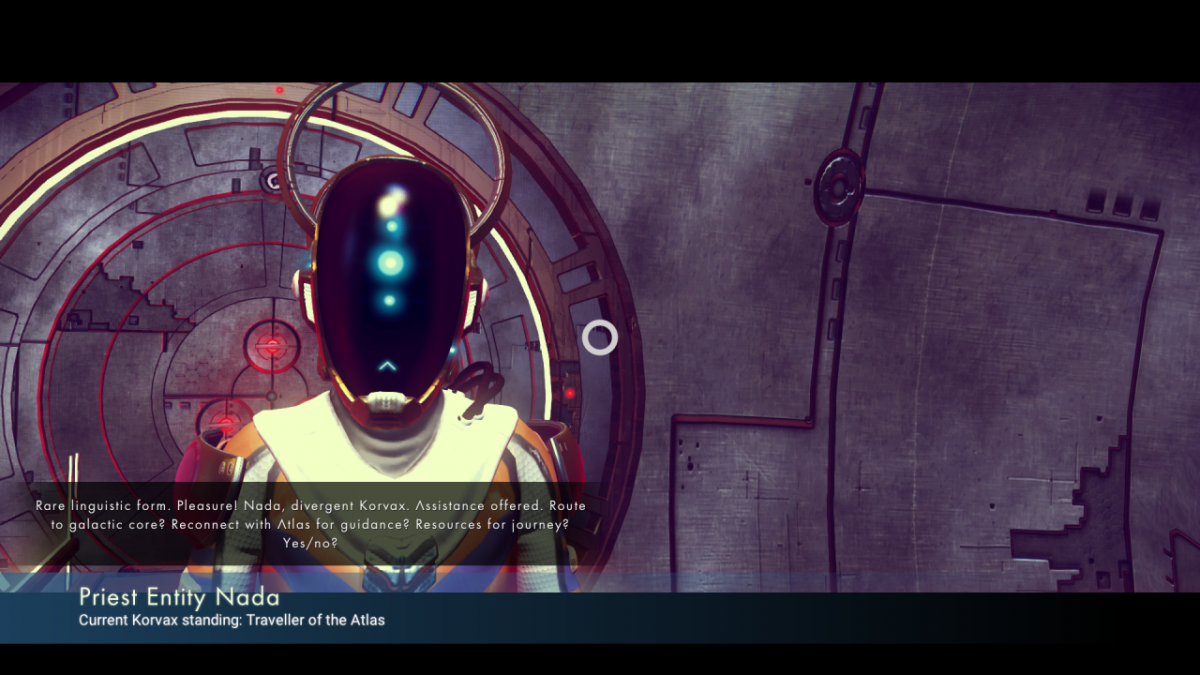 Blimey. It’s September already. Where did all the time go? Well, apart from on No Man’s Sky, of course. 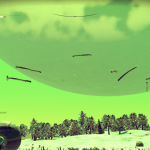 No Man’s Sky (PS4)
How many hours into this am I now? 60? Can’t be far off as it’s very easy to just play for “an hour” and suddenly it’s Saturday. About 10 hours ago I decided it was about time I actually started playing it, so have found the first stop on the Atlas Path. So far, it’s all very V-Ger. Then I got sidetracked on a moon for hours and forgot about Atlas. Oops.

Pokémon Y (3DS)
Around 8 hours into this now, and I’ve not reached the second gym yet. There was some stuff to do involving getting a flute to wake a Snorlax that was, yep, blocking the road, which caused a lengthy diversion to the plot but I’m past that now and have just been given a fishing rod. Fish on! 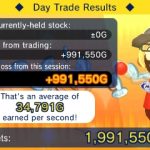 Pokémon Go (iOS)
Nothing exciting this week, sadly, aside from getting a Hitmonlee when I was at Pleasurewood Hills.