You still have £5 PhotoBox credit. 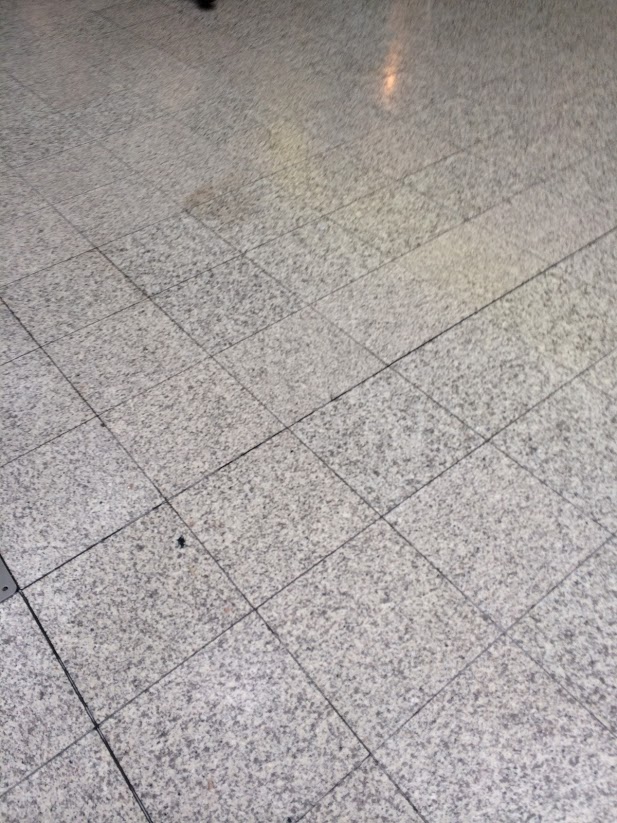 I can’t be the only person who has a load of photos, digital mainly, that they’ve taken or been given over the years but don’t know why they were taken or how they ended up with them. It’s almost like someone borrowed my camera for a couple of snaps without me knowing about it.

Back in the days when you had to get your photo films developed, I once picked mine up from a local photo development shop place thing (there’s a name for them I’m probably forgetting) only to find that instead of the usual 27 or 28 pictures from a supposedly 24 capacity 35mm film (with 27 and/or 28 usually being half missing), I had my photos and 12 or so of someone else’s in the envelope. Being a Good Person, I returned them, although sadly they were pictures of someone’s garden or something so nothing worth keeping anyway.

At least those could be explained: there was a mix up and someone put the wrong things in the wrong envelope. These, though?