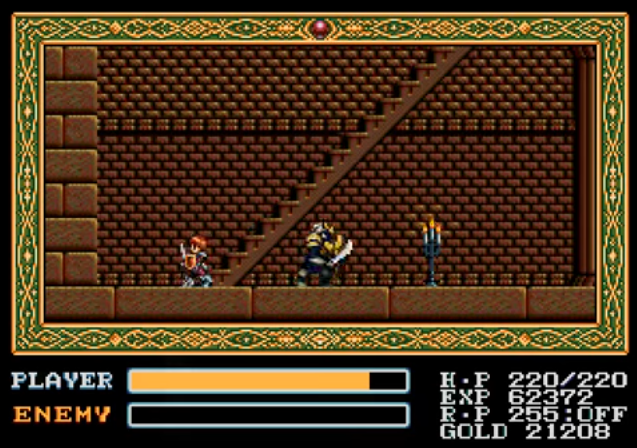 Oh my this is going to be good. As in, terrible. The list of Y games is… minimal.

Let us begin with the two Yu Yu Hakusho games, as we’re pretty much scraping the bottom of the barrel before we even start. There’s one called Gaiden, and one called Makyo Toitsusen, and they’re both terrible one-on-one fighting games. Maykyo Toitsusen is even made by Treasure and manages to be awful. Avoid both of these.

That’s it. That’s all the games begining with Y. Well, except Yogi Bear: Cartoon Capers which is not being included for obvious reasons, and the shortest shortlist I’ve done so far. Which is: 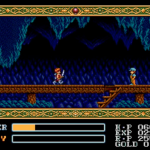 Ys III: Wanderers from Ys is a side-on platform role playing game, similar in style to Zelda II and Wonder Boy in Monster Land, with some Castlevania similarities. It’s pretty good too, if nothing outstanding. Better than Zelda II, anyway. There’s a remake for the PC and some Playstation platforms now, which is probably the best way to play it. Also, I have no idea how you say “Ys”. “Wise”? “Eees”? “Why-Ess”? “Is”? Who knows.

Let’s not beat around the bush here. There’s only one option and it sure as hell isn’t going to be Yogi Sodding Bear.

Ys III: Wanderers from Ys wins by default, and although it isn’t as good as most of the other winners it certainly is far from terrible.

Next time: Z! Finally! Then I can sto–what do you mean I haven’t done numbers? Geez.