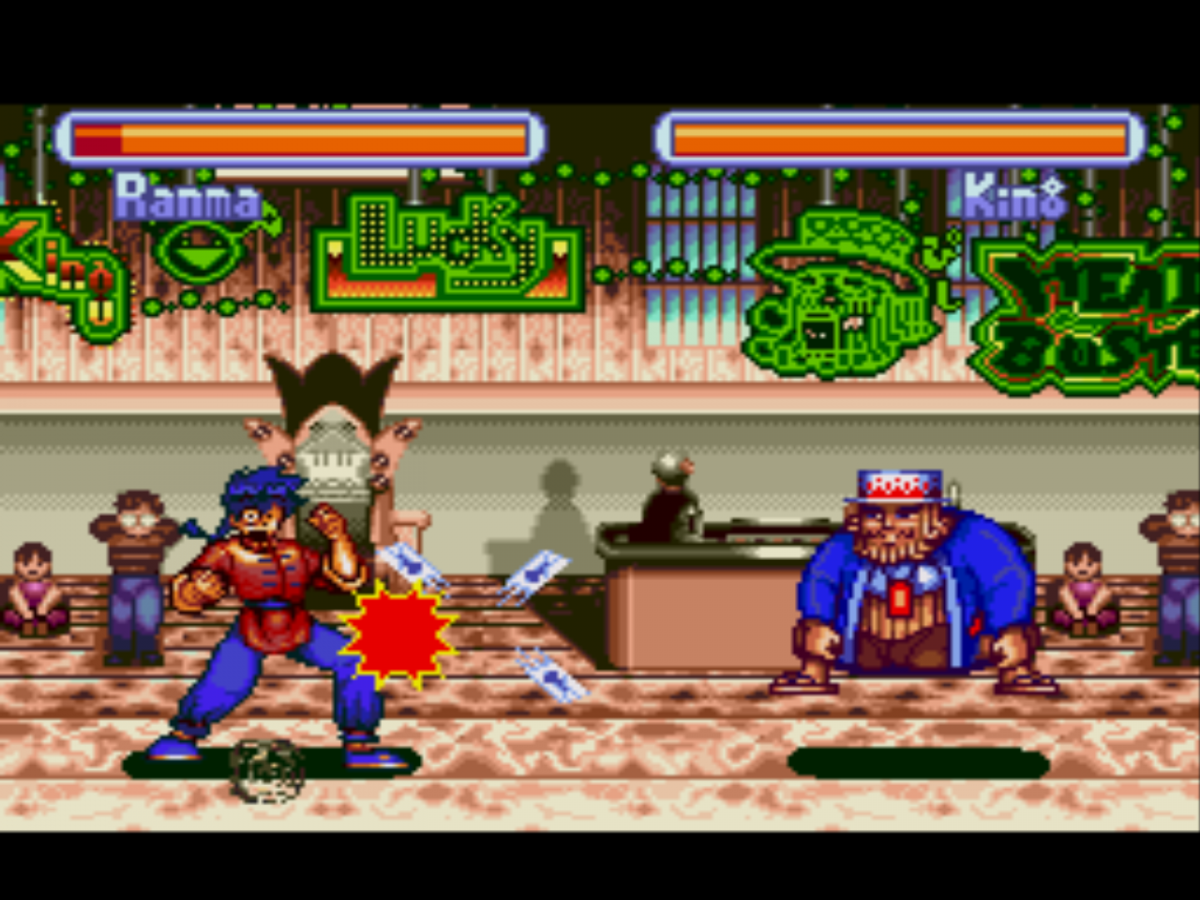 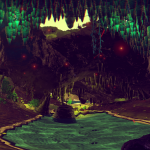 No Man’s Sky (PS4)
Fifteen hours it took to find an outpost that would give me an Atlas Pass V2. Fifteen. Hours. And guess what it lets me access? Small amounts of readily obtainable things! Yay! You’d think I’d be angry but no – it was a great 15 hours. All on a single planet. Besides that, I finished the Atlas Path and, with way past 80 hours on the clock, it’s time to head for the centre of the galaxy. I’ve a handful of ranks to obtain (like spend longer on a killer planet, and shoot more ships) but I should get them en route. Choo choo!

StreetPass Games (3DS)
Completed two of them this week – Stocks and Slot Racer – although you can take each further so will be doing that. I think Explorers and Ninja are both near completion too. Enjoying them!

Pokémon Y (3DS)
But not for long. Wandered round the beach for a bit, shuffled my Pokémon about, that sort of thing. Really should head on!

Pokémon Go (iOS)
I haven’t been into this so much this week. I’ve had a few 10km eggs in a row so it’s slow going there, and I’m growing tired of catching weedles and ratatas so often can’t even be bothered most of the time. That won’t help me gain XP, though, will it.

Running Battle (MS)
Hahaha! This was awful. I don’t know why I played it, nor why I completed it, but there we are. I wasn’t even drunk.

Ranma 1/2 (SNES)
And this was completed too. It was OK, but hasn’t aged well, and certainly can’t begin to stand up next to Street Fighter II. Kicking pandas is always a plus in any game, I find.

Some other games
A go on Alex Kidd in Shinobi World (MS) (got onto a bit where you have to do wall jumps while smashing blocks – gave it as it’s too stupid), Penguin Land (MS) which I was recommended a while back but couldn’t get into it, Pang (Arcade) because Pang is Great, My Hero (MS) which is plainly impossible, and Alien 3 (MS) which looked fantastic but wasn’t fun at all.

The usual things – Paper Mario Colour Splash (Wii U), hopefully with the “u” when it’s released over here, an NX, Zelda for said NX, Pokémon Sun or Moon, and Sonic Mania.

My Hero and Running Battle.