In heaven with the Angels and Tupac now 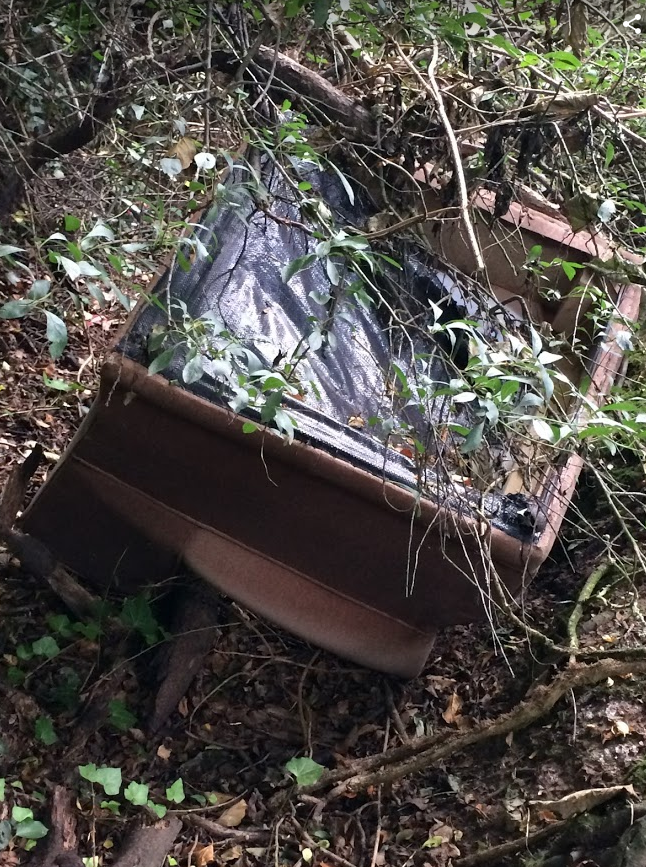 It is with a heavy heart that I must report the sad passing of the homeless chair I interviewed a couple of months ago.

Chair originally came from Sheffield, although much of his life remains a mystery. I know he was later upholstered in Leeds, but how he came to be living rough in mid-Norfolk is unknown. I saw him about a few times on various footpaths, and realised he was living in a copse not far from where I work. We never talked after our interview, and although I wanted to help him he seemed to see me as a threat.

It is a shame then that he didn’t accept me into his life, as I could have saved him. Instead, I discovered him in a ditch behind a bush, completely lifeless and torn apart, both physically and presumably mentally. I later heard rumours that used needles were left in the vicinity.

I’ve tried to contact anyone that may have known him, but the rusty bicycle and wheelbarrow with a flat tyre that also live in the same area knew nothing about his past, as he kept himself mainly to himself.

I’ll be leaving a bunch of flowers on the footpath where I first met him. He is now in a better place.

If you have been affected by this news, please contact someone who can help.