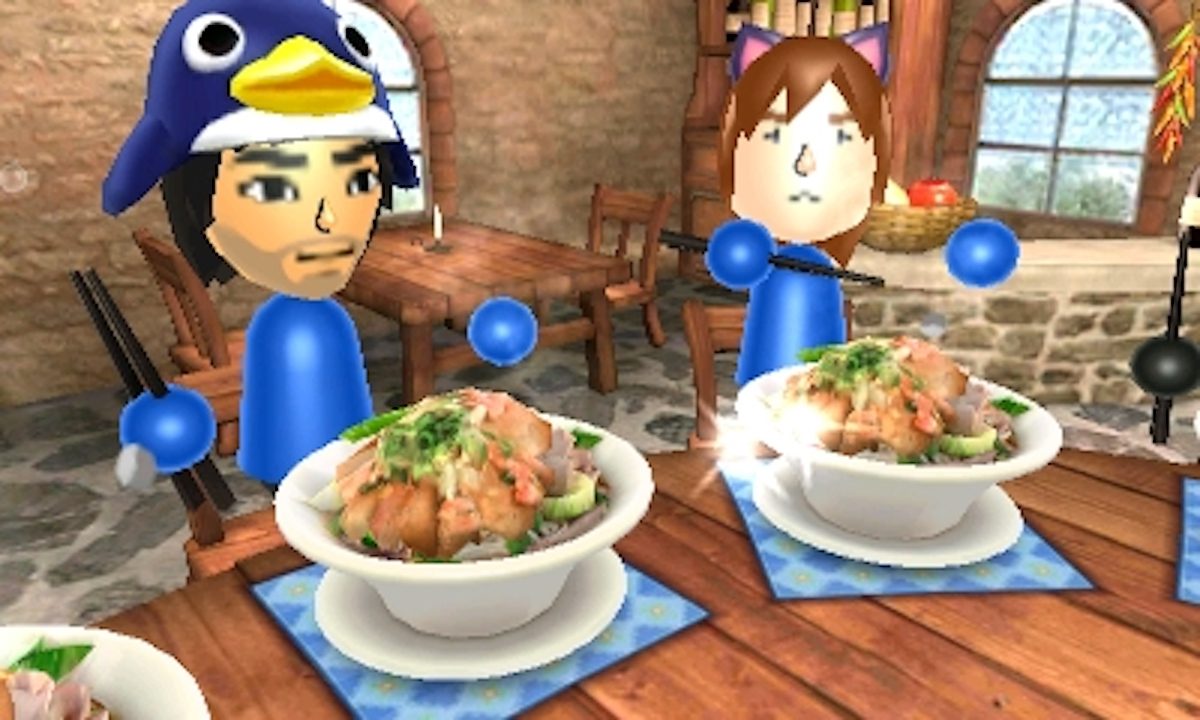 You’ll never guess what’s going to be in my post today. Oh wait, yes you will, because it’s the same stuff again. Again. 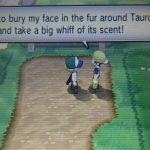 Pokémon Y (3DS)
Four gyms down, Fly obtained, and I’ve just entered a power plant. More importantly than any of that though, is news that I’ve caught up with my daughter. Or rather, I had caught up, but when she found out she naturally raced ahead again. We did our first battle too, which I won. I absolutely didn’t gloat about it all day at all.

Pokémon Go (iOS)
Renewed interest in this following a trip to the park, where I stocked up on some rarely seen pokemans, and caught my first Dewgong. Also this week, I evolved a Nidorino (my first of them), and I’m now nearing level 23, finally. In addition to all that excitement, I held a local gym for three days netting me 30 coins, and took another gym which I put a CP10 Weedle in charge of just for lols. He lasted more than an hour! I was impressed.

StreetPass games (3DS)
The only one left that I haven’t completed – StreetPass Chef – and StreetPass Trader are the two I’ve been playing. The others haven’t been as interesting now they’re done. Chef is almost complete too.

My cold is back, so that can go. All these rumours about the NX being reported on, with no proof and everyone going nuts over them (in either good or bad ways) can get lost too.