The Chase is On. And Off. 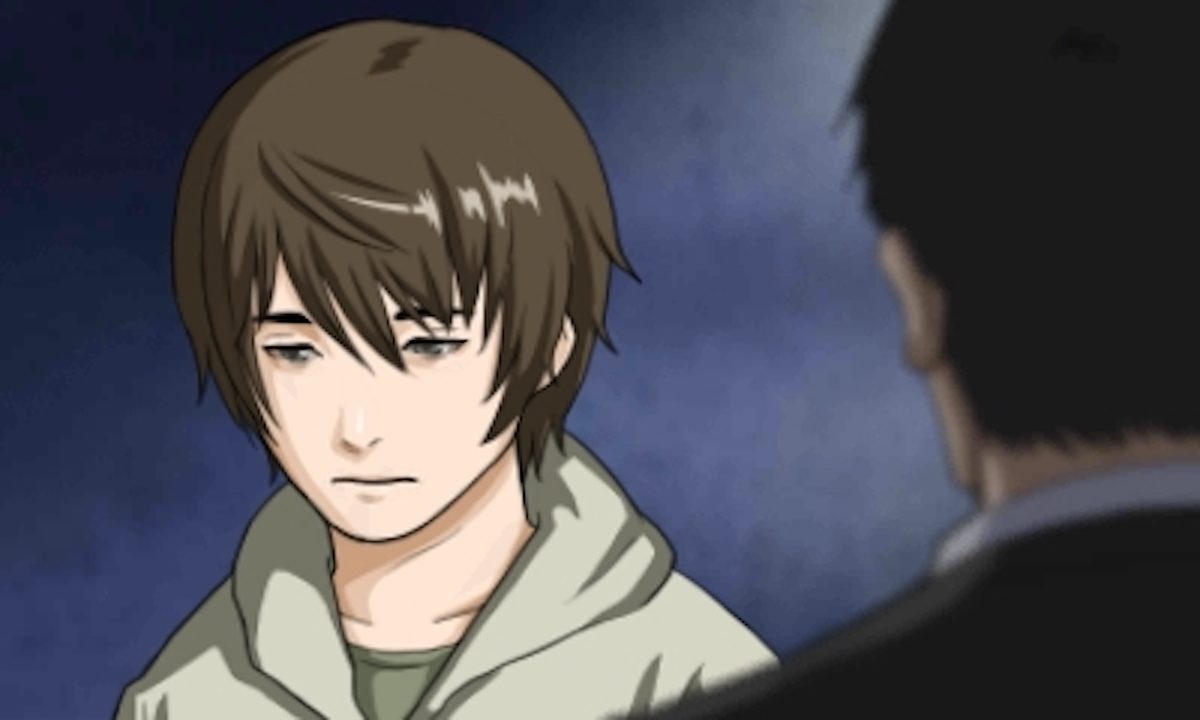 A new game this week! And a return to one I was playing a little while back! And Pokémon! And! More!

No Man’s Sky (PS4)
At one hundred and fifty of your very best Earth hours, I completed it. As in, reached the centre of the galaxy (having done the Atlas Path some time prior). I liked it a lot. I even wrote a review of it, which I’m very pleased with.

Pokémon Y (3DS)
Six badges in, and officially further than I’ve ever reached in any previous Pokémon game. Well, the “main” games anyway. It’s a lot of fun. Had my first online unranked battle this weekend, and failed horribly. It doesn’t matter.

Catherine (PS3)
Yes, I’m back on this now I’m slightly unhooked from No Man’s Sky. If what the game has been telling me so far – that Night 8 is the final night – then I’m almost at the end.

Chase: Cold Case Investigations ~Distant Memories~ (3DS)
A somewhat short and slightly disappointing game from the makers of Hotel Dusk and Another Code. It’s clearly the first chapter in a longer series, and I enjoyed the story when I completed it, but I want the rest now dammit.

Chase not being quite what I was hoping for. I think it will be when the full series is out, but I’m concerned that won’t ever actually happen.