That Michael Palin is a damn dirty liar. 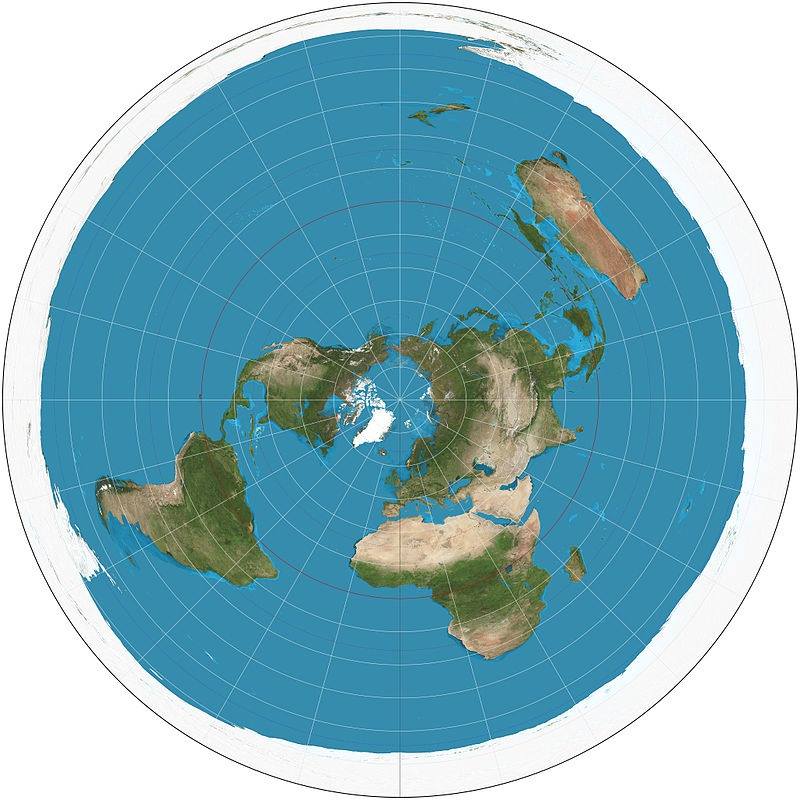 The Earth, as in, the planet that we all live on, is flat. It must be true because I read it on the internet. Bafflingly, in an age of science and space travel, there are people who still insist that we are indeed living on a spinning disc rather than a football. All those people who went into space and saw it was round? Liars[ref]”Most Flat Earthers think Astronauts have been bribed or coerced into their testimonies. Some believe they have been fooled or are mistaken.”[/ref]. Explorers? Misled. Evidence? Hokum.

There is a movement at the moment to believe what you’re told by popular (but wrong) people, and dismiss proof and insight given by those qualified to impart such information. As Pob-faced political vote-monkey Michael Gove said himself – “people in this country have had enough of experts”. That’s right, Mickey. Should we listen to you? If you’re not an expert you have no insight, and if you are, we’ve had enough.

The International Flat Earth Society have been around lot longer than Gove, though, peddling their modern interpretations of facts since 1956 but having roots back to the 1800s. However, since we now live in a Post-Truth world, perhaps it’s time for them to become a bigger power? Anything goes these days, it seems, so faith in such a blatantly illogical statement could well become the norm.

When you’ve accepted that the Earth is indeed flat, then you also have to believe some other “alternative truths” for it to work, and this raises questions. How do day and night happen, if there’s no globe to spin round the sun? How come the horizon exists, if the planet doesn’t curve away? What happens when you reach the edge of the disc? Was Terry Pratchett right all along? And what about gravity?

Gravity as a theory is false. Objects simply fall.

Oh, right. That explains it then. Why they fall is seemingly unknown, but so long as Flat Earthers are telling us that’s the case, then it’s fine. The same goes for the other questions above – the sun just does days. There is no edge. The horizon can’t work if the world is curved, and so on. The Truth is what you’re told, silly. Stop asking questions.

Somehow, despite the Earth itself being flat, the FES proclaim that the moon is a sphere. But then, they’re the experts and we’ve had enough of them.