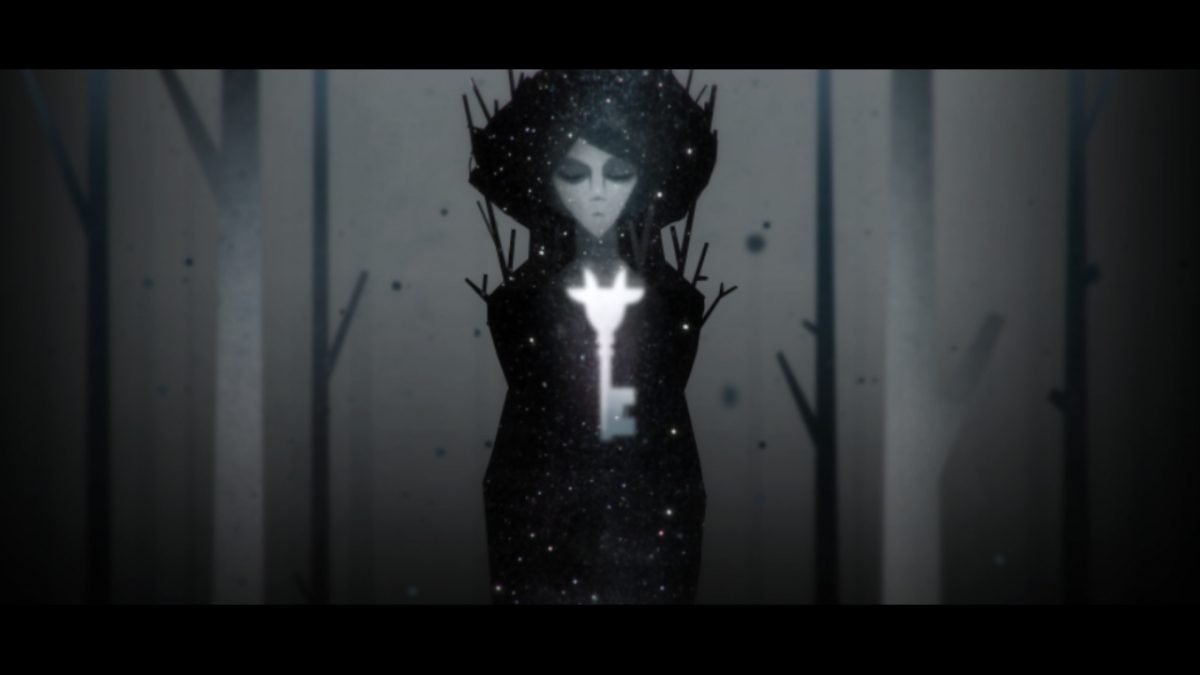 Three games completed this week! That’s me back on the 104 Games In A Year trail, then. Hopefully. 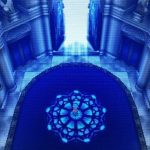 Pokémon Y (3DS)
My first, main series, Pokémon game completion! And it was excellent. I’m totally hyped for Pokémon Sun/Moon now, and it makes me realise what I’ve been missing all these years by not playing (proper) Pokémon games. I’m sort of tempted to get Yellow on the 3DS Virtual Console now, but I wonder if the lack of niceties (like XP sharing) might sour things.

Year Walk (Wii U)
Cheap in the eShop Halloween sale, this graphical adventure interested me. Year Walk was short, scary, but interesting – and I enjoyed it to (and past) completion. Probably not a good idea to play alone in the dark though. 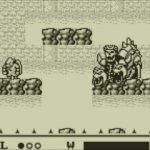 Gargoyle’s Quest (3DS)
And my third game completed this week, was another eShop cheapie – this Game Boy titles on the 3DS Virtual Console. It was OK, and I did enjoy it, but it hasn’t aged well. It reminded me a lot of Zelda II: The Adventure of Link on the NES, for better or worse.

Same as it ever was: Zelda (Switch), Sonic Mania (Switch), Pokémon Sun/Moon (3DS), Virginia (PS4), Paper Mario (Wii U) and a Nintendo Switch. Anything else? Not right now.