Blue is the warmest colour. 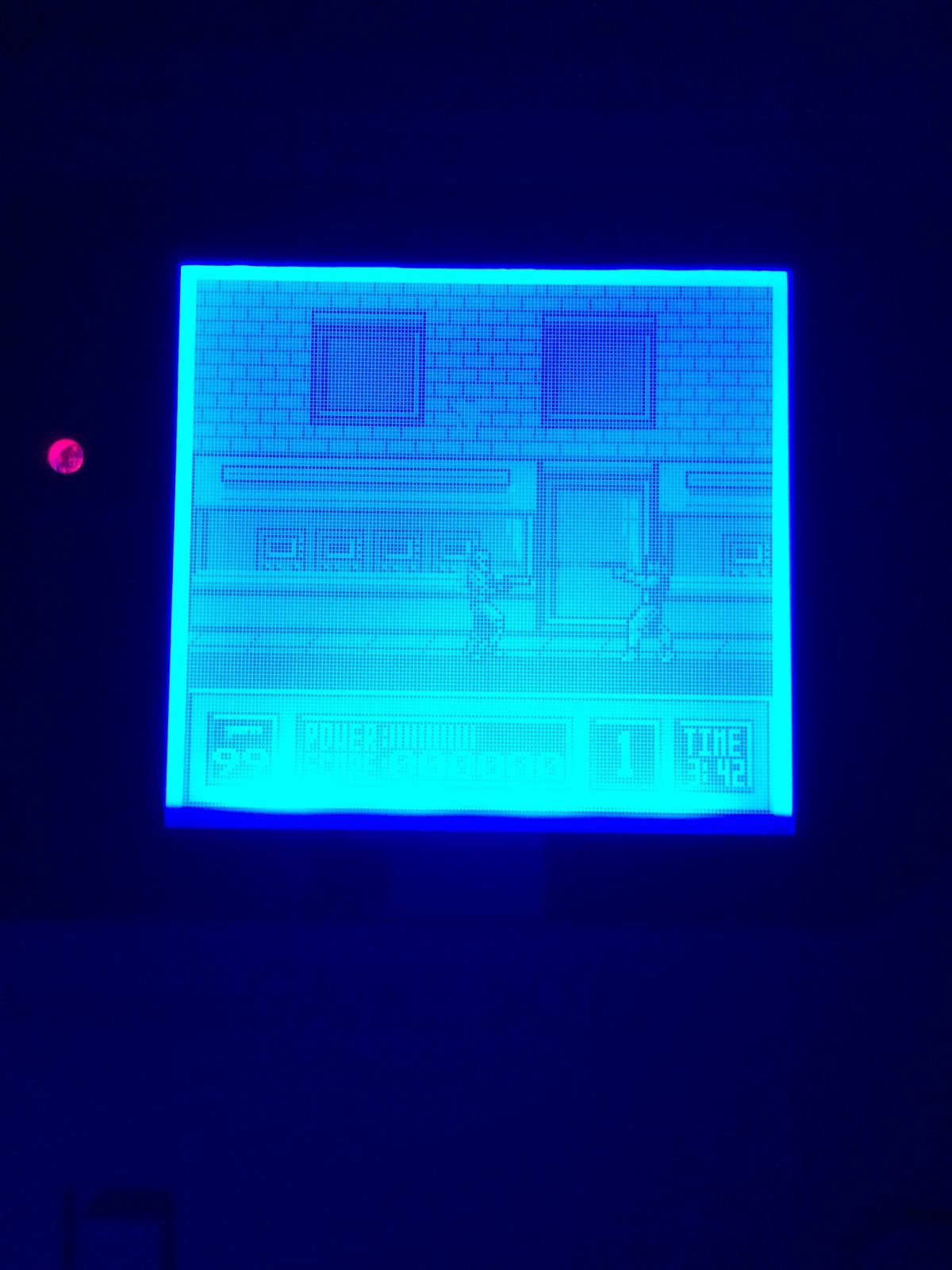 I bought a somewhat yellowed old Game Boy, along with a kit containing a new shell, buttons and some bits to make a backlight for the screen, from someone who I suspect intended to combine them all himself but perhaps didn’t feel up to the task.

He should have tried a little harder, as it wasn’t nearly as difficult as it seemed at first, and the finished product is pretty awesome. So awesome, in fact, that my daughter wanted to play a pile of old Game Boy games on it.

I won’t go into how I assembled it all here, as the guy who sells the kits has an excellent video guide to doing it:

Anyway, that’s how to do it, and this is how things went for me:

I didn’t choose the blue version of the light (there are a variety of different options), but I think it looks pretty good. One of the first titles I tried was Pokémon Blue, so it was appropriate!

Now I’ve done it once, I really want to do another. The previous owner of this one’s shell overtightened the screws causing those white pimples on the front, and although they gave me a bivert kit (to improve the contrast on the screen) it’s the bare chip version which is somewhat tricky to fit. I have another Game Boy I can use, which is missing the screen bezel and is also yellowed, and you can now get a simpler bivert kit which is much easier to install.

I just need to choose the colour scheme I want for the new one!