I heard Cathy Dennis got lost in her own house. How? Too many walls. 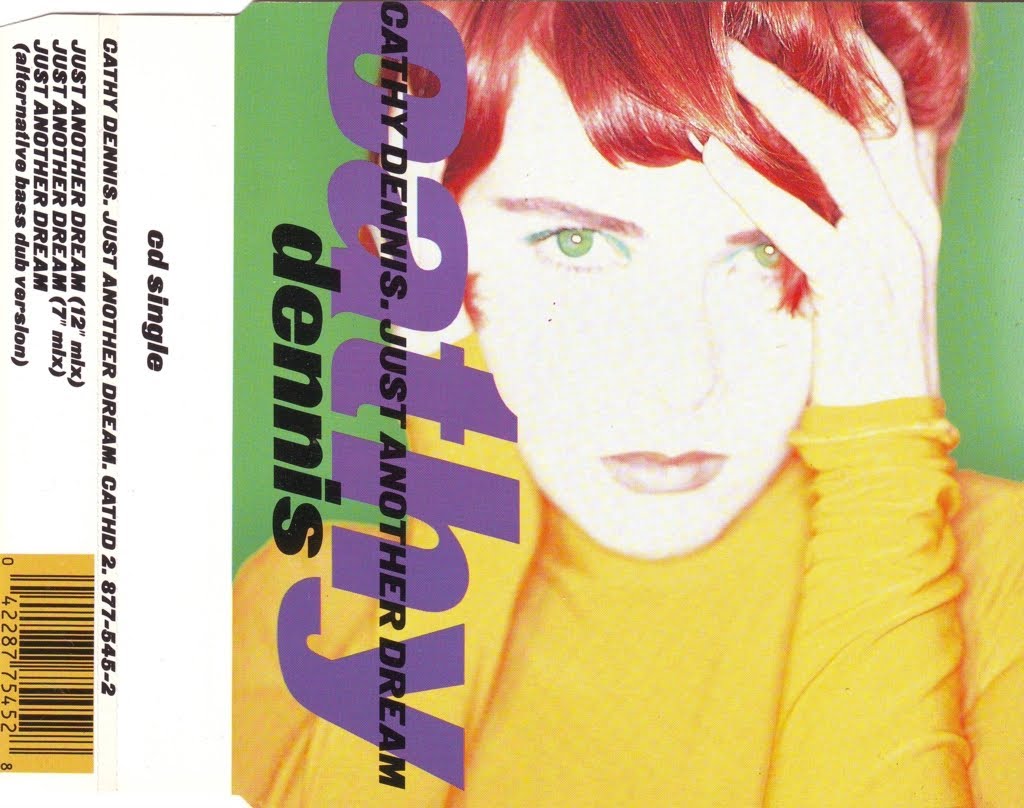 If you can imagine that, then you’re imaging Cathy Dennis. Norfolk’s premier outputter of music that isn’t Beth Orton. No, The Darkness are from Suffolk, and they didn’t write “I Can’t Get You Out of my Head”.

Remember Debbie Gibson? She was a bit like Cathy Dennis, only with a different hat.

As well as having a few hits of her own in the early 90s, and writing that song for Kylie, somehow Cathy Dennis also wrote songs for such nobodies as Britney Spears (Toxic), Janet Jackson (Island Life), S Club 7 (Have You Ever) and a little known track for Katy Perry called “I Kissed a Girl”. Oh, you’ve heard of it? Rachel Stevens, Christina Aguilera, Will Young, Kelis, Sophie Ellis-Bextor, David Guetta, Sugababes 1, Little Mix, Mark Ronson, Jordin Sparks, and JayTay’s favourite of all – The Wanted – all have songs written by her. As have many more. Look, I’m not listing them all – I’m not Wikipedia.

Anyway. I was never a fan of her. That’s not to say her songs are rubbish, just I was never into any of that sort of music and the same goes for Debbie and Kylie and so on too, actually. The early 90s pop scene wasn’t really for me.

But then, one day in 1992, something very, very odd happened. The video game magazine Sega Power, which I was – at the time – subscribed to, put this on the front cover: 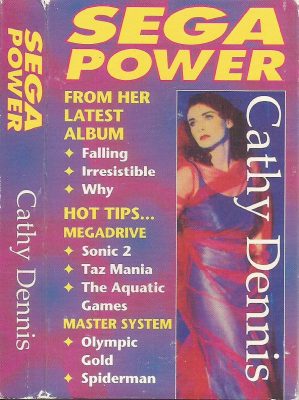 A cassette (remember those?) containing three Cathy Dennis tracks and some “hot tips” for some Sega games. I did wonder if this was real or just another dream, although I seem to recall an interview with the lady herself. In a Sega magazine. Well, that was the way of the world back in 1992, I suppose.