F is for Fish. Michael Fish. Licence to Kill. 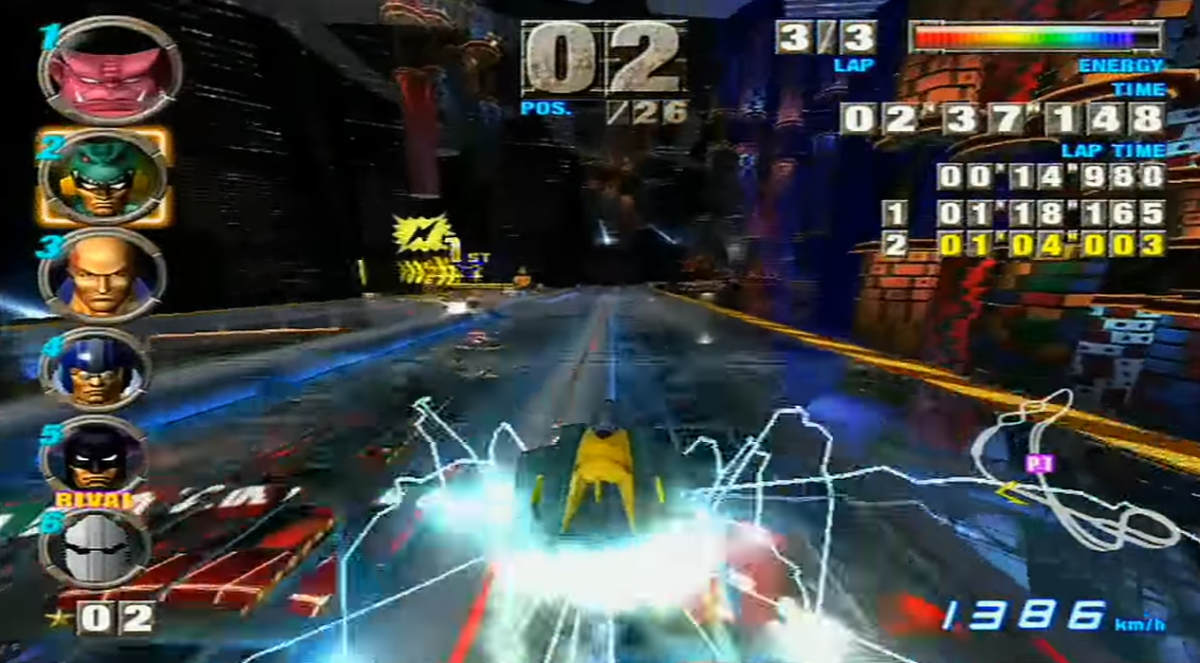 It’s the letter F, so you know what that means! FIFAs all up in yo face. So many FIFAs. FIFApocalypse. If only one of them was any good. Ah well.

So that’s the many FIFA Soccer games gone then. Six of them, at my count, and then two “FIFA Street” games which are sort of like NBA Jam for football, but in fact aren’t. They’re just FIFA in a playground. That’s half the Fs wiped out in one go.

F also brings F1, and although neither of the F1 titles for the GameCube (2002 and Career Challenge) are terrible, they’re hardly the best racing games around. Or even the best F1 games, actually. I won’t be including them.

Remember Frogger? Well, for the GameCube, three Frogger games were released. Of course, they’re not the Frogger game (although I think that made it out in a compilation), they are instead stupid platformers with a frog in. Much like how none of the Pac-Man platformers work, neither do the Frogger ones. Oh, spoilers for P, I suppose.

Rounding off the rest of the crap are a number of film and TV tie-ins. It’s rare these are ever any good, and the selection here hardly push that stereotype. Finding Nemo, Fantastic 4, Flushed Away and a pair of The Fairly OddParents games all occupy this space.

Which brings us to this set of three: 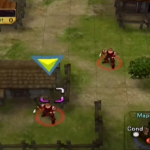 Fire Emblem: Path of Radiance is a turn based strategy role-playing game, in the same way the many other Fire Emblem games are. If you’re not sure what that means, then think of Xcom, Advance Wars, Mystaria, Shining Force – those sorts of games. It’s also one of the few UK home console releases of the series. If you’re into the genre, it’s essential, if pretty difficult. 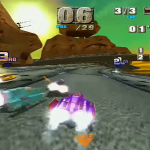 F-Zero GX is a somewhat divisive game in the F-Zero series. It seems many people like the N64 F-Zero X, or the GameCube F-Zero GX (which was actually developed by Sega’s Daytona team!), but not usually both. Personally, I’m on the GX side of the fence. X was a little too plain for me (and is so intentionally, to keep the speed up), and GX is fast AND gorgeous. It’s far too difficult though, and some of the tracks have truly evil turns and jumps. 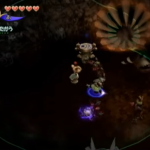 Final Fantasy: Crystal Chronicles is a role-playing game which marked the return of the series to Nintendo home consoles. Only it didn’t really, as name aside, there’s very little relationship between the Crystal Chronicles series and Final Fantasy. It’s more action based, with real-time battles, and is as much about exploring as fighting. It’s still pretty good, but those expecting a true Final Fantasy will be disappointed.

Three very different games listed there, and it’s hard to compare them. However, as good as Crystal Chronicles is, I can’t shake the false Final Fantasy badge. F-Zero GX is undoubtedly a fantastic racing game, but it was too hard for me to fully enjoy (or complete), so there’s that against it – although some will relish the challenge, I’m sure.

Which means the winner can only be Fire Emblem: Path of Radiance. It has the excellent strategy of so many other SRPGs, but has the GameCube’s grunt to elevate it above the (also awesome) Game Boy Advance titles. It is hard, yes, but it’s rewarding and endlessly playable. And huge.

What letter will we see next time? G, of course! Are you two years old?