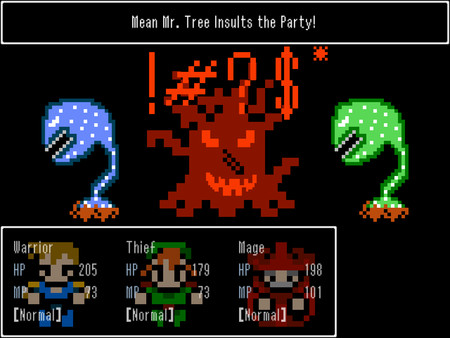 Carrying on from yesterday, I present to you the Further Adventures with Mystery Game Purchases, from Green Man Gaming. Starting with my second three-pack (and bonus random game): 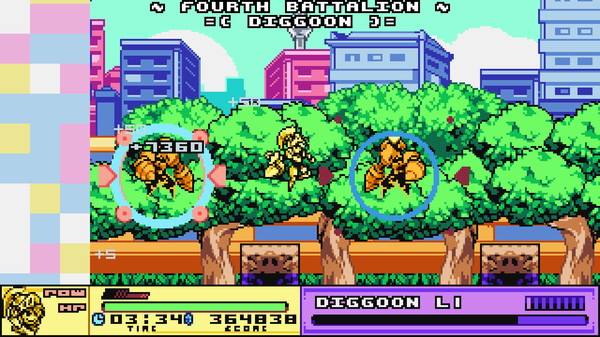 This looks like my sort of thing. It appears to be not dissimilar to Mega Man crossed with Rocket Knight. I won’t play it. 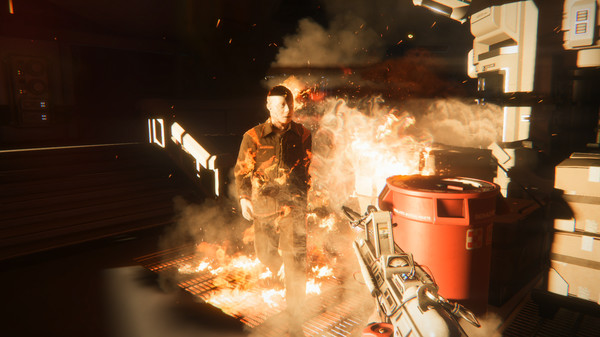 Far too scary for me. I think I’d actually have preferred the terrible recent Aliens game for the potential laughs it’d give, but whatever. I won’t play it.

Waaaait a minute. I’ve already had that one! That was a waste then, unless I can trade it with someone for something else. Is that even possible? 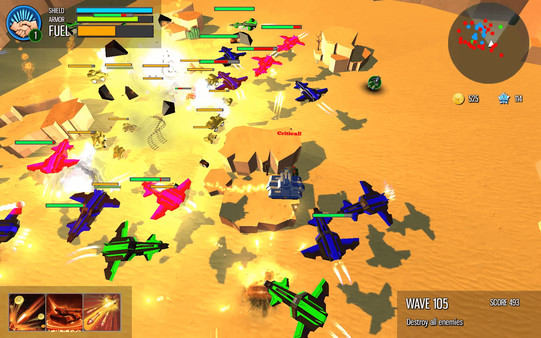 It looks a bit like Micro Machines Military might if it was an arena vehicular combat game. I don’t condone this. I won’t play it.

Well, getting the same game twice was a bit disappointing, but the system had me hooked so, what the hell, here’s another pack of three (four!) which came in at about 44p each (after Quidco, of course). Pleasebegood, pleasebegood… 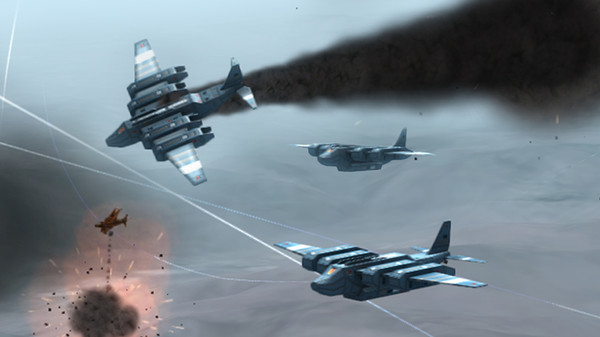 I think this is a dogfighting game with futuristic aeroplanes. One of which looks like a Klingon Bird of Prey. I won’t play it. 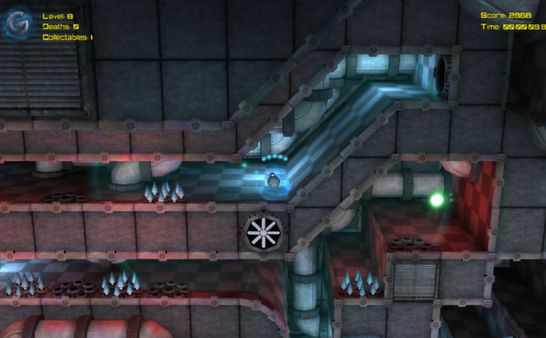 A not especially good looking platform puzzle game. It reminds me of another game I can’t remember the name of at the moment. I won’t play it.

Some sort of RPG, with BBC Micro graphics. Looks better than that other RPG from earlier, at least. I won’t play it. 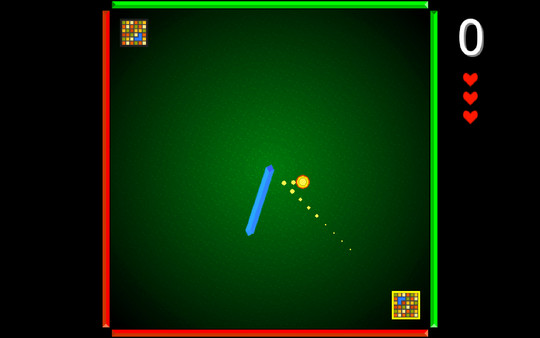 And there you have it. A load of new games I’ll never play, and some gambling fun to be had in the meantime.

Bargain! Although 1) I didn’t get to choose any of the games, and 2) I won’t play them.