No. No they are not. 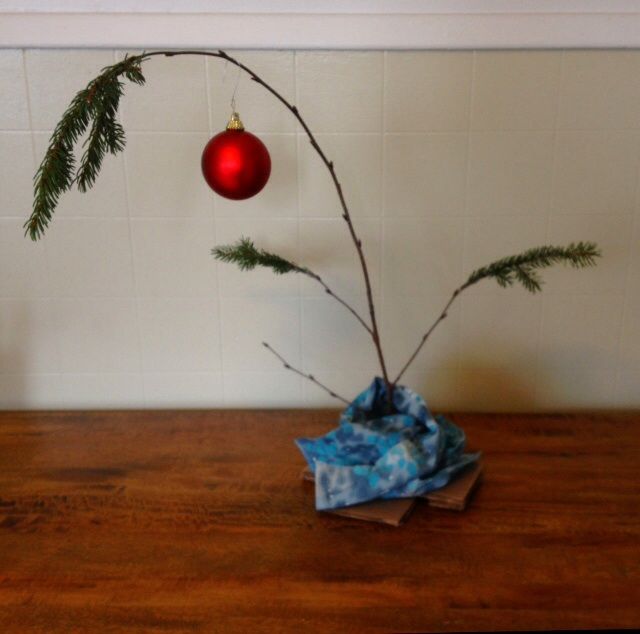 This isn’t all in a bah, humbug type way. No, I didn’t have a terrible Christmas experience as a child. And no, I don’t dislike presents and fun and stuff. Not at all. I don’t hate the religious side of it, and I don’t hate the kitsch side of it.

What I actually hate is how other people do Christmas. I hate how it starts so early, requires so much planning and stress, and how adverts seem to start pushing it as a reason for selling pretty much anything.

I hate the representations of Christmas – stockings on the mantlepiece (it isn’t 1905 any more), snow (Christmas isn’t in February), and filling houses with red and green decorations and tinsel everywhere. I hate the terribly wasteful practise of sending cards to everyone. I hate that certain things, like sofa deliveries or redecorating or booking the cat in for its inoculations all have to be “before Christmas”, as if the world shuts down come Boxing Day and doesn’t reopen until the 2nd January – that just isn’t true any more.

I hate people complaining that some shops – how very dare they – choose to open on Christmas Day, as if everyone should give up their day to worship the son of a deity that isn’t even relevant to the majority of the population. When the real reason is they don’t like the suggestion their own day off might somehow be affected. Certainly, don’t force people to work on Christmas Day, but equally don’t tell them they can’t if they so want.

I hate use of the word Xmas. I know that the X means Christ, coming from the Greek word Christos, and it’s a simple substitution, but it seems now that it’s used to make it somehow less Christian. Even worse, is the Americanism that’s making inroads here – just referring to it as “The Holiday Season”.

Now, I realise that covers more than just Christmas, as other faiths have their own festivals and special days near to Christmas, but that isn’t how it is used: People say “The Holiday Season” as a direct replacement for “that time around Christmas”. And guess what? In the UK the Holiday Season is when most people go on holiday: the summer. “Coming this Holiday Season!”, what, August?

I sound hypocritical. I’m an atheist, yet complain when people don’t celebrate it in the correct religious contexts? Sort of, yes. Christmas is, for better or worse, no longer just a celebration for Christians, but it still is a celebration for Christians and is therefore Christmas. Others celebrate it too, maybe differently, or even not at all, but it is still Christmas. Not “the holidays”. Do you see? I don’t celebrate Eid, but it is still Eid.

But I hate the commercialism surrounding it. The three months of adverts. The way the entire TV is taken over by it. The Christmas music in shops. Mickey Sodding Bubbles on the radio every five minutes. THAT DAMN COCA-COLA ADVERT OH GOD I WOULD KILL TO HAVE THAT ERASED FROM HISTORY.

But I like the time spent with family. Giving presents. Not having to go to work for a week. The actual day itself is always enjoyable. I’m not Scrooge. I don’t hate Christmas. I just hate a lot of the nonsense surrounding it.