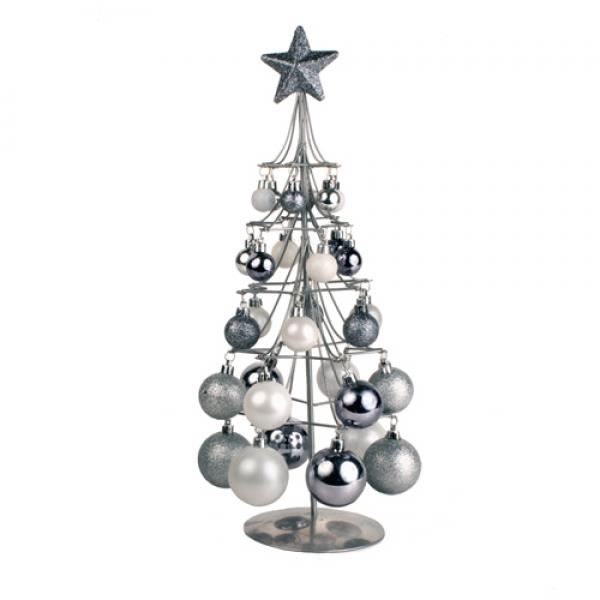 It’s very important at this time of year to restrict your Christmas listening to only good Christmas songs. Not least because shops are full of the very worst ones, and variations of them such as the Panpipe Moods version of I Saw Mummy Kissing Santa Claus. It’s no wonder suicide rates are up in December.

I bring to you, then, some of those Christmas songs which are allowed to be played. You can thank me in the comments.

The Pogues and Kirsty MacColl: Fairytale of New York

Stay tuned for some more at some point! If I can be bothered.