I is for Iori 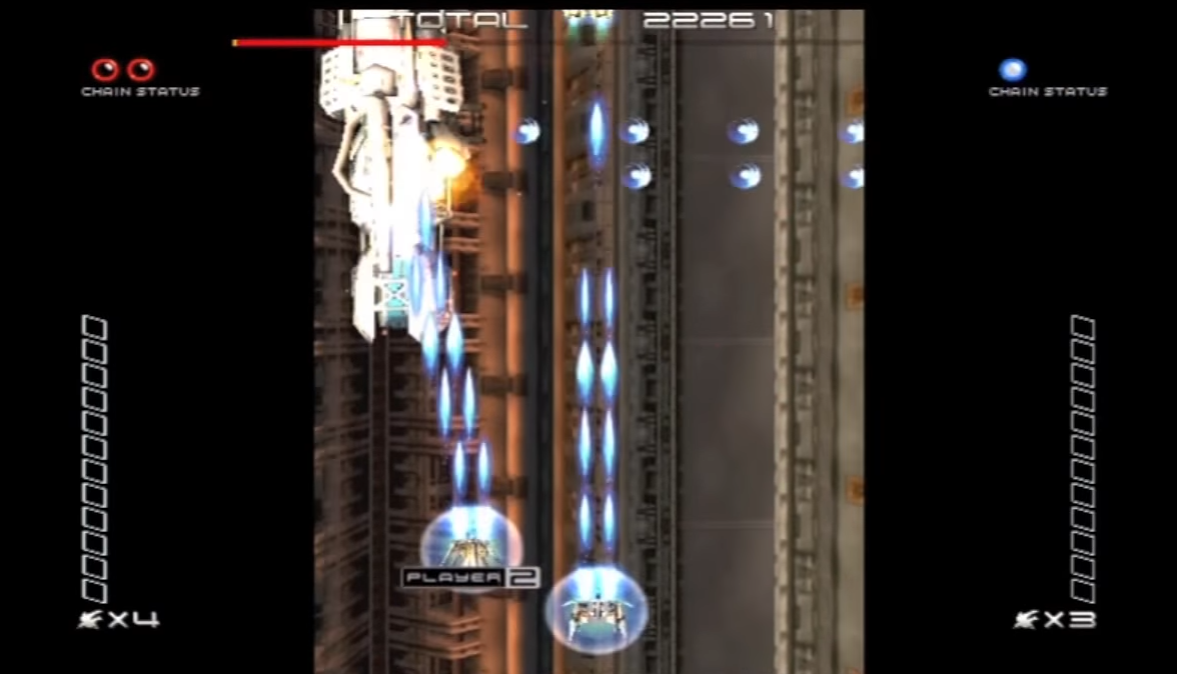 Hello and welcome back to the wonderful, pointless world of Alphabest! It’s been a little while, but now it’s time to return. And what a letter to return with!

Actually, there probably isn’t a more underwhelming letter than I on the GameCube. So few games! Even fewer good ones! What a disappointment.

We begin with two games based on The Incredibles (that Pixar film, remember?): The Incredibles, and The Incredibles: Rise of the Underminer. As licenced dross, they’re coming nowhere near the good games. Joining them is The Incredible Hulk: Ultimate Destruction, which bucks the trend of licenced games bu actually not being terrible! Unfortunately, it isn’t that great either. Ah well.

More licenced dross includes Ice Age 2: The Meltdown and The Italian Job. The former could never hope to be decent, but the latter could have been so much better. Racing Minis in sewers? Yes please! But not like this of god not like this. Imagine Midtown Madness, only crap. That’s The Italian Job.

And I-Ninja. You all remember I-Ninja, right? Of course you don’t. Especially since it never came out on the GameCube in Europe. One good thing about it, however, is that it initially came with a copy of Pac-Man Vs, which is by far the better game.

Finally, in the “bin” pile, are International Superstar Soccer 2 and 3. Certainly, back then, the football series that essentially became PES was much better than rival behemoth FIFA. Sadly, it’s still football.

Which brings us to the sad realisation that “I” is just: 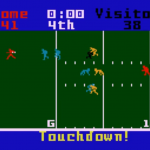 Intellivision Lives!, which is included here mainly because of the sheer number of games in included, is a compilation of Intellivision games. The Intellivision was like the Atari 2600, only arguably more powerful and with no good games. Making this entry here somewhat pointless. It was no Atari Anthology, to be sure. 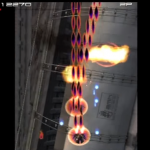 Ikaruga is a vertically scrolling shoot ’em up, and one of the very best examples of such a thing ever to exist. Apparently. I mean, I liked it an stuff, although the game it is a followup to – Radiant Silvergun – was better, I thought. Not that I’m a fan of shooters anyway, but both games were something quite different, and have a massive following.

Oh let me guess. Or you guess. Actually, nobody guess because it’s bloody obvious: it’s Ikaruga. Fans of shoot ’em ups absolutely have to have it, and people like me who aren’t absolutely have to try it because it challenges the way such games are played and perceived, not least because of its clever black and white damage and immunity mechanic.

You can see that the GameCube has just one, one, decent game beginning with I.

J next time. Please, let it be a better selection…