I could just turn the volume up really high and listen through the ceiling. 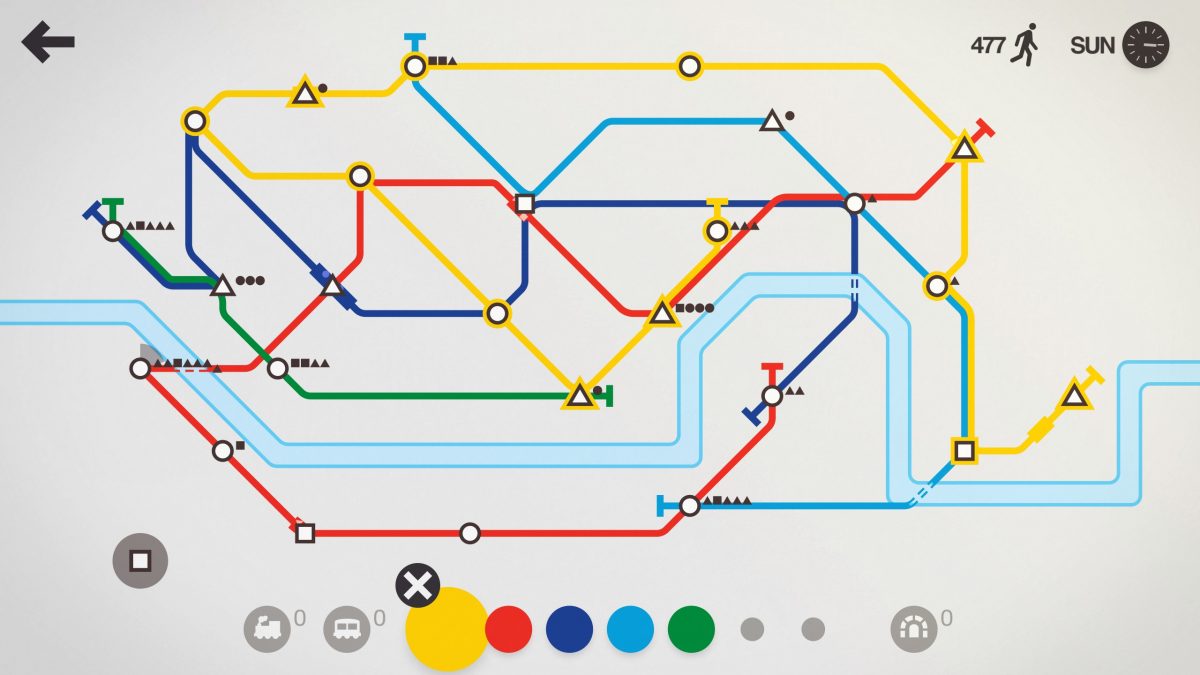 Yes, it’s another Steam Link post. You see, having had some success with streaming Windows to the Steam Link, I thought I’d have a proper go and making Mac streaming work. And I’ve managed it! Eventually. Apple: “It just works!”. Pff.

Firstly, and not related to the audio issue mentioned in title of this post, I found a small utility to stop my iMac from deciding to go to sleep while playing. As it did. And that was annoying. It’s called Owly, and is free. It sits in the menu bar, and you can click it to disable all sleeping, and click again to enable sleeping. There’s options to prevent sleeping for a certain number of hours or minutes too, in case you’re likely to forget to turn it back on.

Anyway, that was an aside. To the matter at hand!

After setting the Steam Link up to talk to my Mac, and configured for my controller, TV, and so on, I discovered that sound wasn’t being streamed. It’d play in the Steam Link menus and startup screen, but not in Steam itself. Only it was – on the Mac.

I trawled the Steam forums, where the issue comes up a lot, but the solution is always the same: use the Steam Beta and it’ll force some drivers to install on the Mac. Thing is, that was the issue back in 2015 and I’ve done that already.

Turns out, after much fiddling, very easy to fix. If the Steam Link itself is set to use 5.1 audio, or “auto detect”, then sound plays through the Mac. Set it to stereo, and it works. OK, in stereo, but at least that’s something. Mini Metro doesn’t need surround sound anyway.

Still, it means I don’t need to boot into Windows quite so much to play Steam games now.