K is for Killing Me Softly 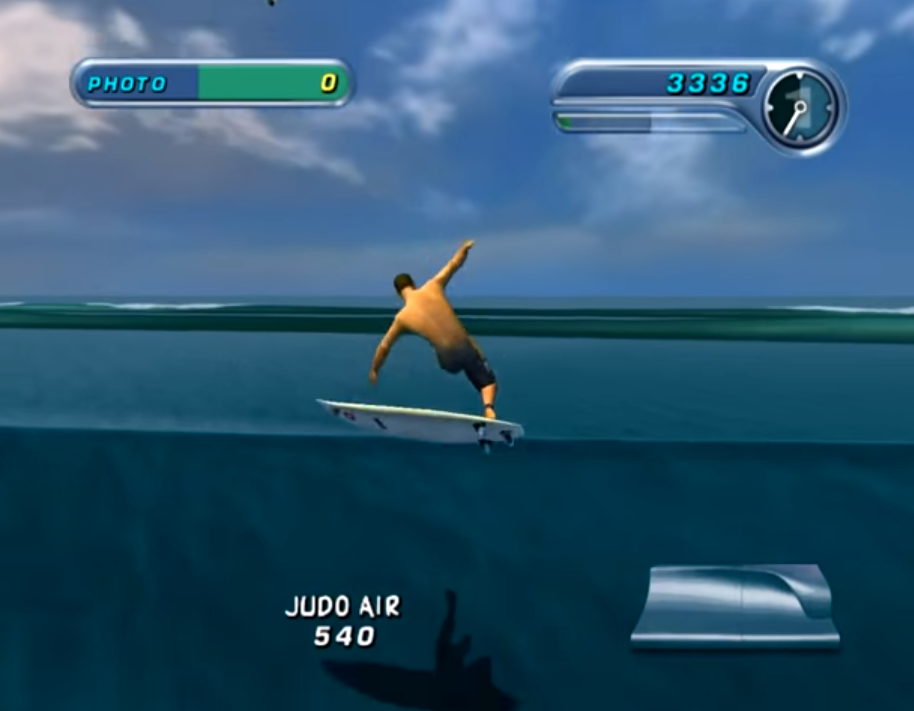 In which we discover yet another letter the GameCube doesn’t exactly excel with. Bear with me.

Honestly, there are some great letters coming up. Really there are. Until then, let’s have a look at some K stuff. Starting with Knights of the Temple: Infernal Crusade, a hacky-slashy arcade adventure game which feels a little like a precursor to Dark Souls. It’s visually pretty impressive (albeit very brown), and the combat is surprisingly good, but it’s nothing special in the gameplay department.

Kirby Air Ride would, you’d expect seeing as it’s a Kirby game, be fantastic. Sadly, it is not. No, what we have here is a sub-par racing game. A cute one, but with limited long-term appeal and ultimately a waste of a licence. It’s no F-Zero or Mario Kart, certainly.

Before EA’s Fight Night, that mostly well received boxing series, was Knockout Kings. Knockout Kings 2003 is the only entry that appeared on the GameCube, and is boxing. Boxing is rubbish. Especially when it doesn’t have the great stick-per-hand controls of Fight Night, so it’s off the list.

Joining it, and also boxing related, is the very definition of generic animal-based platformer: Kao the Kangaroo Round 2. It’s a kangaroo wearing boxing gloxes because of course it is. Even Rayman is better than this. Hell, even Gex 3D is be…oh, maybe not.

With those out of the way, we’re left with the best of K. 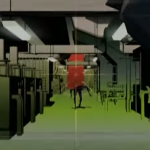 Killer7 was originally intended to be one of Capcom’s GameCube exclusives, which also included Viewtiful Joe and Resident Evil 4. It’s a stylish, on-rails first person shooter with the usual Suda51 hallmarks – violence, ladies, an incredible soundtrack and a nuts plot. It was somewhat repetitive and perhaps a bit limited though, and perhaps hasn’t aged well. 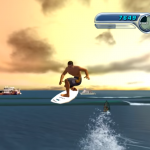 Kelly Slater’s Pro Surfer is exactly what you’d expect to get if you took the Tony Hawk’s Pro Skater engine and applied it to, well, surfing. Certainly that limits the scope somewhat, but amazingly Activision managed to make it work. Just as much fun as Tony Hawk, in some ways more focussed and “cool”, just a bit less replayability. And better sunsets.

Obviously you’re all expecting me to say award winning, critically acclaimed classic Killer7 here, aren’t you? Well, I’m not. It absolutely is a great game for many, but I just couldn’t get on with it. I constantly wanted a lightgun, and it just wasn’t as much fun as Kelly Slater.

That’s right. I’m putting Kelly Slater’s Pro Surfer down here as the best K game for the GameCube. Ahead of Killer7. Suda51 might be cool, but surfing, man, that’s more cool.

L next time. Join me then for more lists. Woo!