I did the thing. 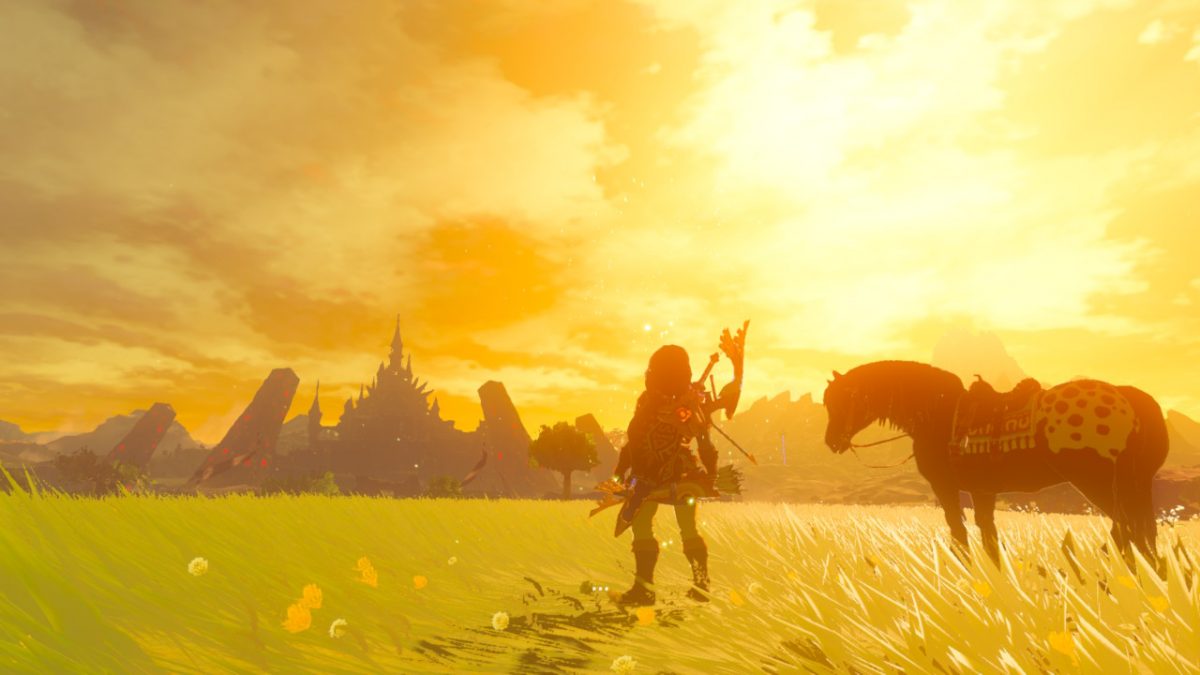 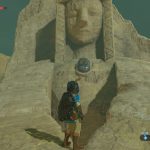 The Legend of Zelda: Breath of the Wild (Switch)
As I said, I completed it. Sure, I didn’t get all the memories (not yet, anyway), but I did all the bosses and stuff and really rather enjoyed it. It isn’t Zelda, and that works in its favour for me. Looks lovely, has plenty to do, nice mechanics, and only a few small problems that don’t really hinder it. Except weapons breaking all the time, of course. 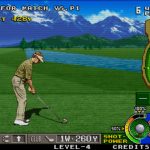 Neo Turf Masters (Switch)
One of the best golf games of all time, and I’m terrible at it. Well, I’m fine for the first 8-10 holes, managing to stay at the top of the table, and then something goes wrong and I get double and triple bogeys all over the shop and before you know it I’m in 27th place and it’s all over. 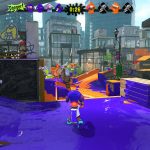 Splatoon 2 (Switch)
Not the full game, of course – just the Test Fire preview server hamming test thing. Unsurprisingly, it’s more of the first game. Some different weapons, new levels (only two were available it seems), and no always-there map screen, but essentially, it’s the same game. Again. Not that that’s a bad thing, mind.

All the same things. As opposed to all the small things, I suppose. Top of the list, is probably Sonic Mania (Switch). Mario Kart 8 Deluxe and Lego City Undercover (both Switch) too, but less so as I already technically own them on the Wii U. Like that matters.

Fingers, still. They’re not really any worse, but they’re also not better.