Plantera is a play on Pantera, right? 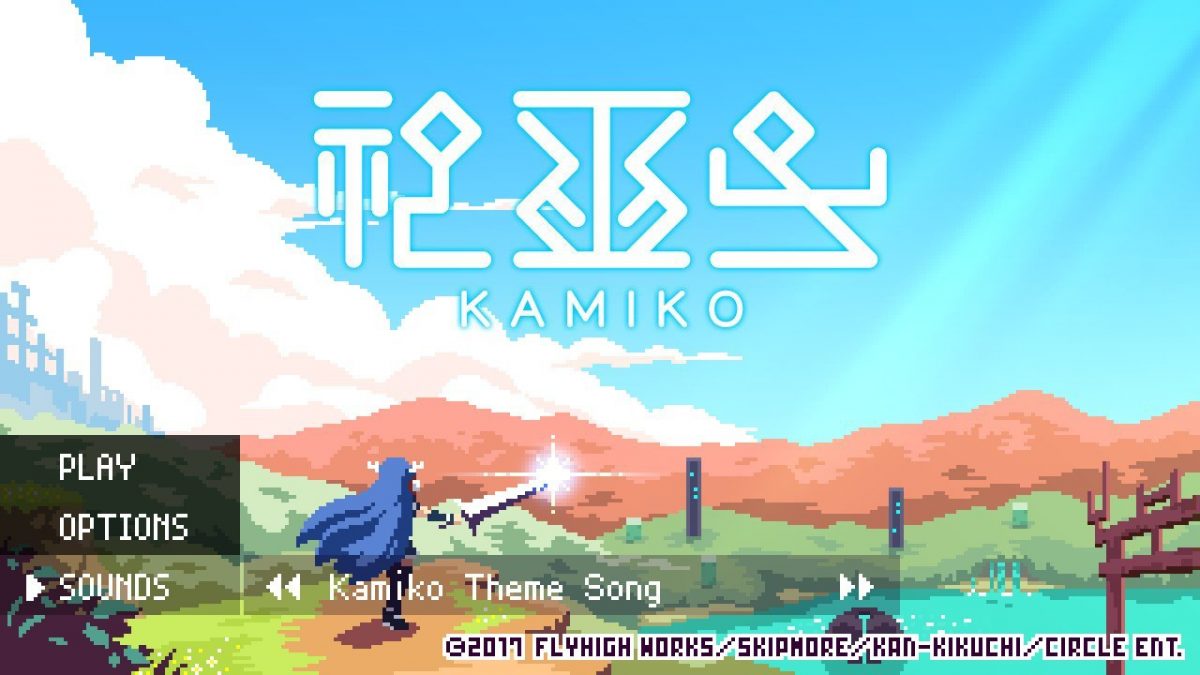 A lot of different things this week!

Grand Theft Auto V (PS4)
I don’t think I’ve progressed the story that much, but I did learn to fly a plane as Michael. And then I went to the airport, stole an aeroplane, and flew it high. So high, that it stalled. Then I jumped out. I didn’t have a parachute. Mike hit the floor at some speed. 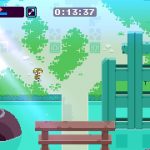 Kamiko (Switch)
Yes, I know I completed it. But there were two other characters! So I completed it with them. Then I had to do the first character again, as I’d not done it in under an hour – took it down to 32 minutes. And then, since I’d not found all the secret artefacts, I had to play it most of the way through again. It’s a good game, Brent.

Hey! Pikmin Demo (3DS)
It’s a 2D Pikmin, and I was sure, having seen it announced, it wouldn’t be very good. But of course, you don’t bet against Nintendo and as it turns out, it’s pretty damn great. Only two proper levels to go off, but I’m in. 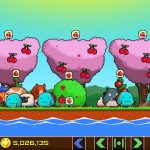 Plantera DX (Switch)
Level 114, and I’m still playing. Well, I say “playing”, but in reality it mostly just plays itself. I prod it every so often to collect butterflies or whack moles, and if I’ve enough money I expand my garden or replace plants with higher value ones. But that’s it. Can’t stop though.

Nano Assault Ex (3DS)
I really liked Nano Assault Neo on the Wii U, and the only reason I’d never played this 3DS follow-up is because I was convinced I already had. Then I remembered – no! I haven’t! So I did. And it’s really rather good, with incredible 3D graphics. I’m not sure it’d be controllable without the C-stick of the New 3DS though – I gave it a try and decided against it. I’m onto the third “world”, although I’ve no idea how far into the game that is.

Sam & Max: The Devil’s Playhouse – Episode 1 (PS3)
After completing Minecraft: Story Mode, I was really after a proper adventure game with proper puzzles and interactions and actual things to solve. Luckily, I’d picked up the whole series of The Devil’s Playhouse some time ago, so it was there waiting. I’ve completed the first episode – The Penal Zone – and it’s so much better than Minecraft: Story Mode it’s not funny. It’s funny for a start. And there’s puzzles! The one where you have to get rid of a gorilla to enter Momma Bosco’s lab was especially awesome. 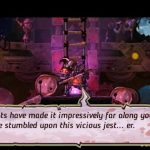 SteamWorld Heist (3DS)
I’d totally forgotten to buy the DLC for this, and it being on offer this week prompted me to do so. It’s more of the same, really, but that’s not a bad thing at all. I enjoyed it, completed it, and now wish there was a second lot of DLC or a sequel or something. SteamWorld Dig 2 is out soon though! 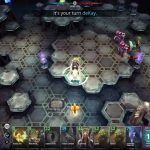 Chaos Reborn (Mac)
So a lovely man gave me a free copy of this and I’ve been playing it a bit. It is, as you’d expect from the name, a remake (of sorts) of Chaos. Only on a hexagonal grid. It reminds me a lot of Duelyst, actually, only harder. Oh my is it hard. I’ve won two fights – and they’re technically just the same fight twice. I can’t even come close to winning the second.

The makers of Kamiko confirmed to me that the next game they’re working on, Picontier, is coming to the Switch! So I definitely want that. Also, SteamWorld Dig 2 (Switch). And all these, again:

My hands. Who knew? As for game-related stuff, nothing much really. I’ve lots to play, lots to look forward to, and I’ve not even made a start on some good stuff.