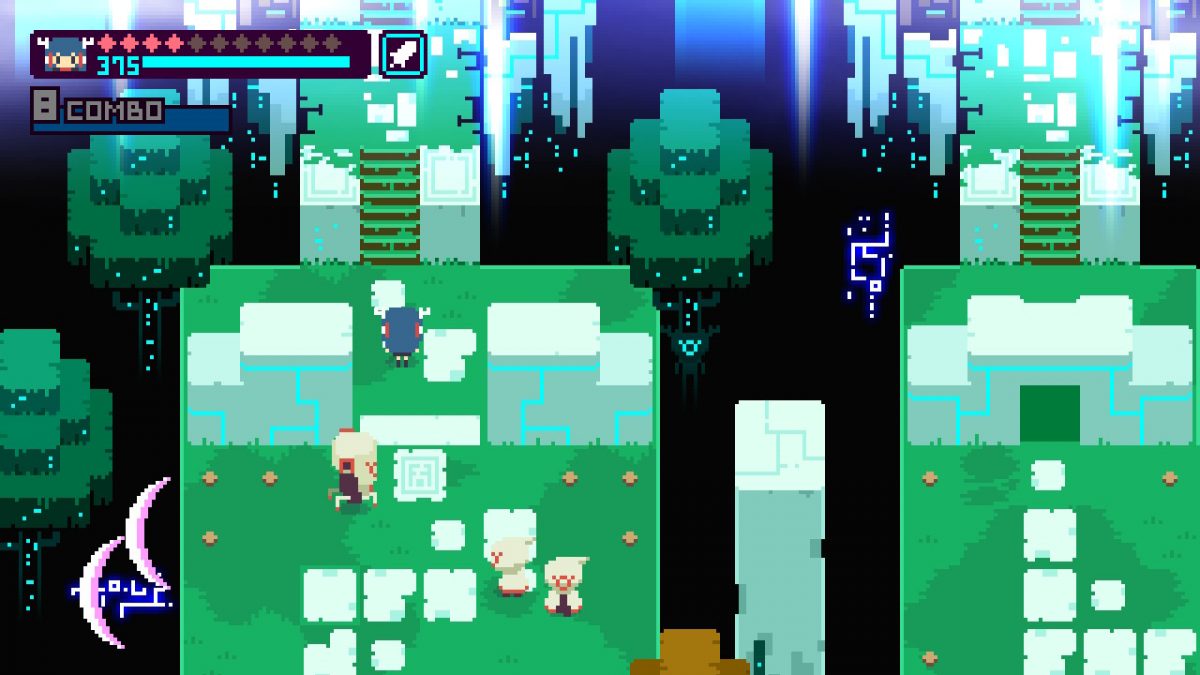 Once more, it is time to declare which game was the best game of all games in 2017. Once more, I will always be right. And, once more, the rule is that the game was played by me for the first time in 2017, rather than came out in 2017.

With that said, here are the games that didn’t quite make it, in no particular order: 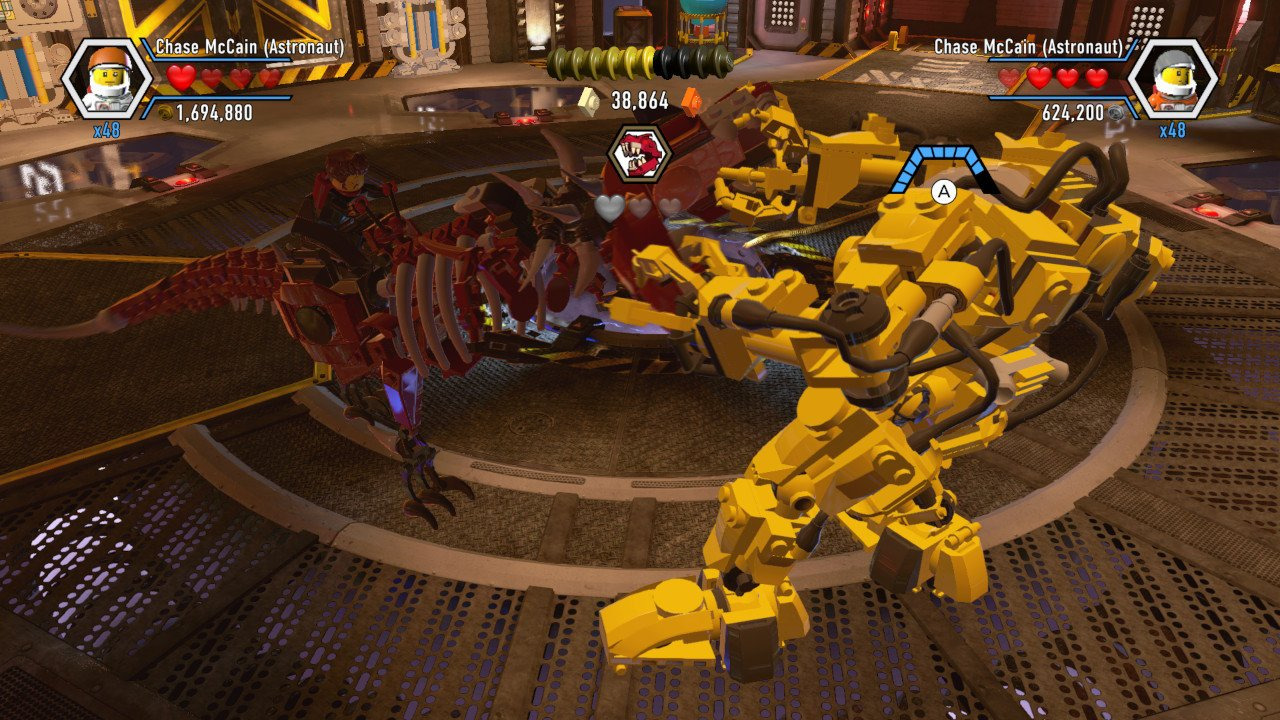 Already I’ve broken the only rule I’ve given myself, as I first played this a few years ago when it was a Wii U exclusive. However! The Switch version is two player, where the original was single player only, and playing the entire thing in co-op was new. Sort of. It’s still a fantastic game, and mostly fixes the terrible loading times from the Wii U version (which was perhaps the only fault), so it gets a mention here. 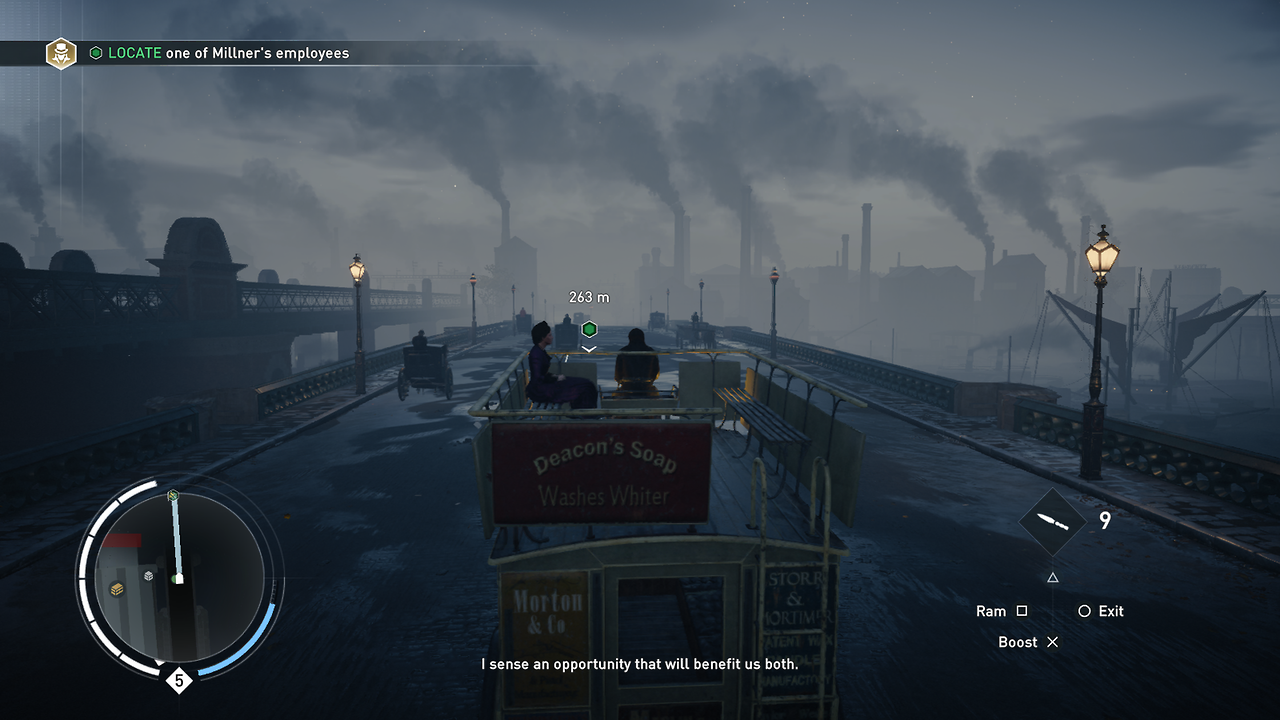 Like Unity before it, which made last year’s list, Syndicate is a flawed gem. The assassining hasn’t been this good in ages. The missions were mostly pretty good. Jacob wasn’t as good as Evie to control, granted, but still – it’s a step above the already pretty good Unity.

As with all games in the series, there are bugs which threaten to ruin the game but luckily are mainly just of the funny variety here. Being set in London added to the experience, too, I think.

It’s not perfect, but it’s excellent. So good, in fact, that I even went and got all the collectables and did all the side missions, as well as some of the DLC. 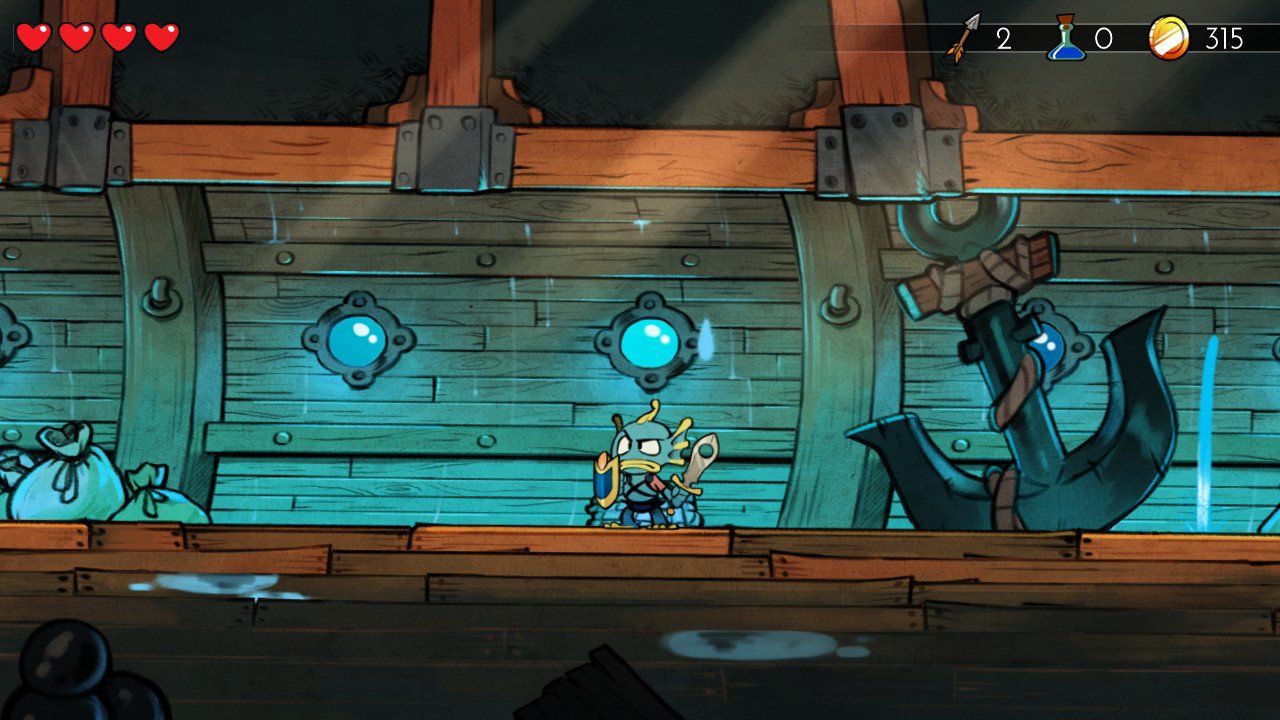 A graphical and aural facelift for a game that was always brilliant. The gameplay is old school, it’s pretty difficult, and plays exactly like the Master System original. Which is exactly what I wanted, really. 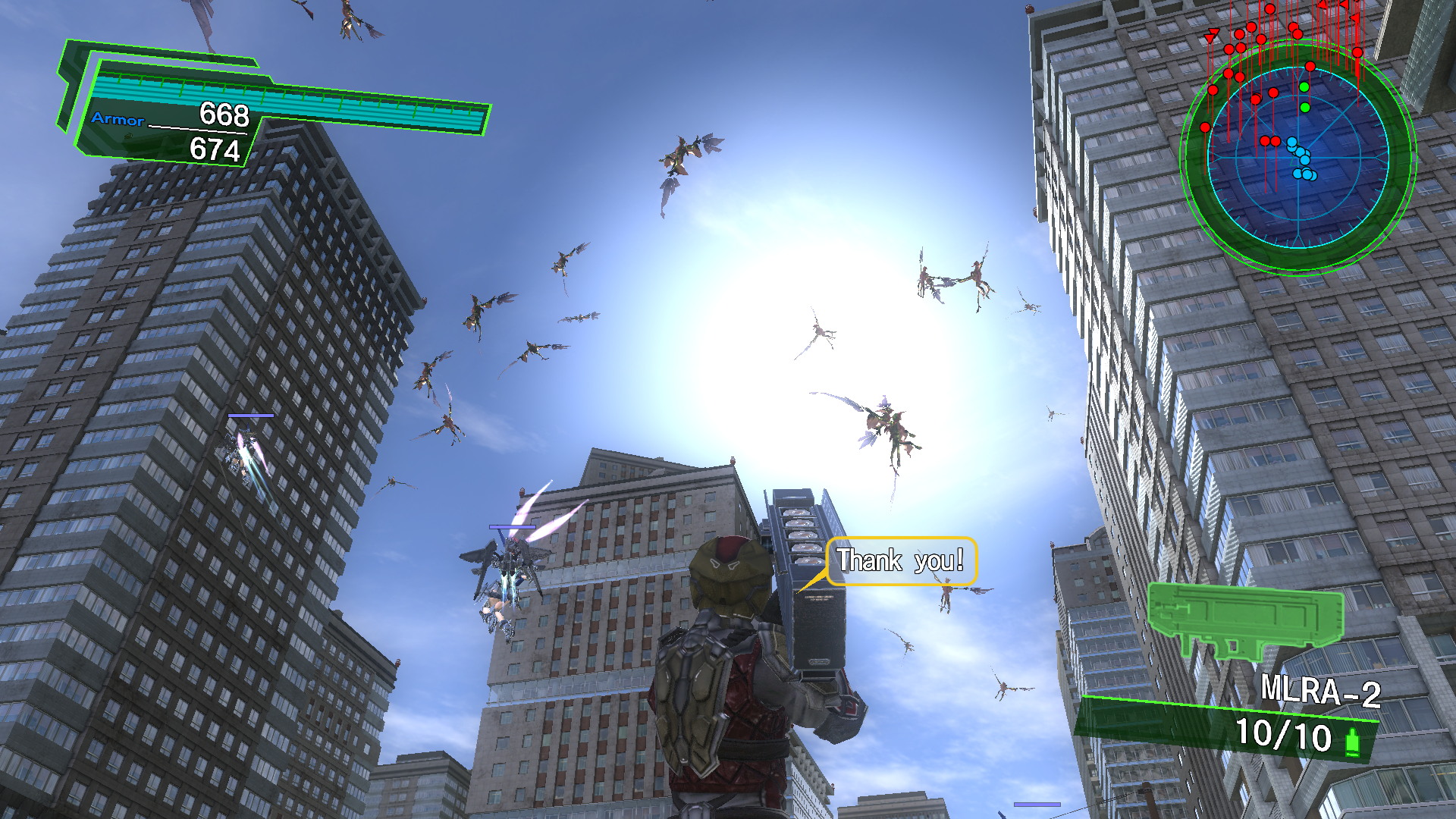 Shooting giant insects and robots never gets old. Climbing into a giant robot and punching a skyscraper sized lizard in the face is even better.

Sure, even though it’s pretty much a retread of EDF 2017 on the Xbox 360, and yes – it might look only a bit better and it still suffers from the worst slowdown ever seen despite the extra power of the PS4 – but that doesn’t matter. Shooting giant ants, man. Giant ants. 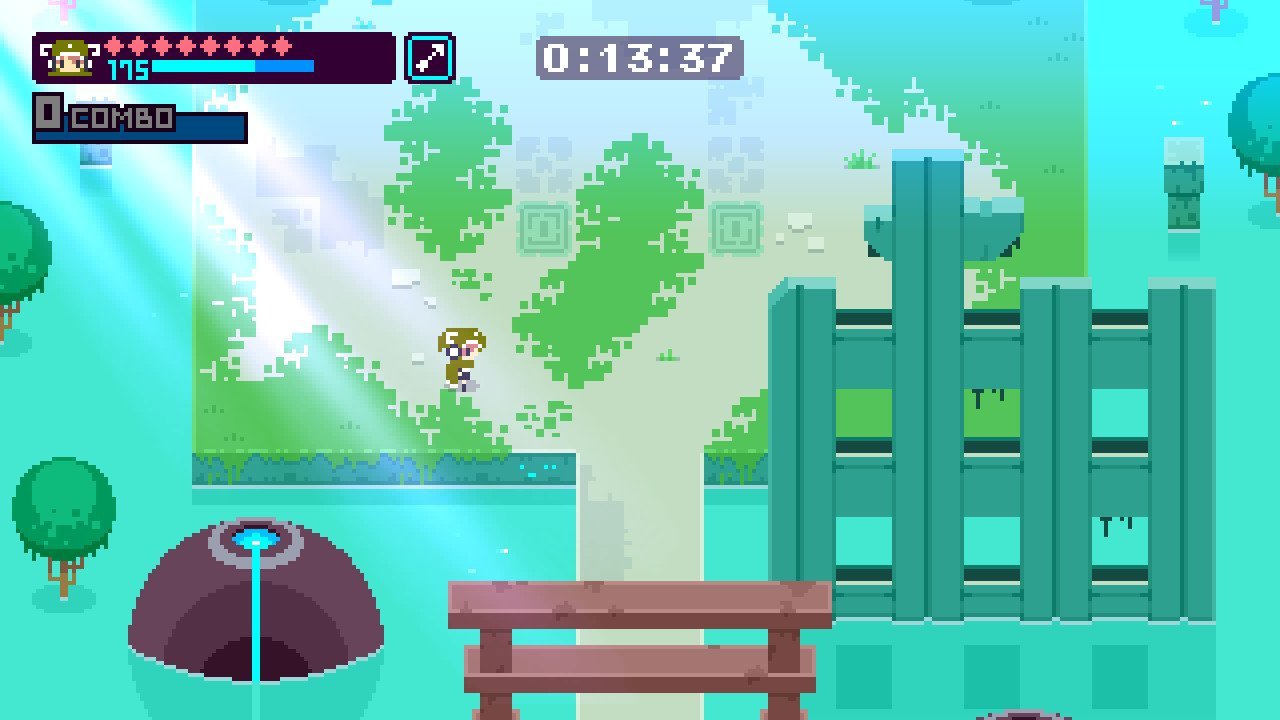 A short, but fun little hack and slash (or aim and shoot, if you choose the archer) game with some simple puzzles and some Titan Souls-looking visuals and bosses. It’s never going to be the best game of the year, but it’s cheap and I enjoyed it a lot, completing it with all three characters and unlocking everything.

That’s Hitman as in, the recent Hitman not the old Hitman from waaaaay back. After the terrible mis-step that was Hitman Absolution, Agent 47 was properly back in a series of episodes, each set in completely different scenarios and each with a hundred solutions.

The sheer number of ways you can assassinate your targets, by stealth, by cunning, by sniper rifle, by boobytrapping, by proxy… it’s incredible. There were so many “surely I can’t” moments where I found, why yes, yes you can. And it was funny too. 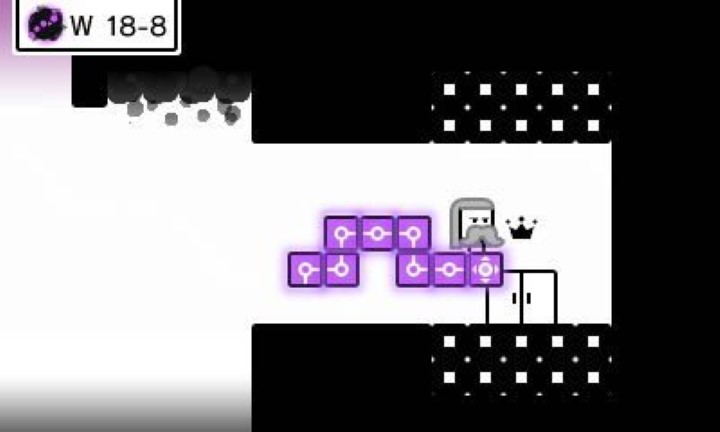 It’s not a big name, it’s not a well known series, but Boy Boy’s third title is another excellent platform puzzler that somehow manages to twist the formula a little more over the first two games.

I felt it was a bit easier than previous titles, but I love the art style and the variety in what is essentially a simple premise, and it’s one of the best games on the 3DS eShop.

And that’s it for Part 1. Part 2 will have some more games. Better games than these, even! But will it have the best game of 2017? No. That’ll be later.