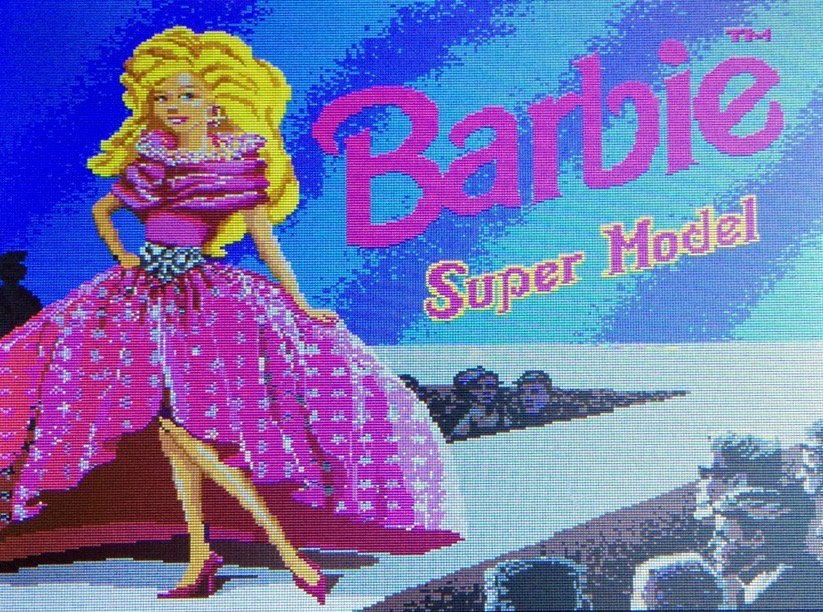 I’ve gone done and told you some great games that were not the best games of 2017 (that I played for the first time in 2017, remember) in parts 1 and 2. Some great, great games in there, Brent. But you’ll notice that I’ve already discounted two highly likely winners of the prize – Mario and Zelda.

Which leaves what, then? Did you guess? And don’t think that big picture at the start of this post (or thumbnail in your RSS reader, or in a broken position on the page because you’re reading this in 2034 and WordPress themes have moved on and aren’t properly backwards compatible and anyway who needs images now when your eyes have been replaced with bionic implants that source stuff straight from the AOLWeb?) gives it away, because that’s a decoy. Although oh my, what a decoy.

No, the real actual best game of all of 2017 and potentially of all time (not really, that’s still Run Baby Run) is… 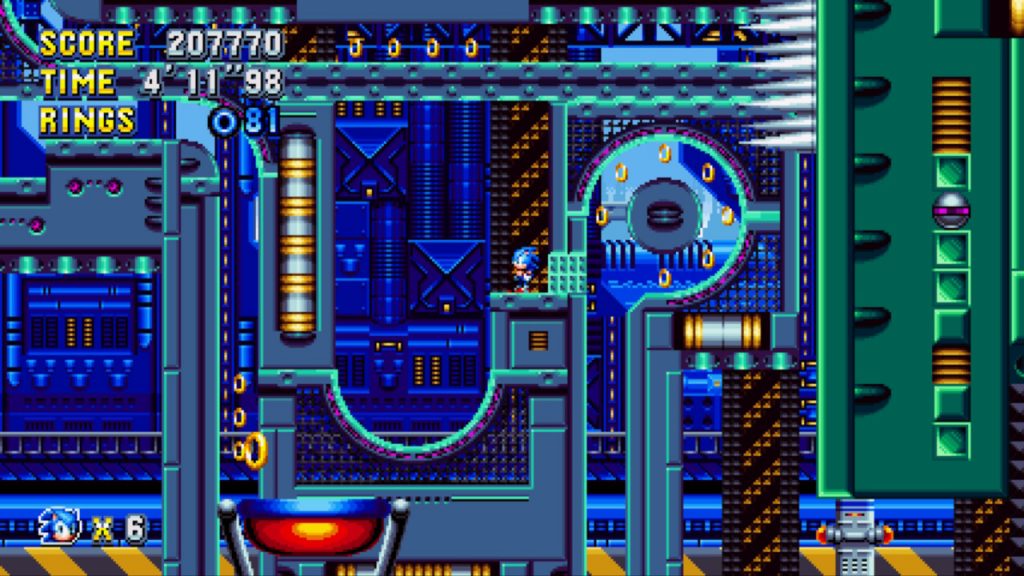 Sonic Mania was a joy. A relief. A trip back to the golden age of Sonic games but a new experience. It’s better than all other Sonic games, and who’da thunk all it needed to do that was for Sega to back off and let the fans do it for them, eh?

I’ve written a lot about the game before, not least my review over on Disposable Media, so there’s little need to repeat it all here. What I will say, is that PLEASE do another one. Because this was incredible.