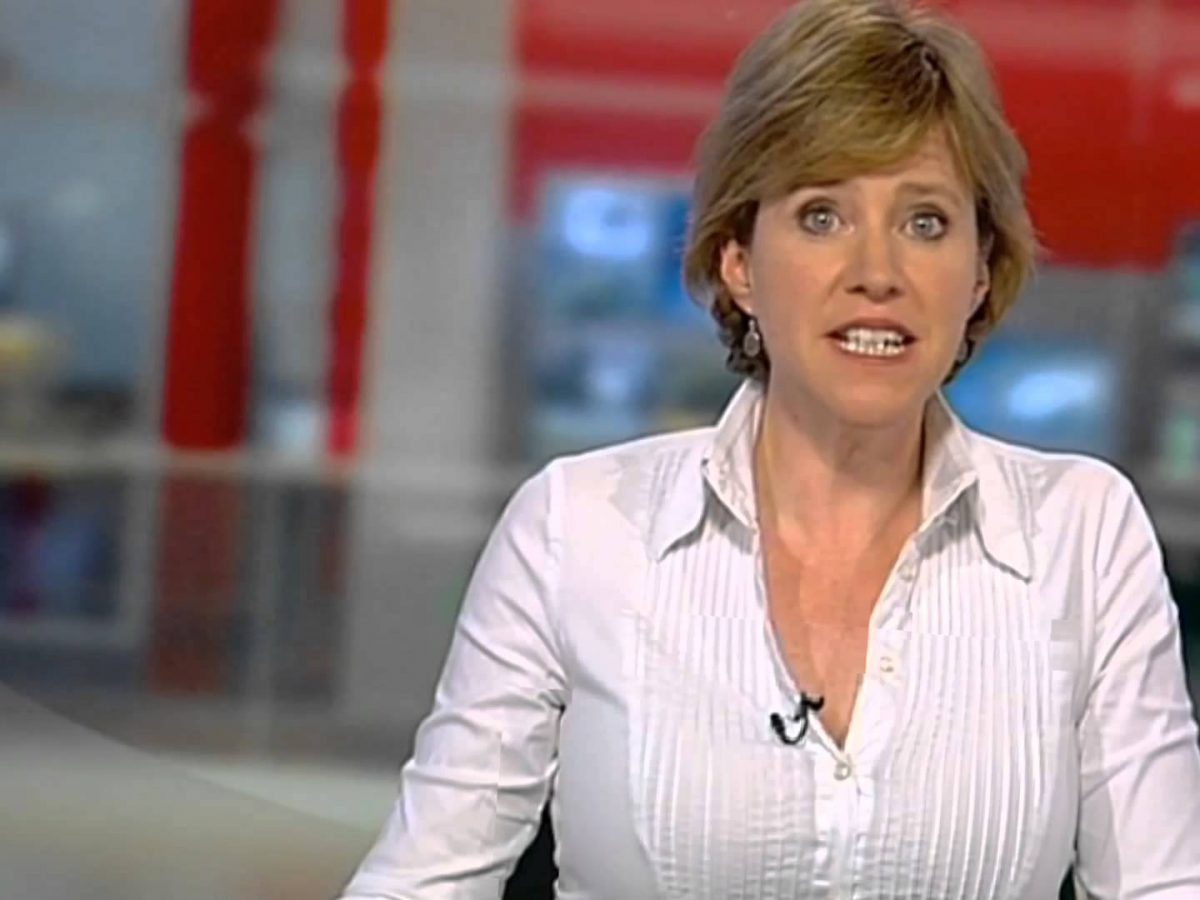 If you’re one of the lucky folk to live in what some people pigeonhole as “the East of England”, and others term “East Anglia”, then you’ll probably know that the BBC local news programme is called Look East (it’s like Look North, only with more East and a lot less North). For many years now, the main two presenters[ref]Americans would probably called them “anchors”.[/ref] have been Stewart White and Susie Fowler-Watt. Stewart White probably deserves a blog post of his own, but this one is for Susie.

Look East is filmed in The Forum in Norwich, and as I live near there and often visit The Forum and nearby environs, you’d think I’d be forever bumping into Susie and Stewart and all the other Look East people, but no. I did see sometime stand-in and Inside Out man[ref]As in, he presents the programme of that name, he isn’t physically inside out.[/ref] David Whiteley in Wagamama once though. We were also in Sainsbury’s many years ago and Susie was in front of us at the checkout, but I didn’t notice and my wife didn’t tell me until after we’d left.

Oh, and I had a conversation on Twitter with weatherman[ref]I mean “meteorologist”, of course.[/ref] Dan Holley once. 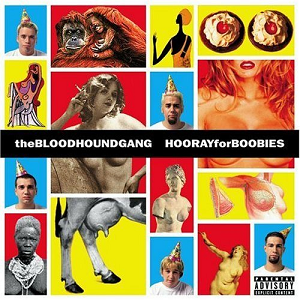