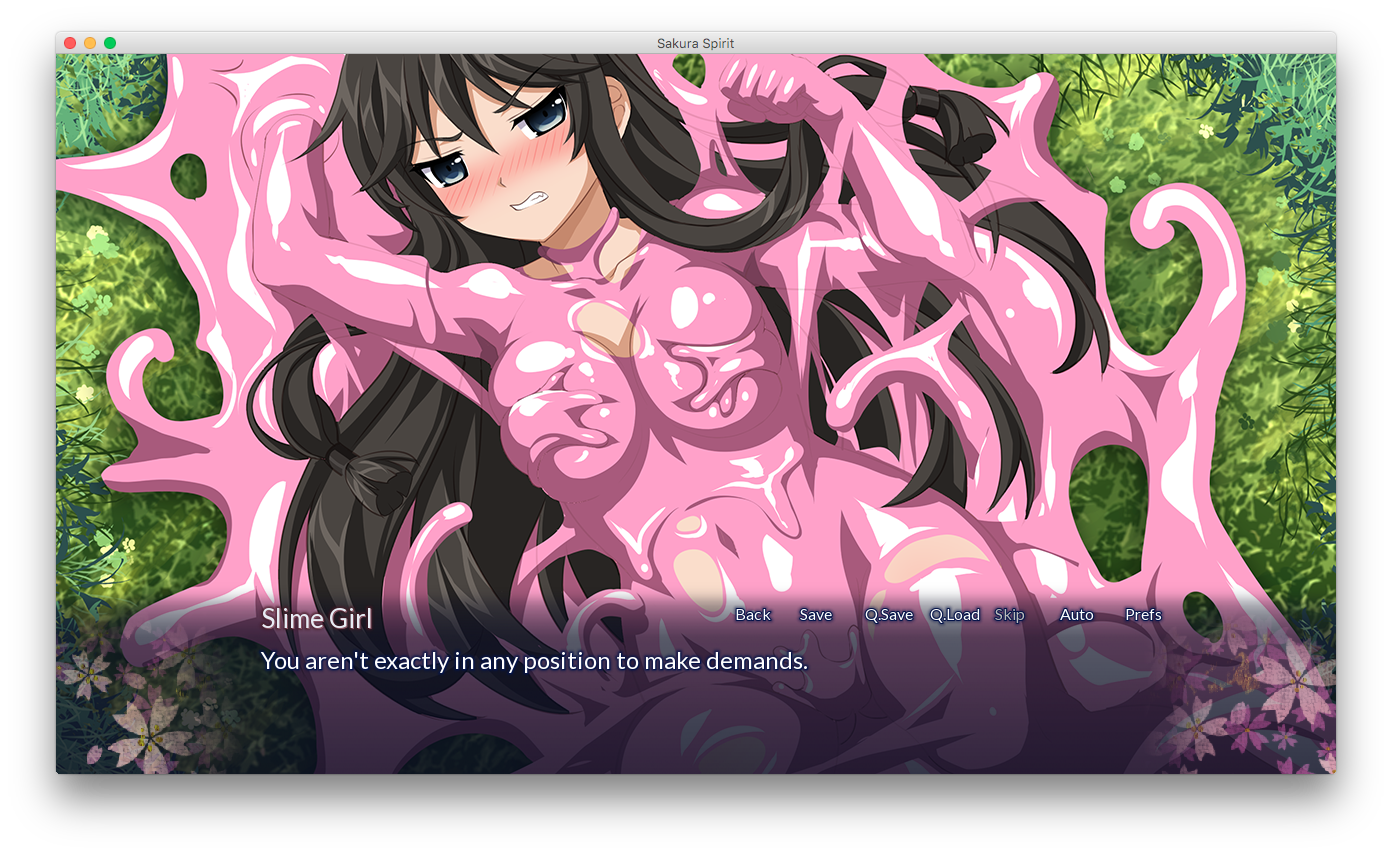 It sounds like filth, but in actual fact, it’s really very tame. The story is nonsense, the dialogue is full of spelling mistakes and is embarrassing for non-sexy reasons, and it’s not actually much of a game at all. It’s a picture book with one (or maybe two?) decisions that need to be made, neither of which appear to affect anything bar the following couple of sentences. 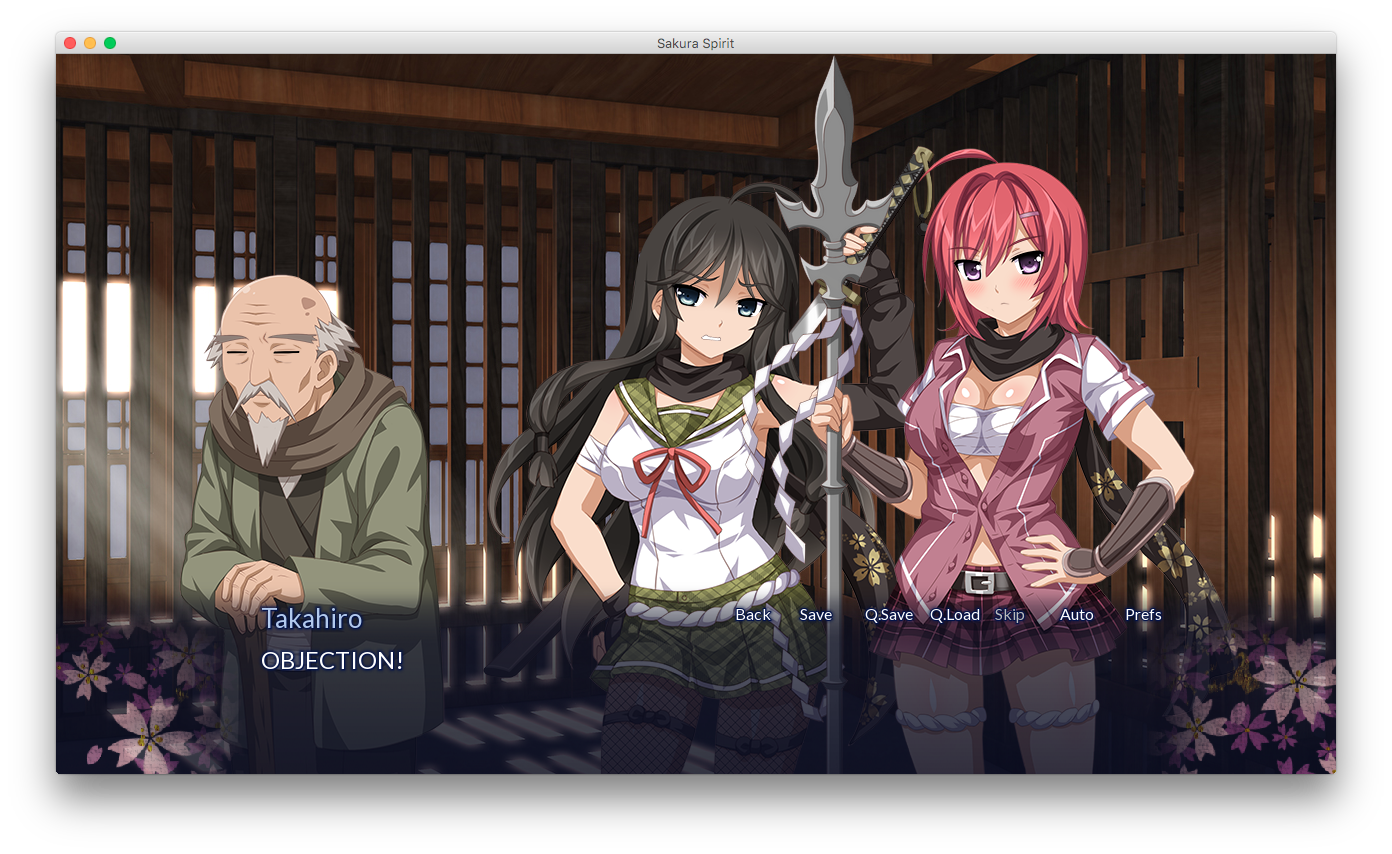 Having four women constantly undressing for you either accidentally or on purpose but at the same time both they and you are in a state of permanent bashfulness isn’t as sexy as it sounds (not least because nothing is ever actually exposed anyway) and frankly it just gets in the way of the story. Which also isn’t very good. It’s a Carry On film set in ancient Japan, with fox spirits instead of Barbara Windsor.

And no, I didn’t buy it. And neither should you.