Who’d have thought that Episode 2 of Burial at Sea would end up, essentially, being Batman in Rapture? Batman as in the Rocksteady series of recent titles. Well, it is. As Elizabeth (spoiler?) you sneak around in the shadows, generally avoiding combat. You use air vents. You get a vigour which essentially gives you detective vision. 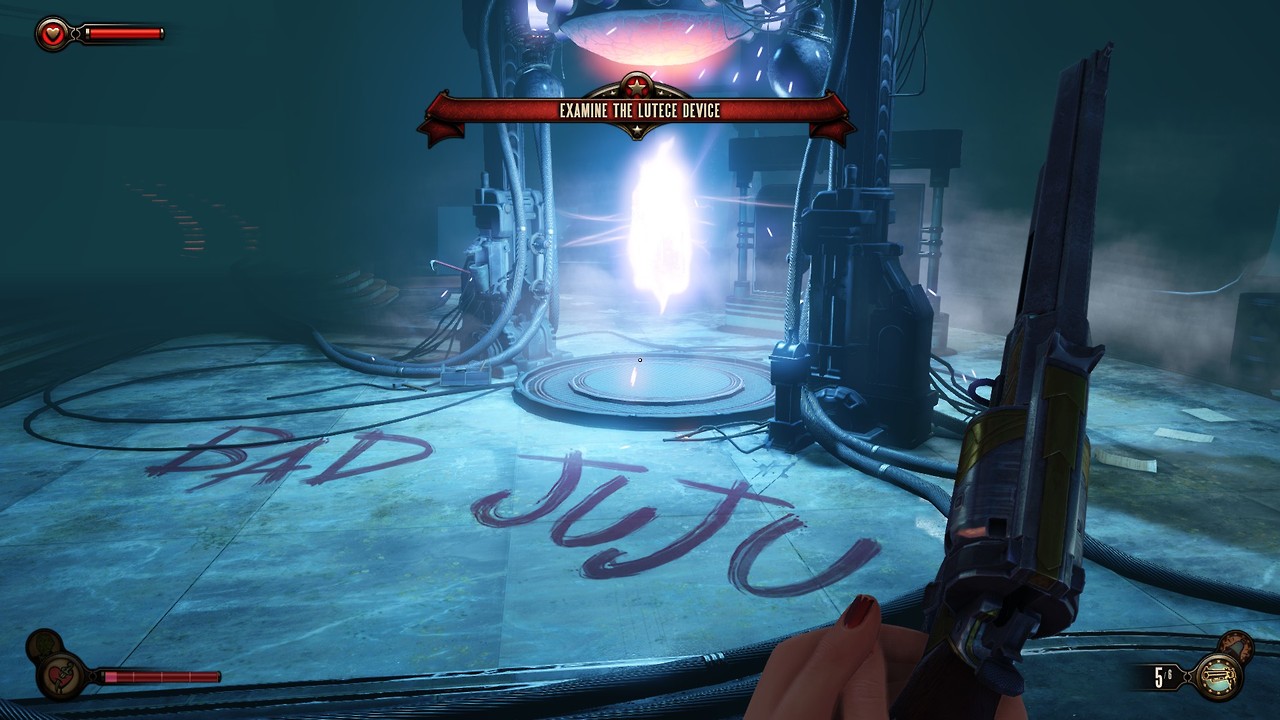 Not only that, there are some large rooms where you have to hang from gargoyles, or something. And drop down behind foes and silently dispatch them. Hmm.

That said, it’s the story that’s the main point of the game. What, you were playing it for the mechanics? You’re doing it wrong, in this episode especially. It’s not about the fighting, it’s the sneaking and finding and getting to the end. 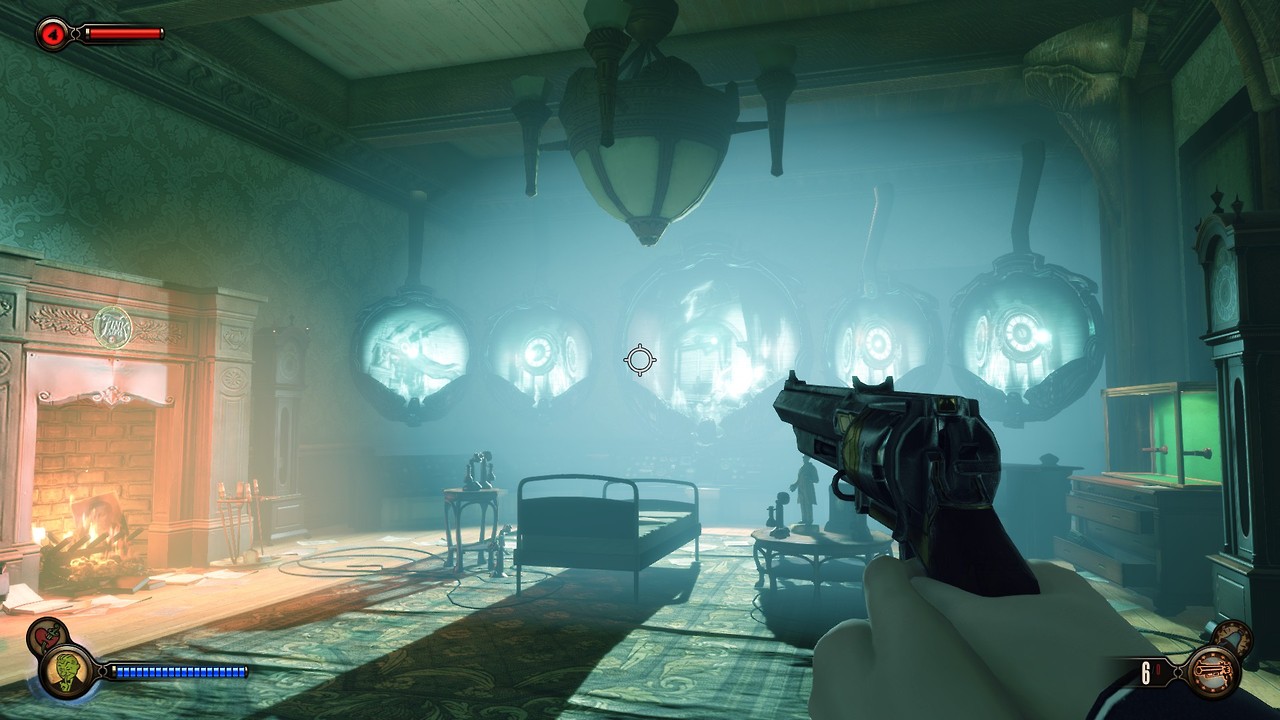 Little of which I can talk about because of big spoilers. That, and how I’m not completely sure what actually happened at the end there. I did like the link back to the original BioShock and how this tied in with it though.

And that’s BioShock all done.