You may have seen me enthuse about a game called HYRULE WARRIORS in the past. Indeed, it’s so good that it usually needs to be written in capitals. It’s one of the best games ever made, and between the Wii U and 3DS versions, I’ve devoted over 300, probably nearer 500 hours to the cause.

Imagine that game then, only swapping out the Zeldaverse for Fire Emblem.

Ta-da! It’s Fire Emblem Warriors. And boy is it the same as HYRULE WARRIORS. You hammer the buttons. You take over forts. You get weapon drops, unlock better defence and faster gauge replenishment. You control several different heroes, swapping between them as necessary. It’s all very familiar. In fact, even some of the levels seem to have borrowed liberally from the Zelda title. I mean, the World Tree bears no resemblance to the Deku Tree and is an entirely different prospect, y’honour. 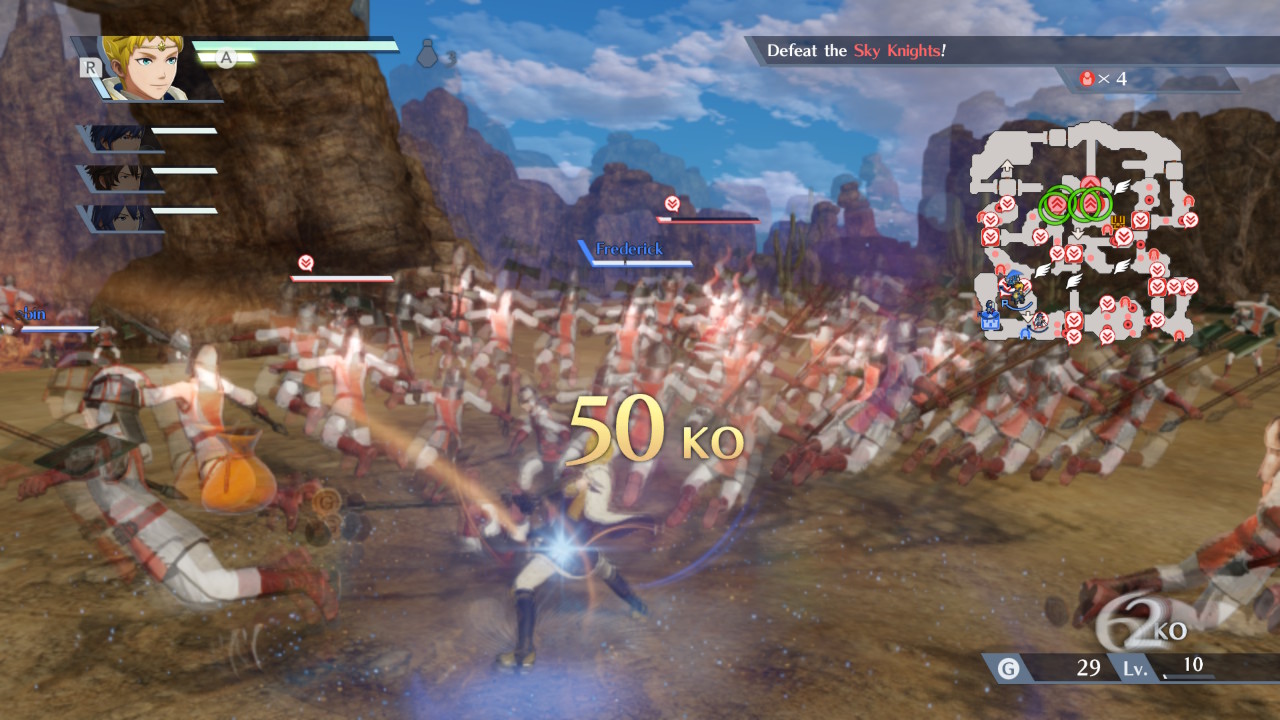 But of course there are differences. Firstly, there are a whole suite of characters I’ve never heard of. Marth, sure, but then that’s from Super Smash Bros. Chrom I recognise. Tiki, but from Tokyo Mirage Sessions #FE. Yes, I have played Fire Emblem games before but the only guy I remember is Roy and he’s not even in this. I was a little concerned getting into the game that I’d not know anyone, but it doesn’t actually matter.

Also different is the lack of Giant Monsters. Dealing with those was a core part of HYRULE WARRIORS, and – final boss aside – Fire Emblem Warriors ain’t got any. It’s a shame, but again, doesn’t really matter.

Characters can now team up, allowing you to use one as a support attacker or (if they’re controllable) can be “carried” around in case their weapon is stronger against a particular foe than your main character. You see, this game follows the Sword/Axe/Lance strength triangle of the main Fire Emblem series, so if you have a sword, bringing an axe-wielder with you can help. In fact, I generally paired Lianna (my “main”) with Lissa where possible for this purpose.

There’s more in the way of tactics here too, although it’s mainly limited to telling your allies where to go on the map and what to do. You could do this to an extent on HYRULE WARRIORS LEGENDS on the 3DS, but it’s more important here as your AI chums have no I, A or otherwise. They wander off into danger, then cry they’ve made a terrible mistake, so I have to save them and guide them away. Only to have them return. Idiots. One of the bosses is invulnerable until you’ve taken over several forts, and yet all my allies kept running over to him only to get slaughtered. Babysitting wasn’t on the box blurb. 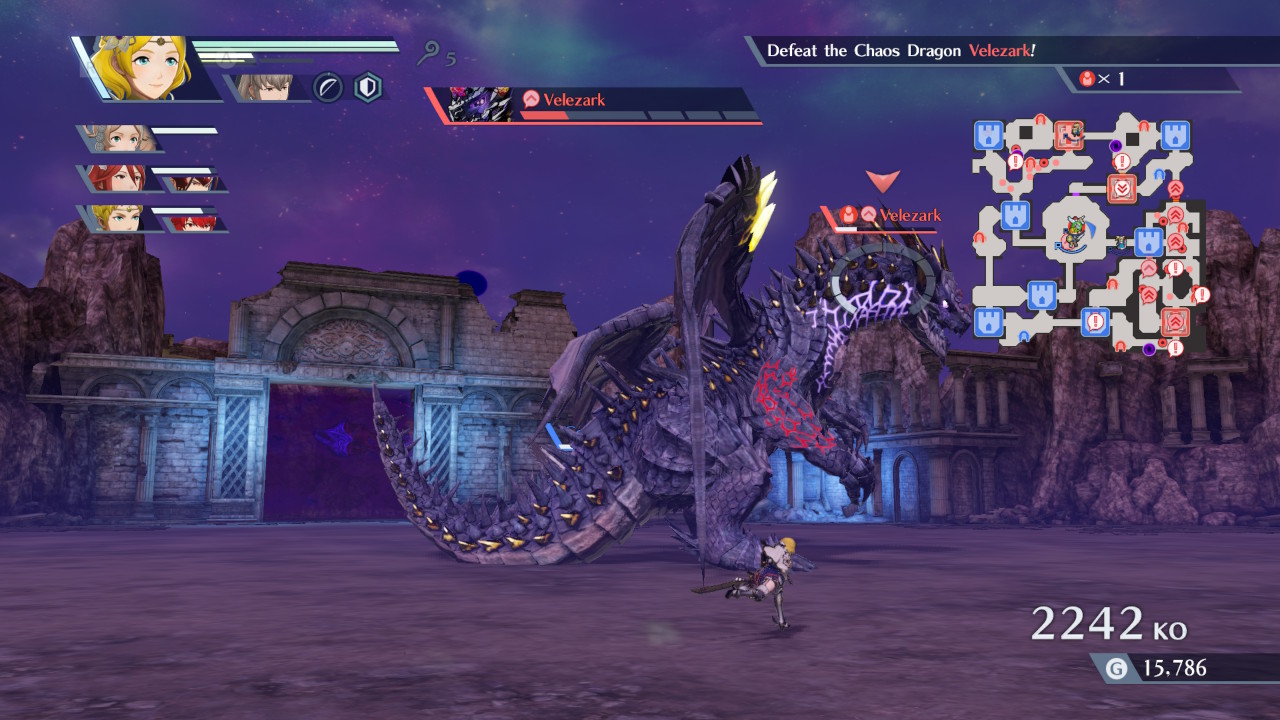 Other than those, it’s the same game as before. It’s not quite as good, but then very little is. I’ve completed the Story mode, which was about 14 hours long, but naturally there’s a massive History (like HW’s Adventure) mode that is where the bulk of the game actually is. I expect I’ll be playing this for a long time.

At least until the Switch version of HYRULE WARRIORS comes out, anyway.