I had no idea this little gem even existed. Not only that, but it’s by the same chaps as Kirby’s Dream Land. Even without knowing that, I think I could have guessed – the music and sound are reminiscent, and even your tank resembles Kirby. Sort of. Even the end sequence is the same as Dedede chasing Kirby, trying to pounce on him. 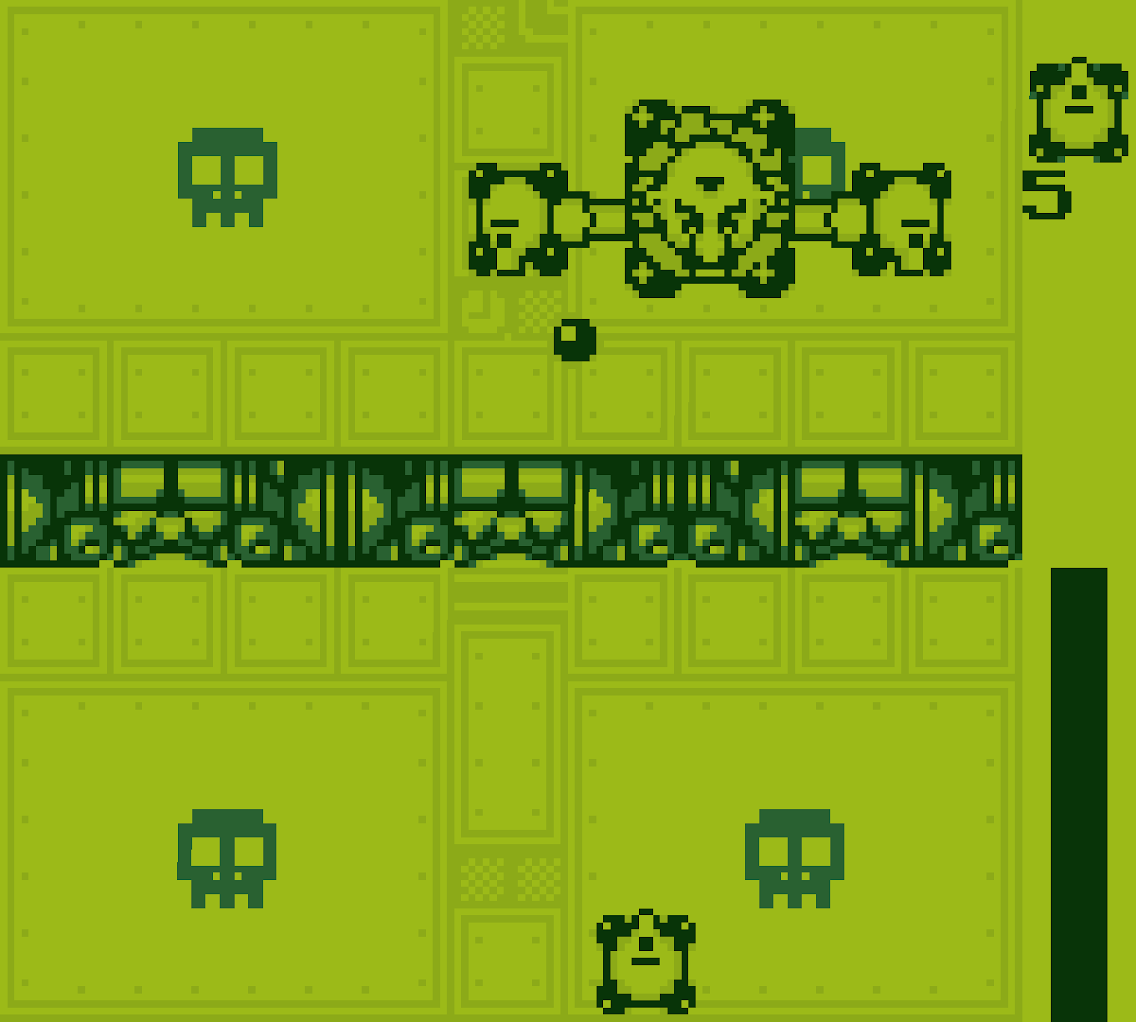 But before that, the game.

You drive a cute wee tank and shoot other cute tanks and trucks and things. There are bosses, power ups, hidden stuff (blow up everything!) and it’s really quite fun. Spinning your turret round is a minor pain (you can only do it clockwise), but never really annoying. There’s a fair bit of slowdown, but that’s to be expected given how busy it can get with lots of enemies, bullets and explosions, and this is only a Game Boy, remember.

Did they ever make a follow up to Trax? Because I’d love to see one, perhaps with better turret spinning! 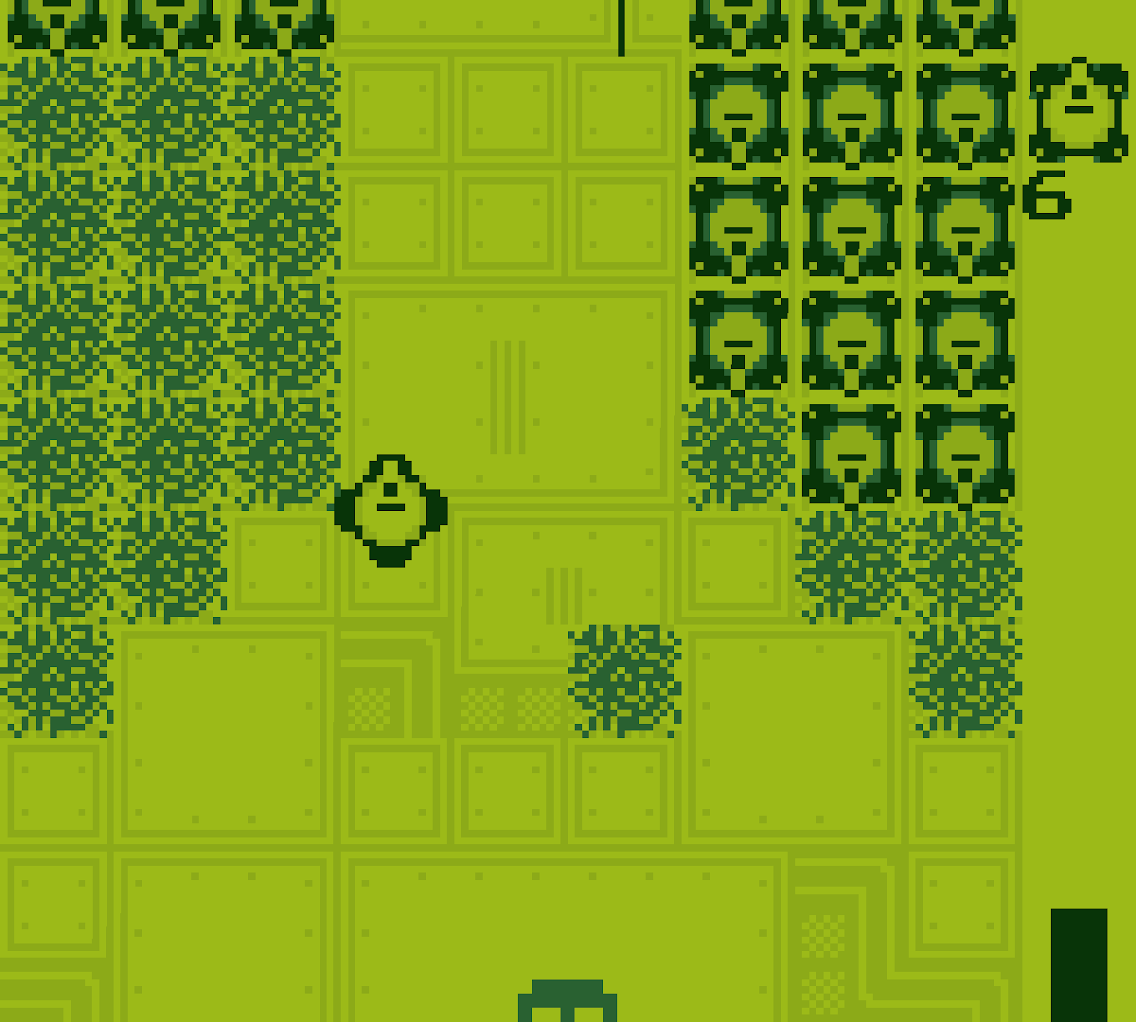