As it’s Easter it makes sense to play a game about a man who is resurrected.

And that’s the best thing to say about Altered Beast. We all know what a bad game it is. It’s even worse than The Story of Thor. It hasn’t improved with time and was never any good to begin with.

I can’t be bothered writing any more about it. 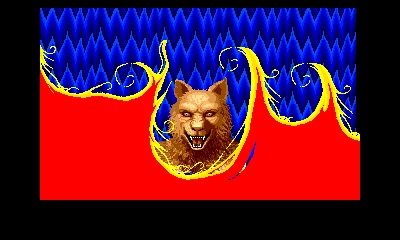 We shall speak no more of it. 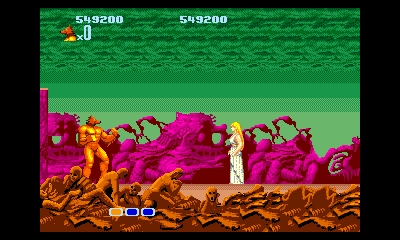 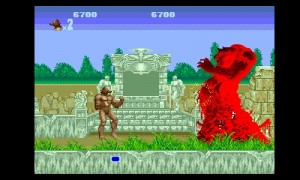 Or, even better, stay dead and buried. Why on earth did Sega think that porting the Megadrive version (not even the arcade version!) of this infamously terrible game to the 3DS? Or even to any other console? Nobody, absolutely nobody at all, wanted it, liked it originally, or is ever going to buy it.

Er, except that I did, of course. Um. 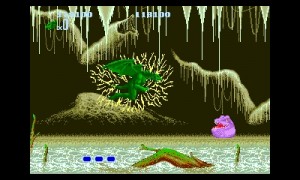 In my defence, I did only get it because it was half price. And because… er, nope. That’s the only reason. I’ve bought worse for more money, I’m sure. No, I know that’s not helping.

So, the game then. It’s the same as it ever was with some minor 3D parallax layering. It’s still rubbish, it’s still easy, and it’s still possible to complete in under 15 minutes. Which I did. And, since I did, you don’t need to. Hurrah!