I always like the idea of Platinum games, with their amazing combat and bonkers stories, but I rarely hold them in the high regard a lot of other people seem to. Bayonetta is a great game, but is it worth the heaps of praise it gets? I’m not sure. The Wonderful 101 was, well, Wonderful, but it was a way from perfect despite the reviews. 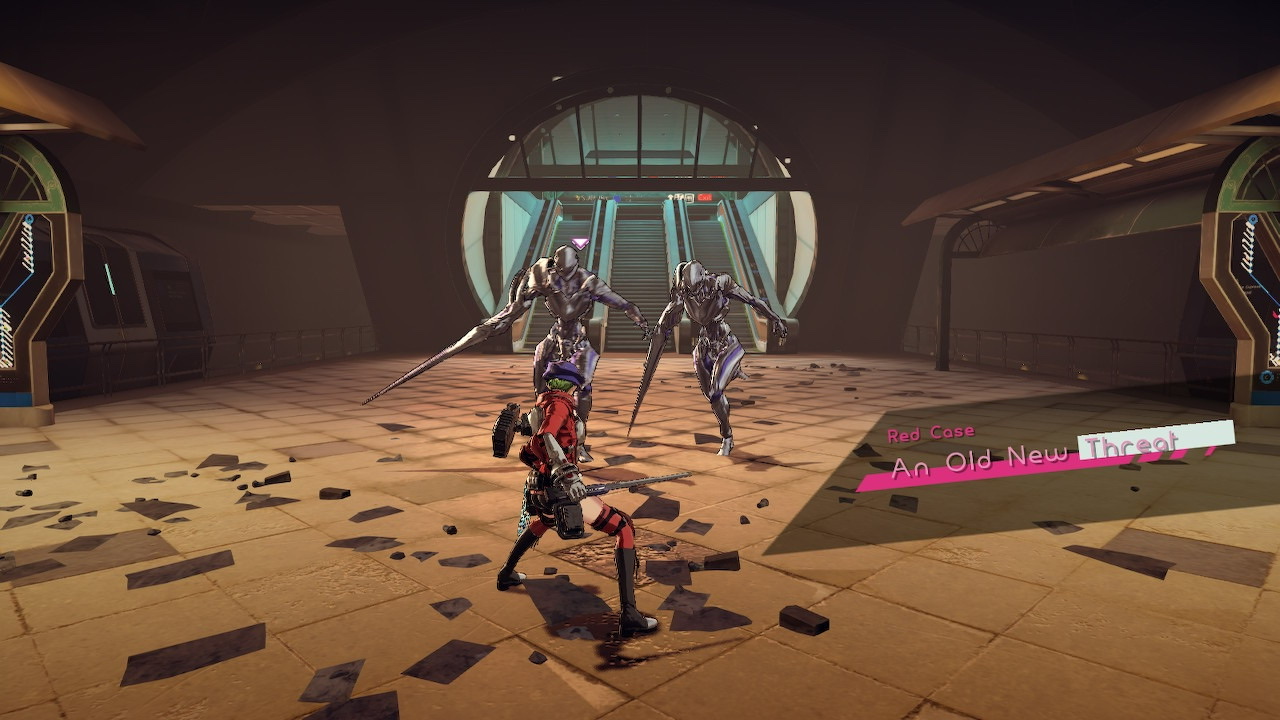 Astral Chain, though, is really something special. I think, being half “adventure” and half combat has helped, with the story and setting being allowed to shine via the slower paced police work. The combat is complicated and rewarding, and reminds me a lot of the way you control your heroes in The Wonderful 101, as they’re in a chain of sorts, as your Legion here is chained to you. You’re almost as acrobatic as Bayonetta, and there’s also a couple of motorbike sections like that game, but they’re thankfully much better executed (and looking) in Astral Chain.

The adventure sections provide a fair bit of humour, with silly police missions like cat and balloon rescue interspersed with more serious stuff. In the early levels, the combat (especially against larger enemies) tends to take place in the sparsely rendered astral plane and sometimes your police investigations drag you there. It’s a neat way of both providing a large open area to fight in, rather than the enclosed streets of The Ark, and to reduce the number of scenery polygons needed to be pushed around so the big foes can look incredible. It’s a very, very good looking game, especially for a Switch game. 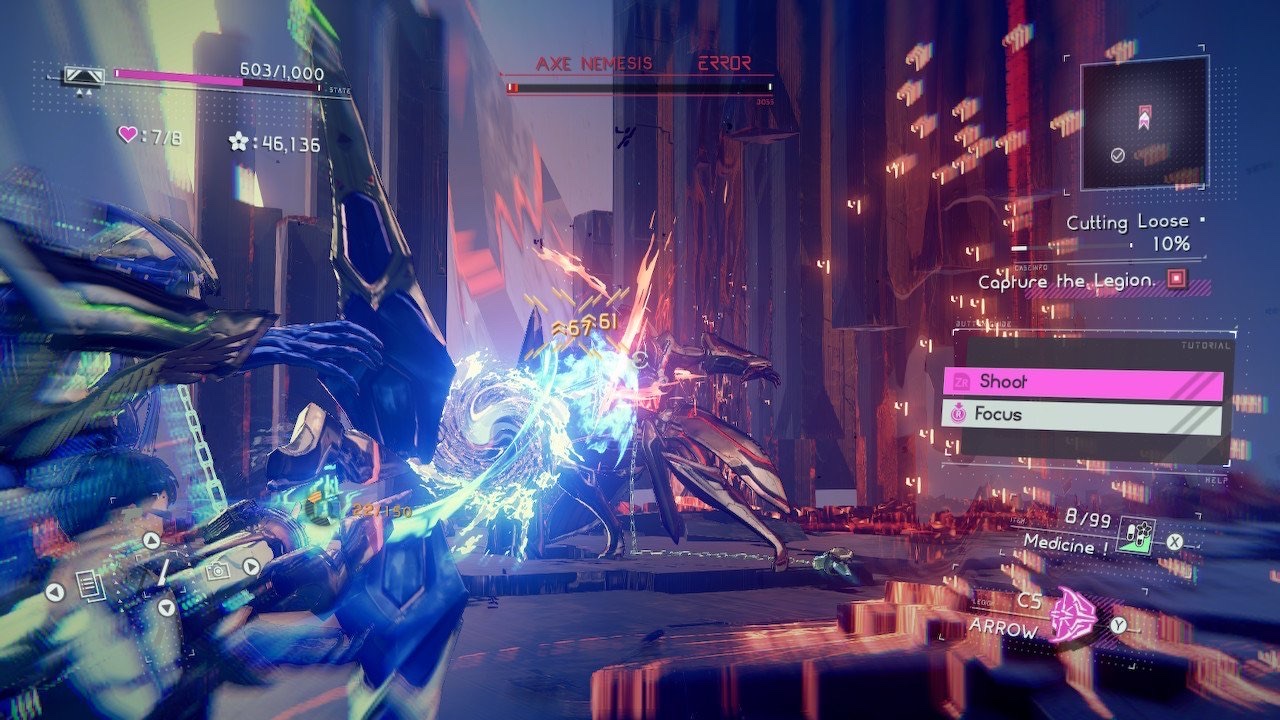 I wasn’t going to buy Astral Chain, but I saw it really cheap and picked it up on a whim, and I’m glad I did. I hope too that the world teasing in the epilogue, coupled with how well this sold, will mean we get a sequel.