After finding out this was by the same ex-Cing folk who did Hotel Dusk and Last Window, I was really looking forward to Chase: Cold Case Investigations. It appeared on the eShop this week and of course I pounced on it immediately. 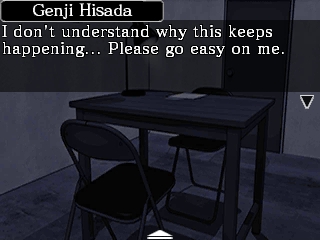 Unfortunately, it wasn’t quite what I was expecting. I thought I’d be getting some sort of point-and-click adventure game with a mystery attached, but what I actually got was a very short (90 minutes or so) interactive novel with some slight Phoenix Wright crime scene leanings. Not only that, but it ended on a cliff-hanger, implying there are more episodes to come. 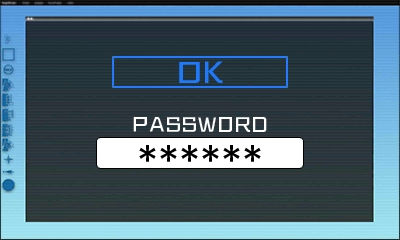 None of these are bad things, as it turned out, but I was a little disappointed to begin with. Thankfully, the plot took a turn at the half-way point and what seemed to (purposefully – it mirrors the main character’s feelings) be slow and boring became interesting and I want to find out more (also mirroring the character).

I can’t in all honesty recommend it yet, sadly. On its own, there’s not enough there and it’s frustrating that we don’t even know if there are later chapters to come (let alone when), so holding fire until they materialise might be wise. It’s just a shame that buy not purchasing Chase’s first episode that they may not get enough sales to warrant releasing the others – assuming others are planned. Catch 22, innit. 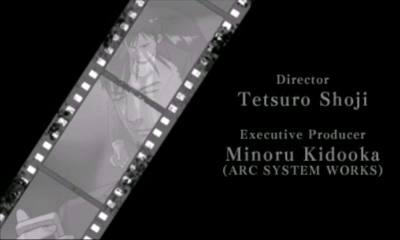