It’s pretty hard to describe Gorogoa. When I originally read a review, it sounded like a cross between The Witness and Yellow, both games I liked so it prompted me to buy it.

But it isn’t like those. Or it sort of is. Like The Witness, there are environments to manipulate to solve depth-busting puzzles. Shapes to match up, find, or merge. Sometimes you can remove a layer of a vista to create a second scene to work with, and it’s here it very much diverges from The Witness.

Like Yellow, it’s not clear how you achieve your goal, but there’s a puzzle to each chapter solved with slightly guided tapping. Beyond that, it’s not Yellow any more either. 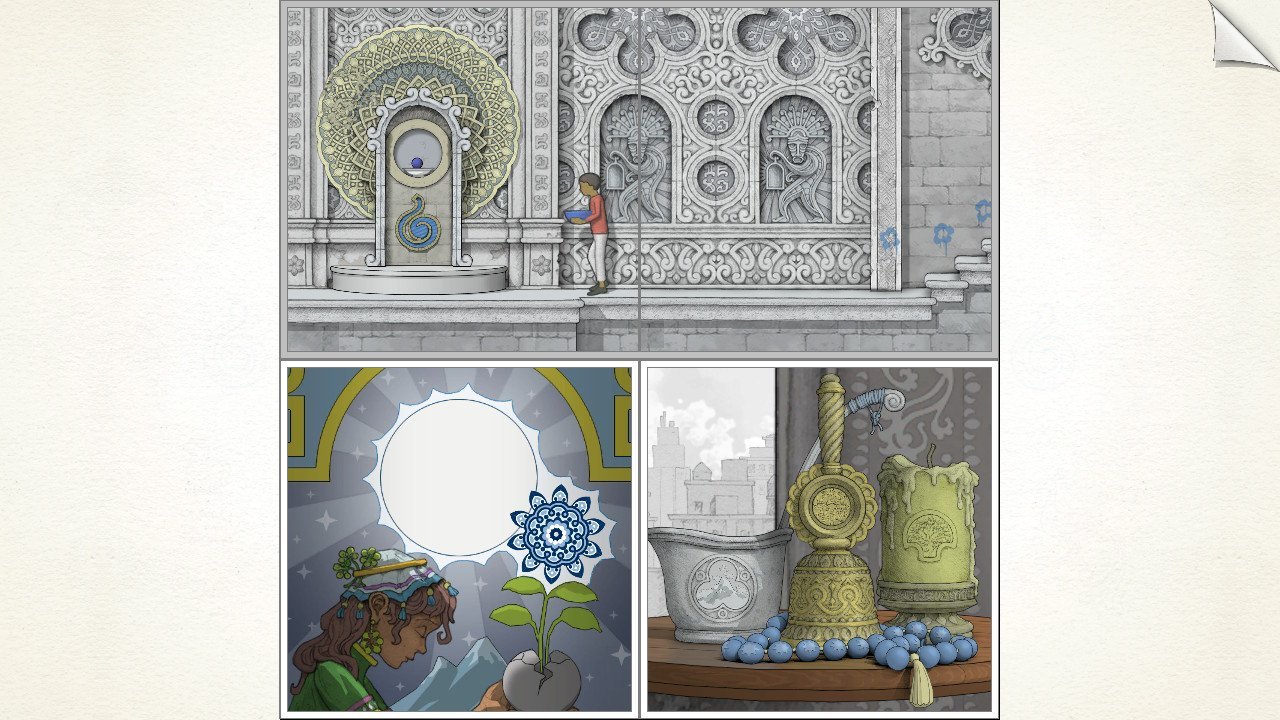 The screenshots don’t explain or do it justice, and it’s not about when everything is in motion either. Perhaps an early example will help? OK, so there’s a bit where you have two doors, one diagonal from the other. They’re shut, and a boy needs to go in the lower one to reach the upper one.

In another scene, there’s a pair of doors in a similar layout with open doors and steps joining them. If you overlay these doors over the first set of doors, the scenes “flatten”, like layers in Photoshop, creating a way forward.

And it made me feel very clever. And there’s a lot to be said for games that do that. 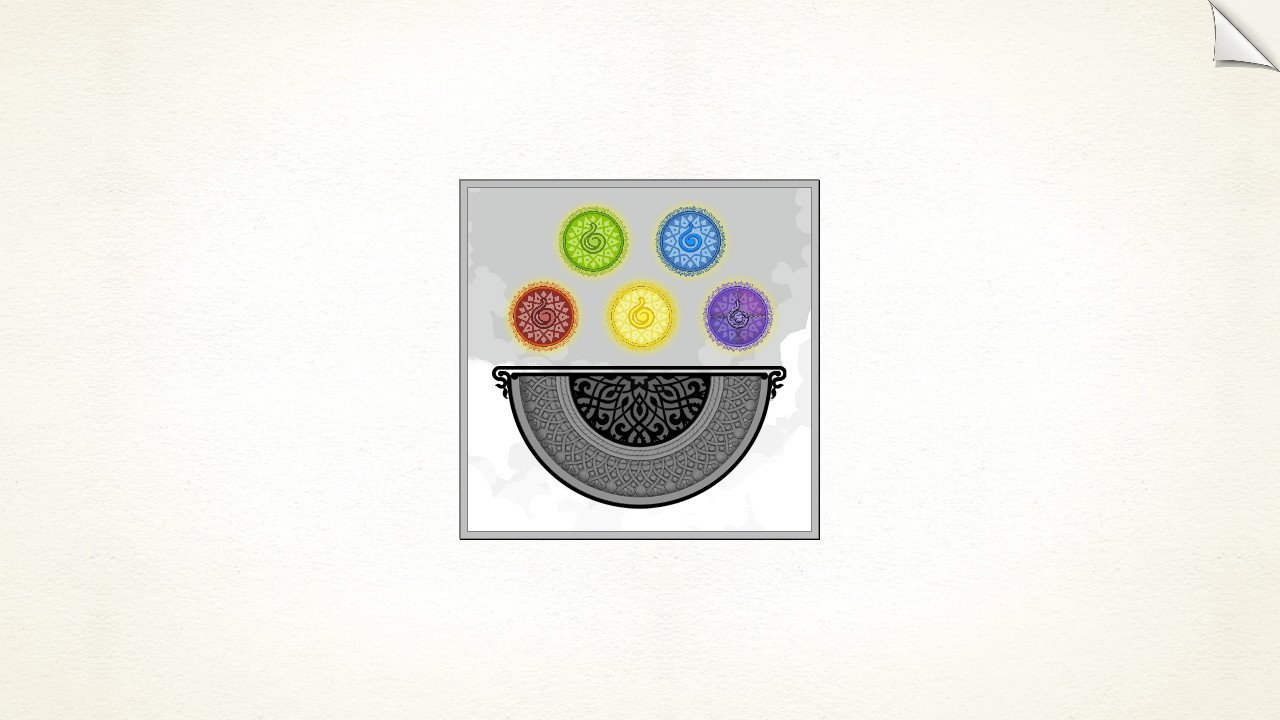