I think I was misremembering how good, though. I was pretty certain it was better in almost every way than 1st Mission, but no. Certainly, the addition of speech, more levels, and two characters to choose from are improvements. Changing the Start button from “toggle between guns and grenades” to “throw grenade” is definitely for the best. However, the levels seem less interesting for the most part, and some – like the prison and the factory – are just rubbish. In addition, many of the bosses are just those from the original again. 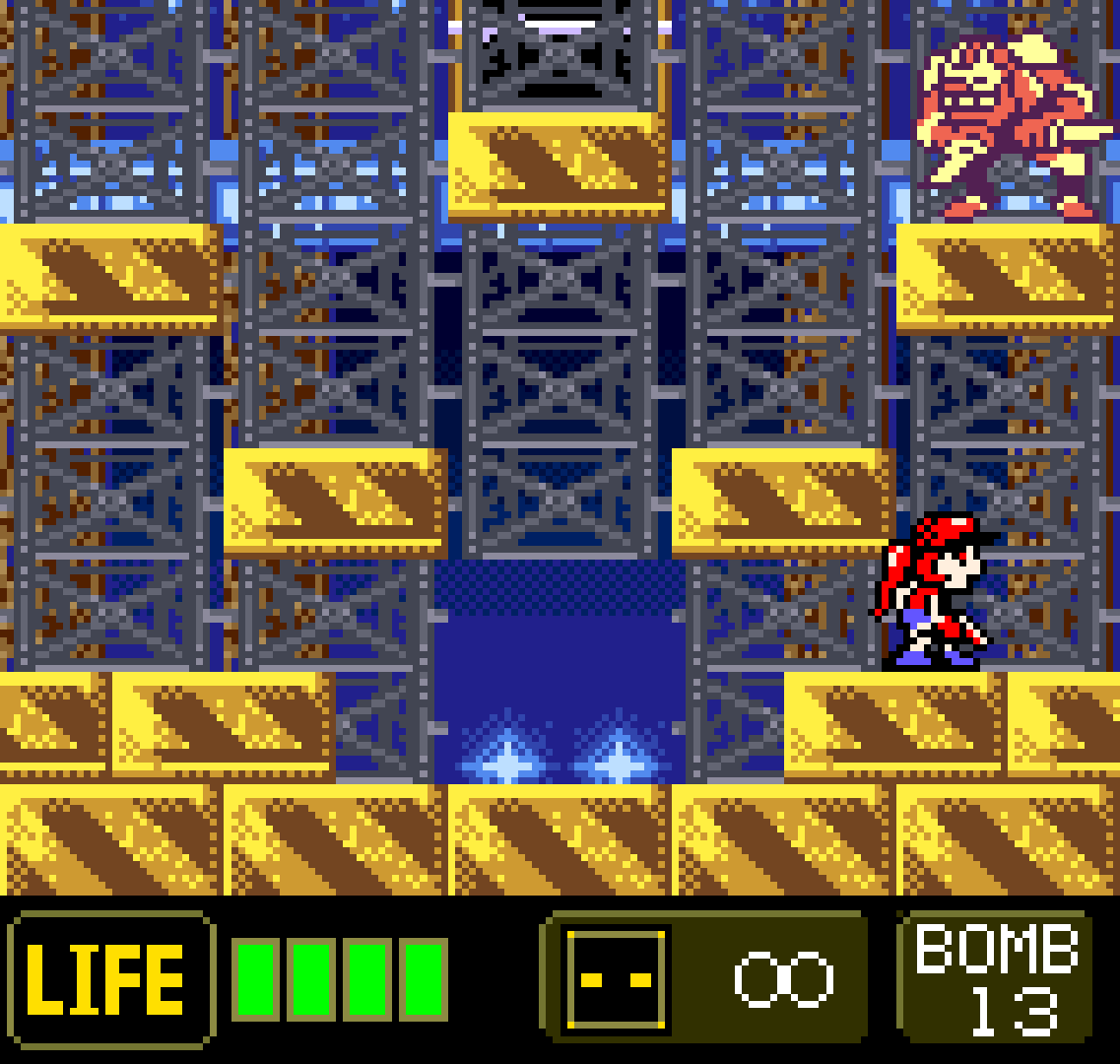 They also seemed to add a lot more colour to the game, especially the player character, but this just makes them garish. The animation on the new alien foes, though, is super smooth as they sort of tear open and vomit goo. No, really.

On balance, it’s still excellent. It’s just not quite as impressive or fun as the first game. 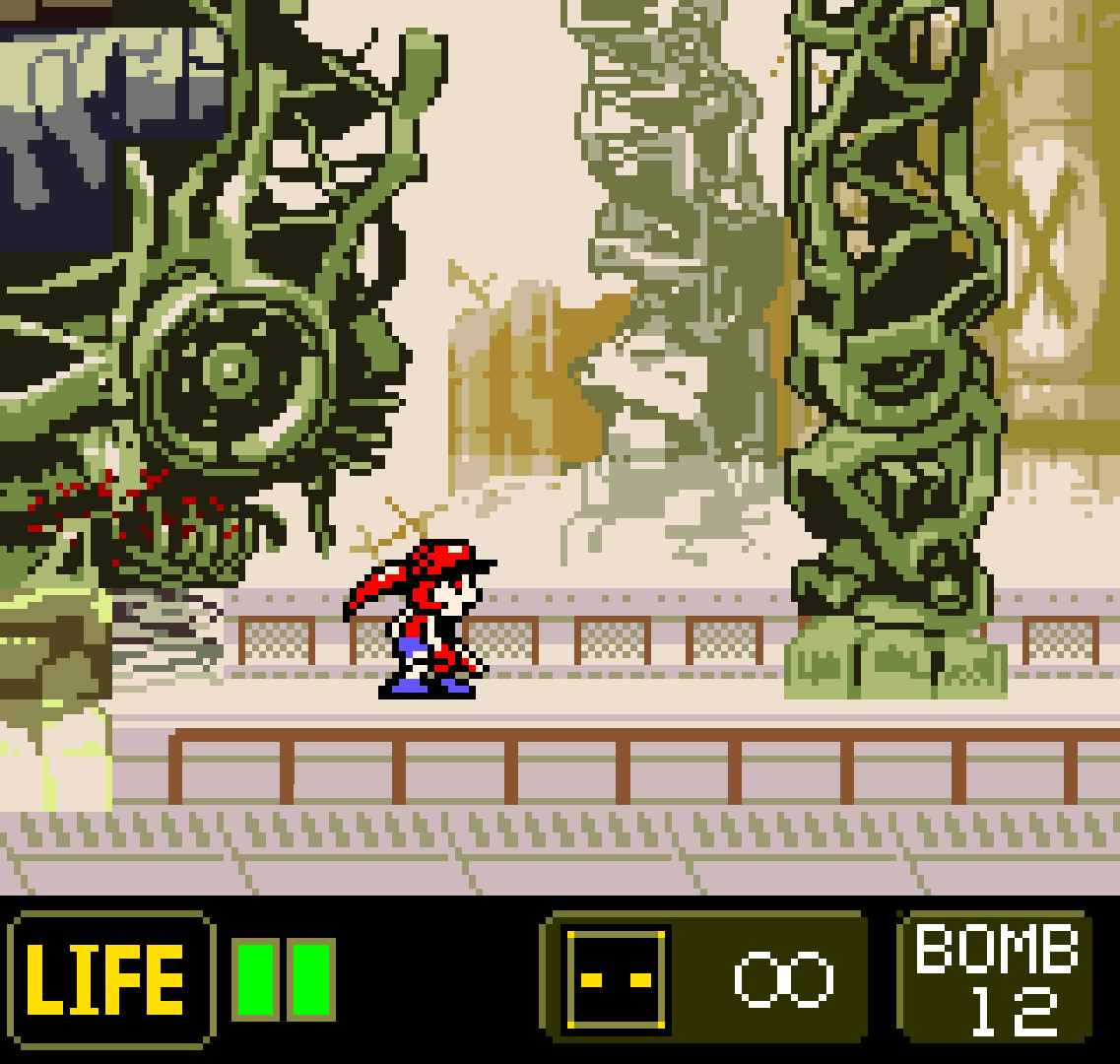 The Neo Geo Pocket had some great versions of Neo Geo games. They were reimaginings of them rather than ports, and played to the little handheld’s strengths.

Metal Slug 1st Mission looks and feels like the “grown up” version, only is more platformy, a bit less shooty, and much easier. That’s not to say it’s easy, it’s just the original Metal Slug was definitely a bit of a coin chomper. Sadly, there’s no speech, but that’s a small loss. 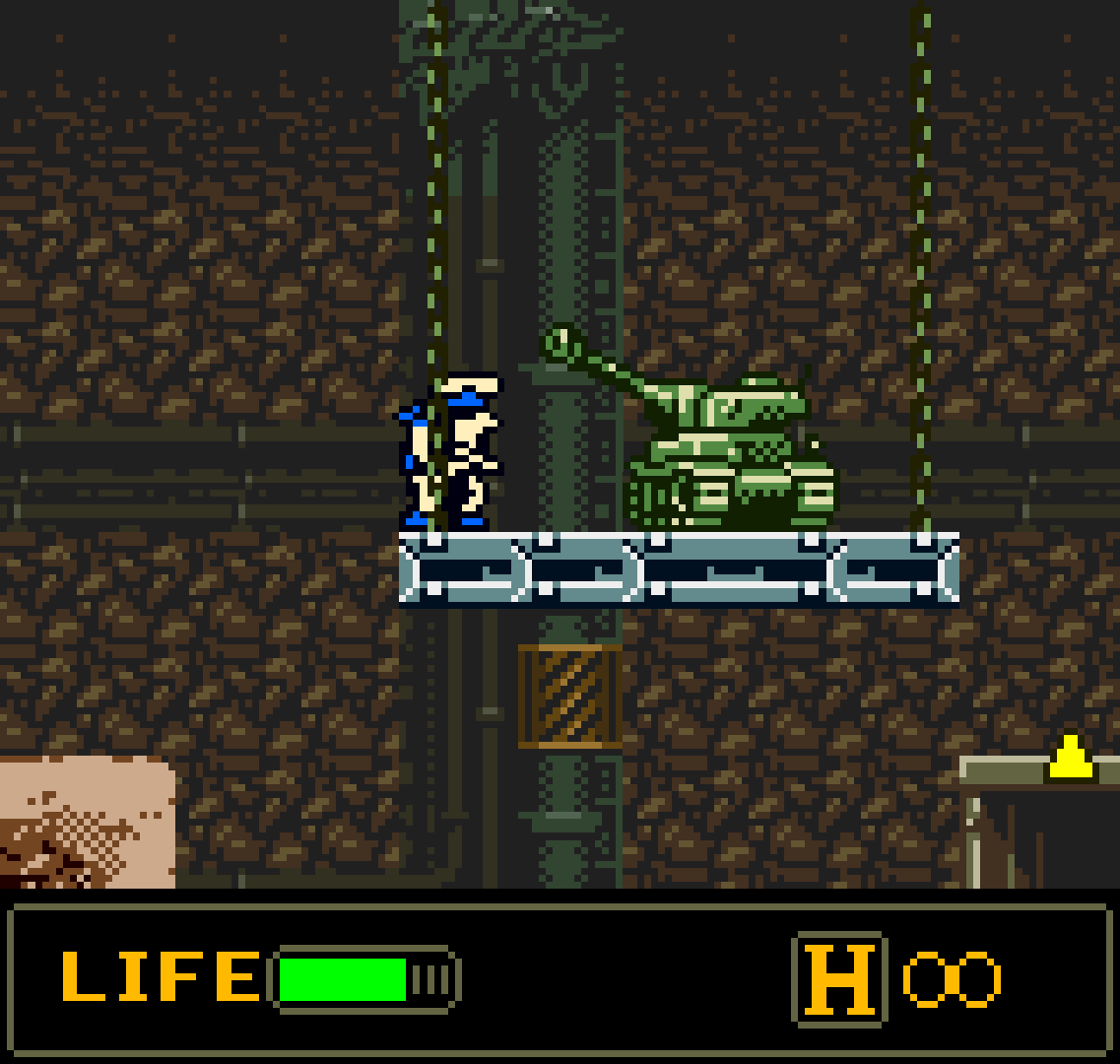 The levels are varied, with some needing exploration, some straightforward left-to-right jumping and shooting, a few sideways scrolling shooter sections, and some massive bosses. In some ways it feels a bit more like Mega Man than Metal Slug (not least when you get to the disappearing block section), but that’s OK as Mega Man is great too.

Oh, and it looks amazing. That NGPC could really make some pretty games. Just look at the sunset here, for example: 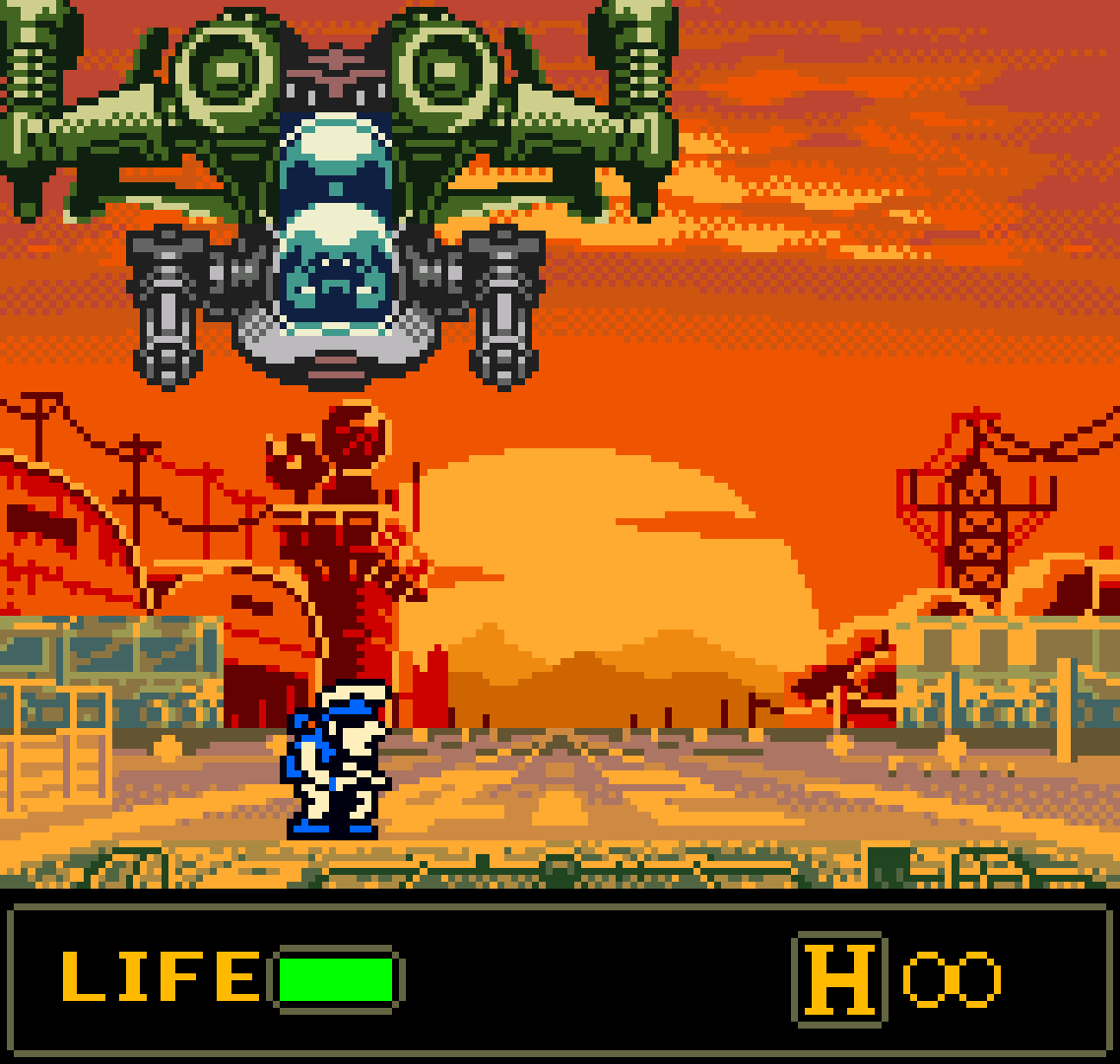 You can’t see from the screenshots, but the animation is awesome too, especially on you and the soldiers. The cute “SD” Metal Slug tank and jet look fantastic as well.