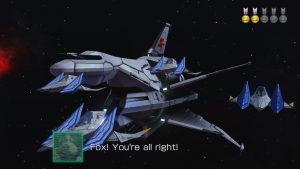 A confession: I’ve never really enjoyed Star Fox games before. The SNES original looked very impressive at the time but it didn’t really interest me, the N64 game bored me, the Not Zelda Honest Gamecube mis-step was awful, and so on. But there was something about the videos for Star Fox Zero which interested me. Not when first announced, of course, as it looked rubbish back then, but when Nintendo came back a few months later with more information my interest was piqued. 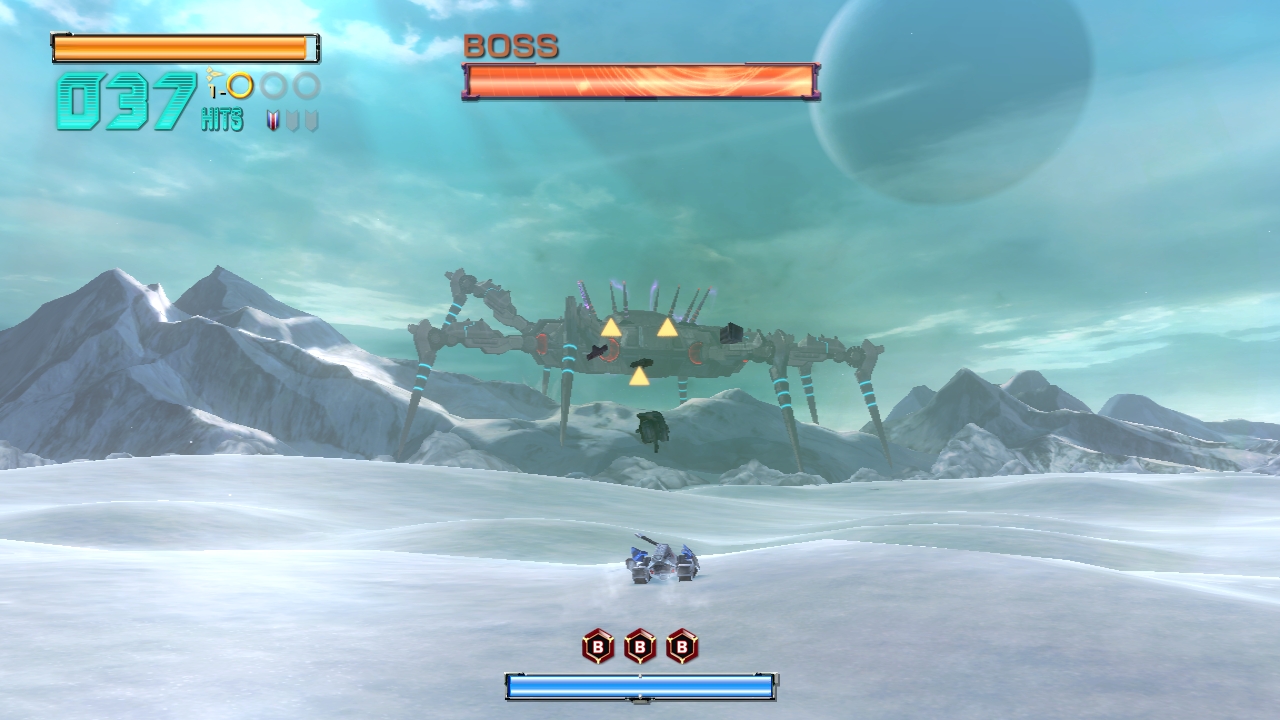 And when I came to play it, it was a lot of fun! Not too taxing, and although the dual-controls (on screen and on the pad) are initially confusing, it didn’t take too long to get used to them. I think that most of the time I ended up just relying on the GamePad in the end, but that worked out fine for me. 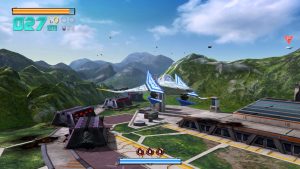 The levels were surprisingly varied, with standard “on rails” into the screen shooting sections, some bosses where you fly around an area freely, dogfights in space, levels where you have to dodge a load of stuff, some slow paced bits with a robot you deploy and control, and more. In fact, almost every level is different in how you play to those previous.

Now to go back and unlock some of the alternative routes, I think! 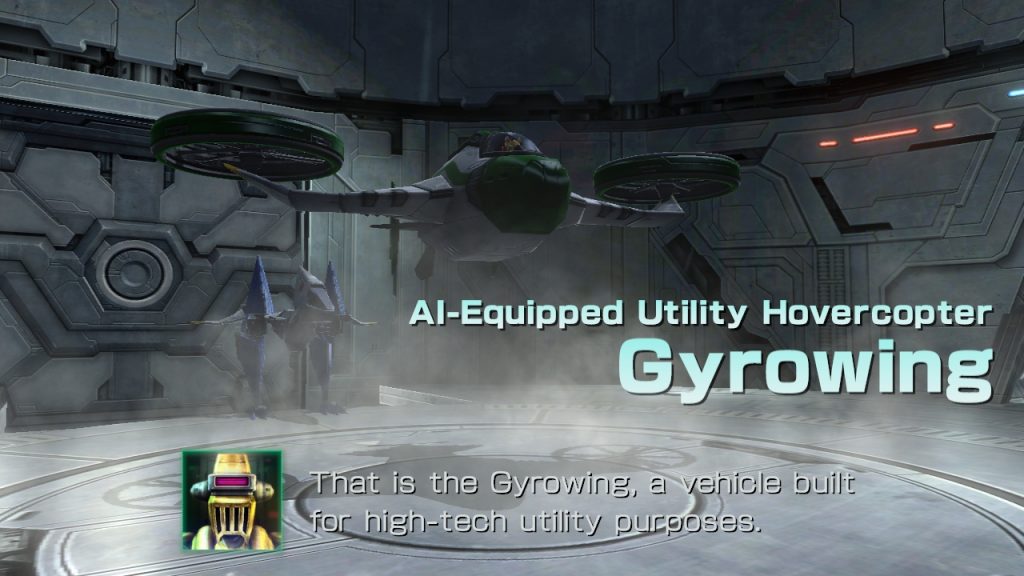 Well Star Fox Guard wasn’t quite the game I was expecting. I had read it was a tower defence game, and it is, but what I didn’t know what that you have to manually activate and control the towers yourself! 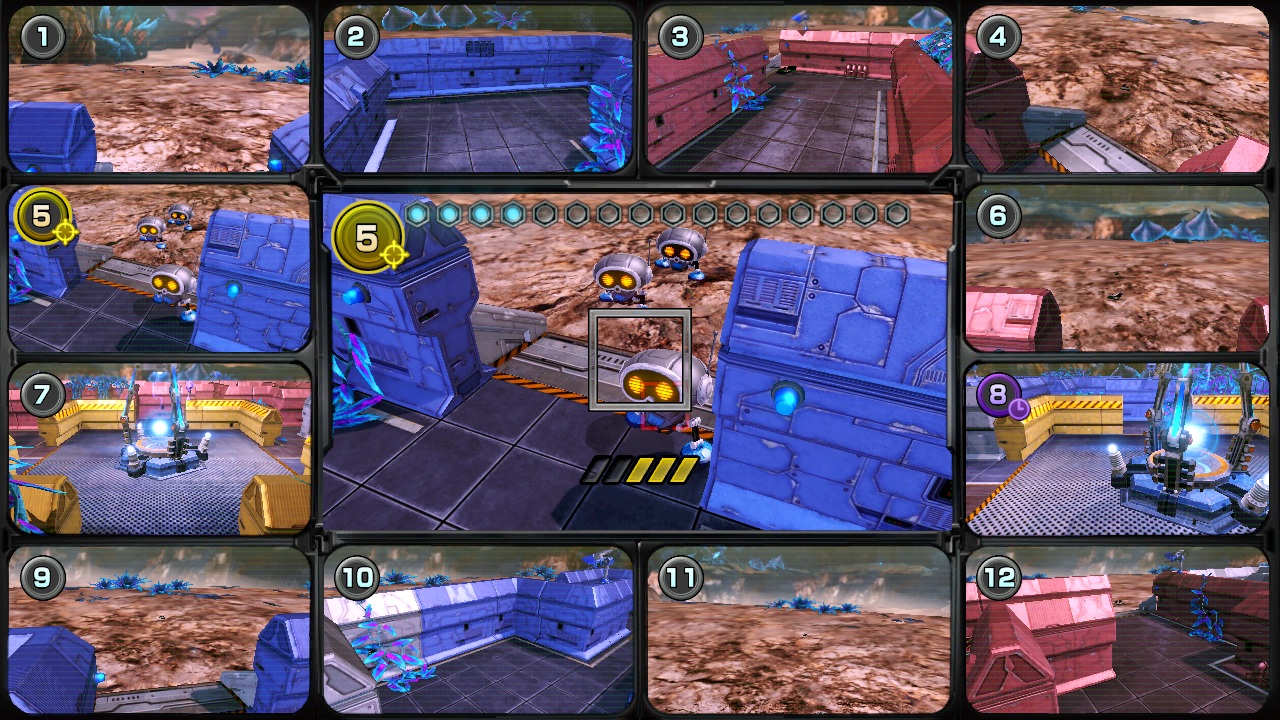 In each level there’s a sort of maze, with a tower in the middle. Twelve camera turrets (which you can move about) are stationed around the maze, with all of the “feeds” shown on the TV. On the gamepad is a map of the area showing the current locations of the cameras and a radar of any enemies they’ve picked up. You tap on a camera here to make it the live camera on the TV, which you can then use to aim and shoot the baddies as they appear and head for your tower. If they reach it, it’s game over. 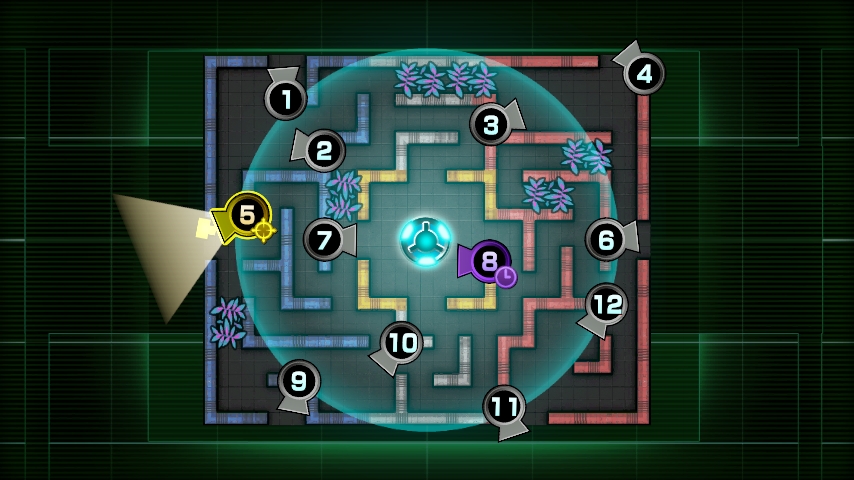 The baddie robots come in two classes – combat and chaos. Combat bots must be prevented from reaching the tower, whereas chaos bot try to disrupt your cameras by disabling, blocking, or even stealing them. It gets a bit frantic at times as you try to juggle all the attacks. Thankfully I had my daughter calling out the numbers of the cameras that bots appeared on!

Star Fox Guard was quite short, but I’ve unlocked a load of extra missions now and there’s a mode where you can create a level for others to challenge (and of course, you can take on other people’s creations too) so there is still plenty to do. It’s a good game, and when I finished it I realised it sets itself up as the prequel to Star Fox Zero… which I also have!