Oh yes. Now this is a damn fine game. I’ve always liked JRPGs although it’s few that I finish mainly due to their overwhelming length, or in some cases, complexity or difficulty. I thoroughly enjoyed Persona 4 Golden for the 10 or 15 hours I put into it, but something about the complicated Persona system confused me enough to cause me to back away. Having completed Tokyo Mirage Sessions #FE, I’m dying to get it back in. 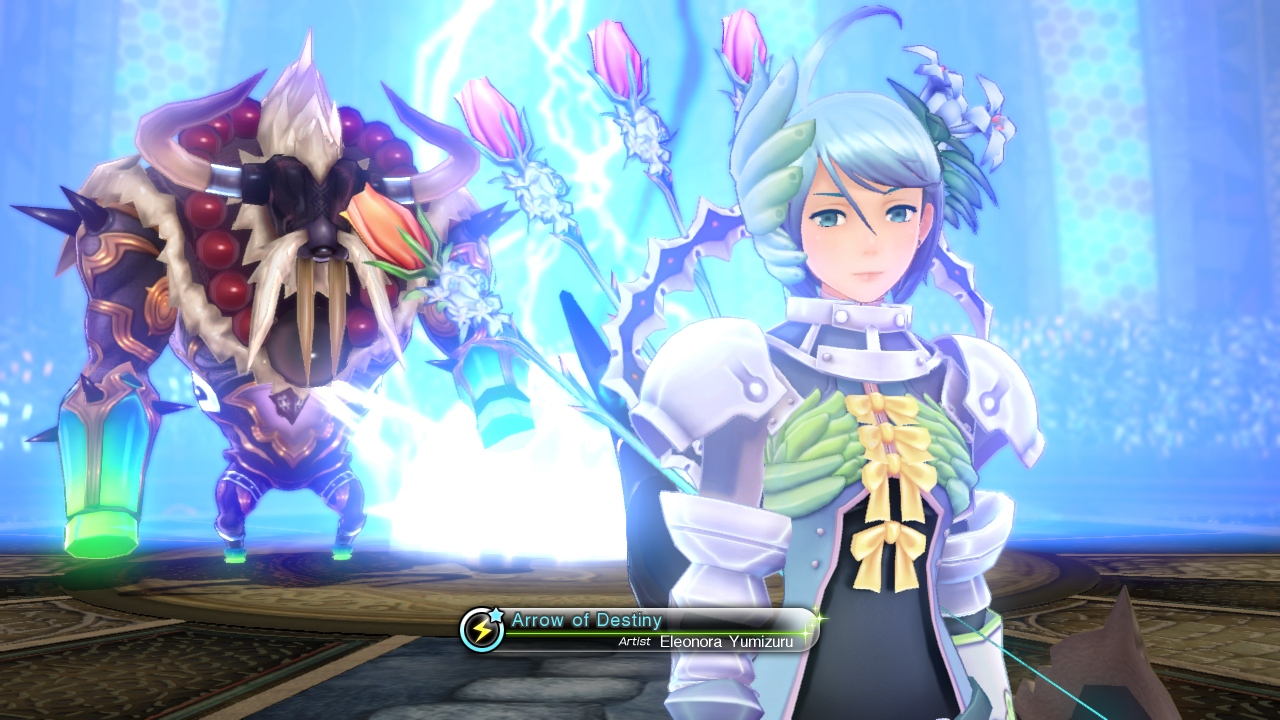 Why would Tokyo Mirage make me want to get back to Persona? Because Tokyo Mirage is Persona, only with a light Fire Emblem theme and a more streamlined, easier to understand, weapon and skill system. It’s My First Persona, and that is absolutely in no way putting it down – it’s a way into the world of Persona and is more than awesome enough in its own right too.

I loved the setting, the quirky Japaneseness, the characters and the real world (almost) locations. The acting and singing as a form of “training” for battle and unlocking abilities is crazy but works, with performances of some great JPop tracks. I became obsessed with the Carnage weapons and their upgrade system, unlocking skills and powers as you go. I don’t recall playing a game where as well as levelling up your characters, you can also level up your powers and your weapons, and even your capabilities as a performer allowing even more skills and abilities. 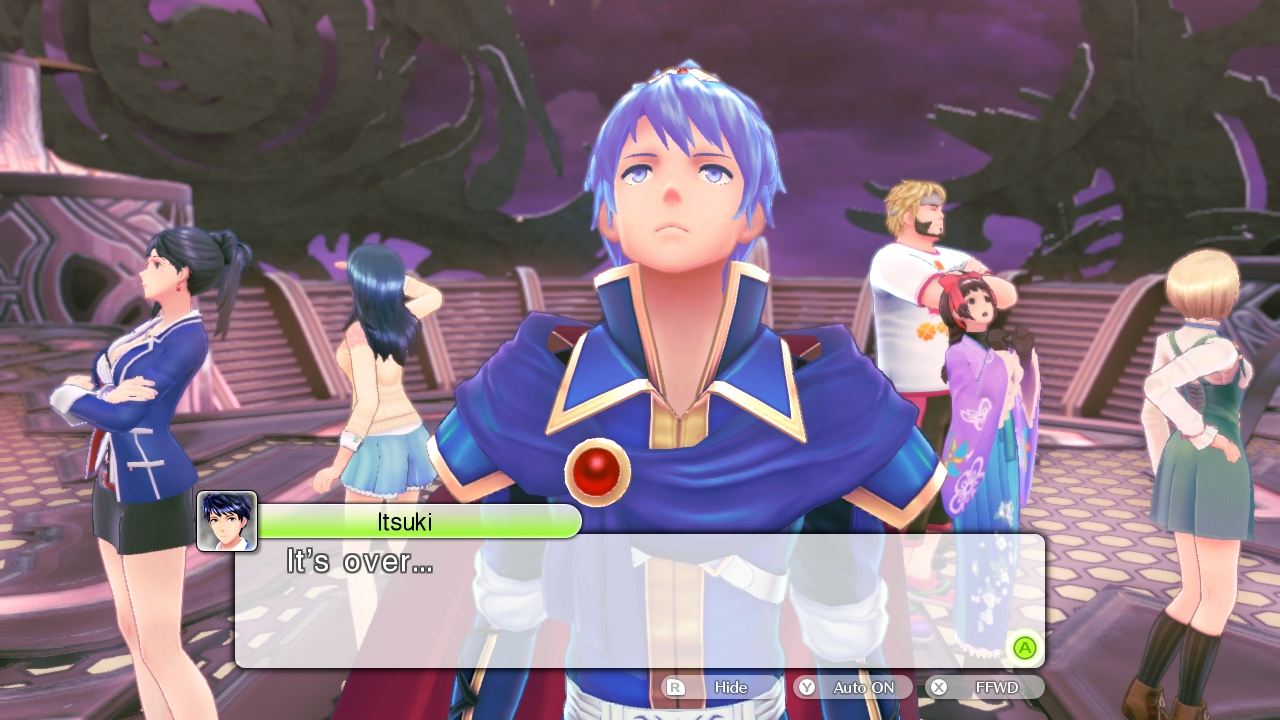 Dungeons don’t feel like dungeons, even though they plainly are, and each isn’t just differently themed, they have their own puzzle mechanic – from finding the correct order of buttons to press, to running errands, to essentially a variant on a slide puzzle. It might have just six or so of these Idolaspheres, once for each chapter, but they’re large and full of surprises, especially when you return to them later and access different areas.

There’s a well paced difficulty curve, but if you find things difficult and decide to push that JRPG staple of grinding, the game helps out by providing not only a specific area – the arena – full of enemies, but also two skills or items you can use to summon random encounters at a higher rate, or even higher level enemies more frequently.

As for my playthrough, I spent 70 excellent hours working my way to the final boss, and another five failing, levelling and then defeating him. Seventy five hours of glorious combat, funny dialogue and twisted Tokyo. Quite possibly my game of the year so far.

Oh is this proper good. Properly proper good. It’s a very Persona-like JRPG (in fact, it’s a spin off from the same series Persona is, so that’s not surprising), and I’m really enjoying it.

I did get a bit hooked on Persona 4 Golden on the Vita a while back, but I never finished it, or even got that far into the game. Two reasons probably contributed to that – it was on the Vita, and I’d got to a bit where Personas could be merged or something and it all got a bit confusing and complicated. Also with Persona 4 there was always the slight worry I’d not finish the game, or at least complete all the side missions and stories, before the in-game year was up. Tokyo Mirage Sessions #FE (the #FE is important, and is “sharp eff ee”, not “hash eff ee”, apparently) fixes all these issues. 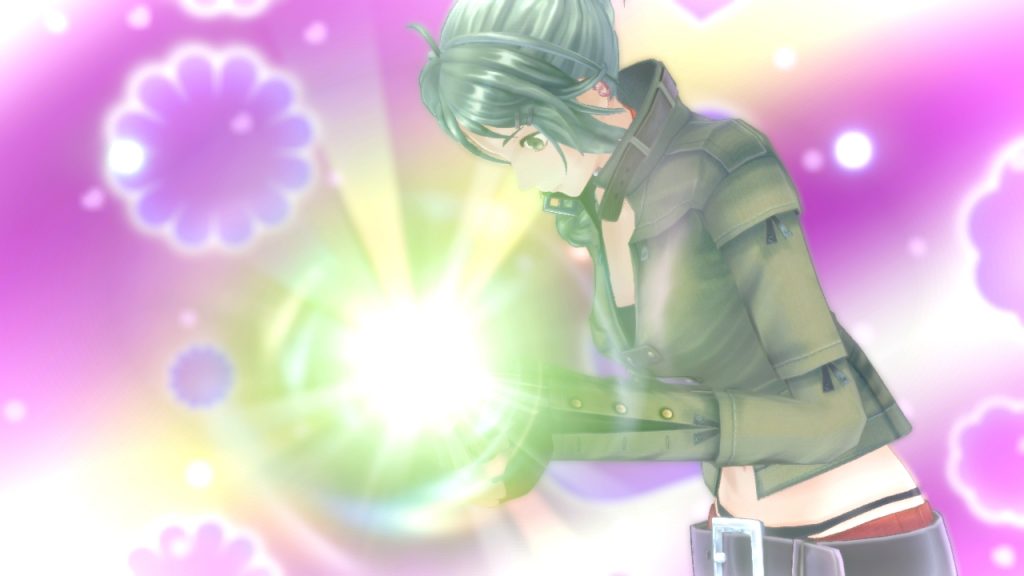 At it’s core, it’s the same. You wander round some small areas, talk to people, buy stuff, and so on. Then you do dungeons, which in Persona 4 are accessed by entering the TV, but in Tokyo Mirage Sessions you go through gates that appear in various locations. Inside each of these gates is an Idolasphere, a corrupted realm inhabited by Mirages. Most of them are evil, some are not. So far, so the same as Persona. 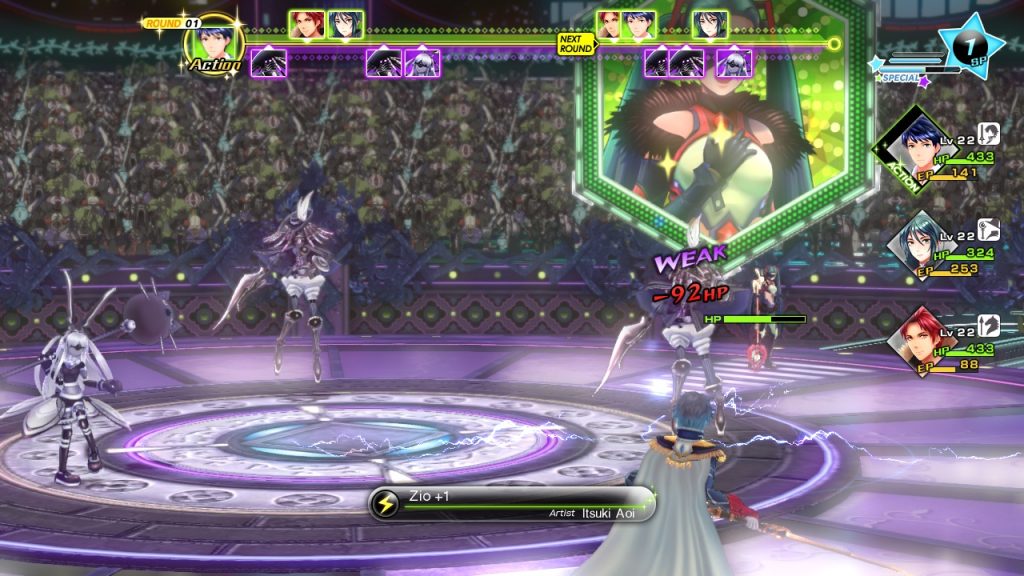 However, whereas the Persona system of, erm, Personas (which provide skills and stuff) is a bit complicated, the Performas in this are much simplified. Things you do in the game, items you collect, and foes you defeat provide things you combine with Performas to give you permanent buffs (like higher HP, or ability to withstand one normally fatal hit per battle) called Radiant Unities. Weapons are forged in a similar way, and are called Carnage Unities, and using weapons in battle unlocks new moves and skills. It’s more straightforward than my description suggests, I’m sure. 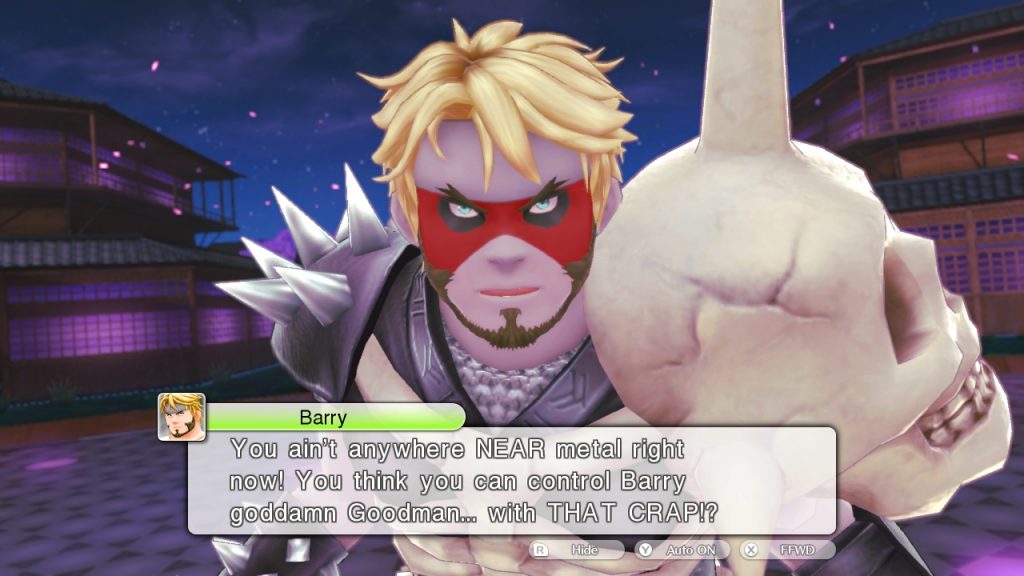 So where does the #FE come in, you may ask. The sharp presumably references the musical element of the game – your characters (or some of them, anyway) aspire to be Japanese idols. You know, models, singers, that sort of thing, and singing is actually a power in this game. The FE references Fire Emblem, as characters from that game series appear in Tokyo Mirage Sessions as good Mirages that team up with your characters to allow them to have these ridiculous skills and abilities. I think originally there was to be more to the Fire Emblem link than that, but so far that’s as far as it goes.

As I’ve already said, the game itself is so, so good. There’s a great sense of progression as your team and powers level up, and the separate idolaspheres have so far been totally different to each other, and are more than just labyrinthine dungeons: They have puzzles, one way routes, secrets and even their own subquests. It’s a joy to play, and I’m currently 21 or so hours in, and have just been beaten for the first time (and surely not the last time) by the boss at the end of chapter 3.

I’ve not done a roundup post for a while, but I have been playing quite a lot of stuff. Regardez: 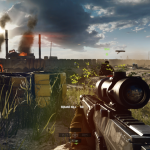 I’m not a fan of shootmans, but I am a fan of bargains, so Battlefield 4 and Battlefield Hardline together for around a fiver was a steal. Then I did an odd thing: I actually played Battlefield 4. Not only that, but I think I’m quite near the end. It’s been quite good actually, although at this point I’m finding it a little bit repetitive – enter area, snipe everyone, move on. Naturally I could mix up my play style and use some different guns but when I tried that it didn’t go well. Tanks and boats and stuff did add some variety at least. Online? No. 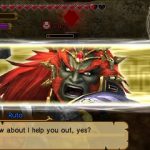 Which is still amazing. There’s more DLC this week, but in the meantime I’m nowhere near finished. I have beaten the boss on the first Adventure Map (unlocking a second) and unlocked most of the characters. It’s just so much fun – I don’t think I’ll ever tire of it.

I’ve actually bought the full game as a result of being impressed with the demo. That and 1) it was on offer, and 2) my daughter was quite adamant I had to. She’s played the full game but I’ve only done the demo. It feels a lot like Limbo so far, albeit brighter and cuter. 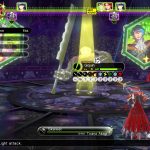 Ever since seeing this when it was announced I’ve been interested. I wasn’t entirely sure why, as I had no idea how the game mechanics would even work – some sort of cross between Akiba’s Trip, Idolmaster and Fire Emblem? Maybe? Who knows. It didn’t matter. Turns out, having bought it on release, it’s Persona. And it’s very most excellent, even if I’m only a few hours in so far. I really should get back into Persona 4 Golden, actually. Stupid Vita. 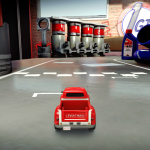 This was a free rental on PS+, and it’s not very good. Somehow, though, I’ve been playing it off and on and I’m just over halfway through the game. It makes me pine for Micro Machines and how much better that is than this, which is slow and has boring (and very few) tracks. 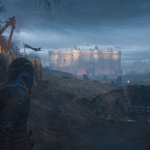 I’m still playing it! I completed it not so long ago, but I’m still having fun doing side quests and mopping up all the collectables. Been a few Assassin’s Creed games since I last did that, so it’s obviously pushing the right buttons. 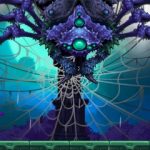 Shantae and the Pirate’s Curse (3DS)

So many boobladies. In eyepopping 3D! But as well as that, Shantae is a fantastic platformer with metroidvania elements. I’d enjoyed the original GBC game on the 3DS Virtual Console so when it was available as part of that frankly ludicrous Nintendo Humble Bundle I was very pleased indeed. I’m quite a way through it too, having been unable to put it down for a whole weekend, and I’ve just one main area left to clear, I think.