It seemed appropriate to play Year Walk, given it is nearly Halloween, and the fact it was very cheap on the eShop helped too.

Year Walk is a graphical adventure game, where you play as a man taking part in the dubious Swedish ritual of Årsgång, a sort of spiritual journey where the participant can supposedly learn about their future. It involves exploring a small map, making note of various shapes and markings, and solving a few simple puzzles.

Oh, and it’s scary. And bizarre. I can’t go too much into it as that’ll spoil the surprises, story and jump-scares the game has to offer, but several events are more than a little disturbing.

Things get even more disturbing after the game has been completed, with secret extras that blur the line between the game and reality. Probably best you don’t play it just before going to bed. Like I did.

I can’t say it was fun, but it was certainly very interesting. And worrying. 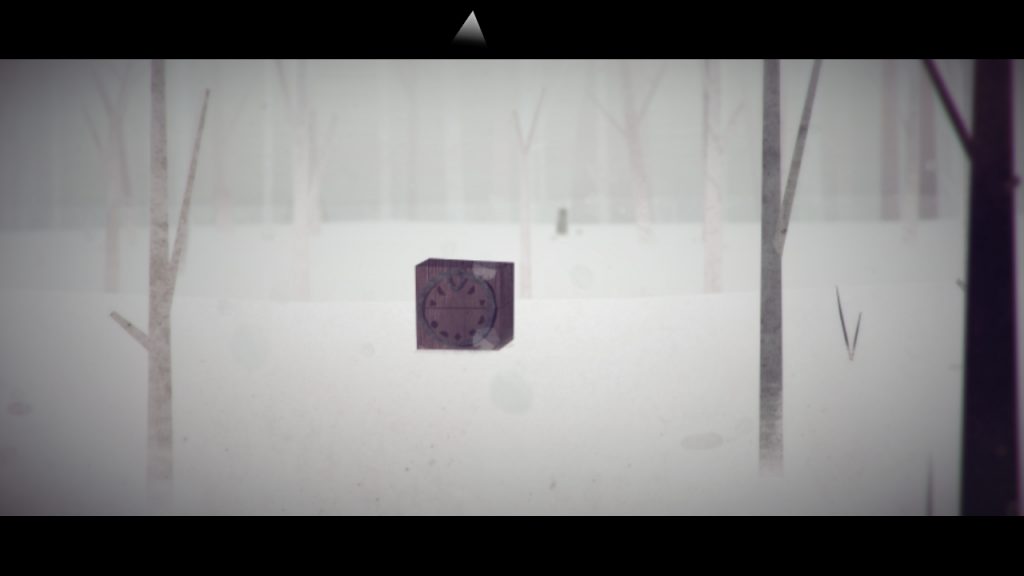